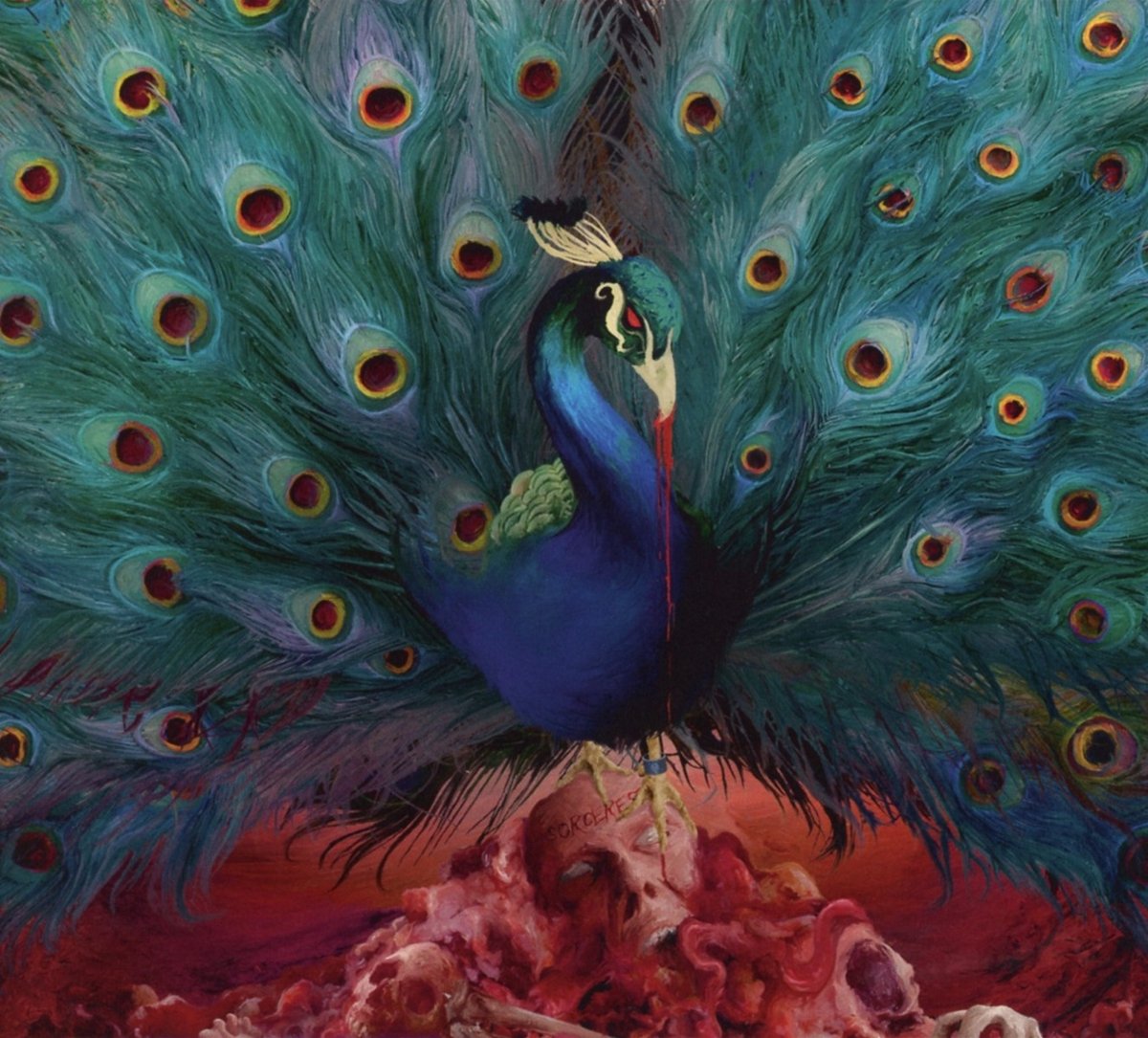 So, I’m still kind of in bereavement over the death of Death Metal Opeth.  Not to toot my own horn, but I was on the Opeth train early on and I found the early half of their career simply awe-inspiring.  Their blending of death and acoustic and growls and clean parts really created something unique in the Metal world and I really don’t think any band has come close to approaching their level of originality since.  Akerfeldt and Co. have since moved onto proggier fields and the level of musicianship and the craftmanship shown in the songwriting is still way above par for most of the bands going today.  However, I still just miss those heavy, crunchy guitar tones from the earlier days.  I think I’m always going to have that issue.

However, that being said, I really think Sorceress, released September 30, is best album they have produced since they have ventured into the prog realm.  It seems like on the first few prog records that Akerfeldt was more paying tribute to older bands that were shaping his new musical direction.  This new release really feels like he has found his own sound.  It took me a few listens, but after spending a sufficient amount of time with it, it became clear that Opeth has created a newly unique sound in the world of Metal.  It really goes as a credit to the genius that is Mikael Akerfeldt.  Really ballsy move overall and it seems to be paying off for them.

Sample the title track below and make your ear holes happy.  This one starts out very proggy, dominated by Hammond organ, but then just kicks into one of the truly sinister riffs written in Metal this year.