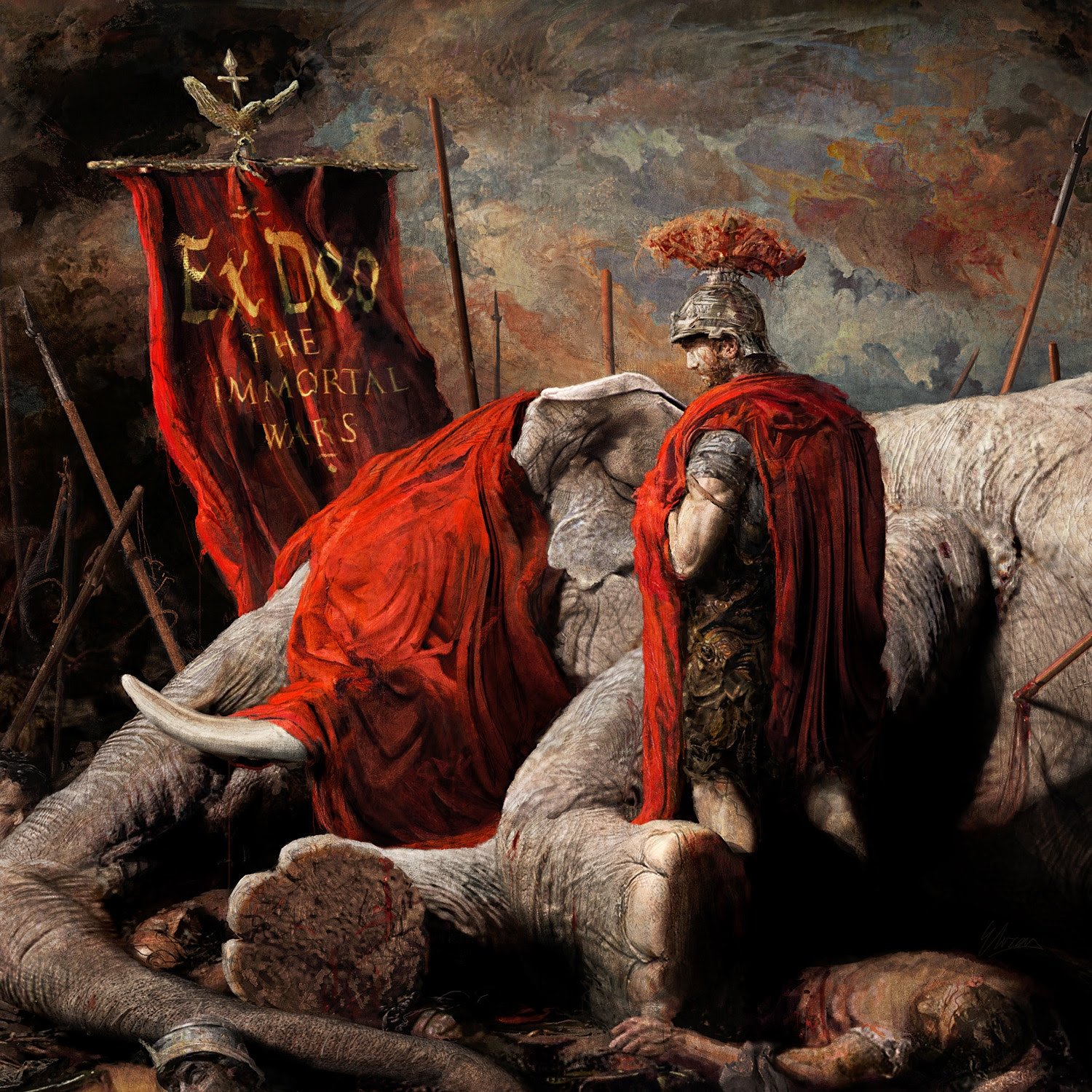 So, Ex Deo is basically Kataklysm giving voice to singer Maurizio Iacono’s fascination with the ancient Roman Empire.  This is album number three for the side project and the focus this time around is on the Empire’s conflict with its most notorious adversary, Hannibal.  Ex Deo is still in the death metal realm, but it is given a little more bombast than the Kataklysm sound by adding symphonic elements to the mix.

I honestly expected a little more out of this thing when I heard that they were working on a new album that was going to be centered on Hannibal.  This is such a rich story that it really could have been the basis for a truly epic album.  However, the album at hand really feels more like an EP than a full album.  At eight songs (with one being a symphonic interlude), this is just a breezy release that feels over as soon as it starts.  I can’t imagine this one having much staying power in the years to come.  Nothing on the album is bad, but it just doesn’t rise to the level of being anything remarkable.  It really feels that Maurizio and the guys were focusing more on the presentation of this band with the replica Roman Centurion uniforms and the gorgeous artwork that accompanies the album than coming up with better songs.