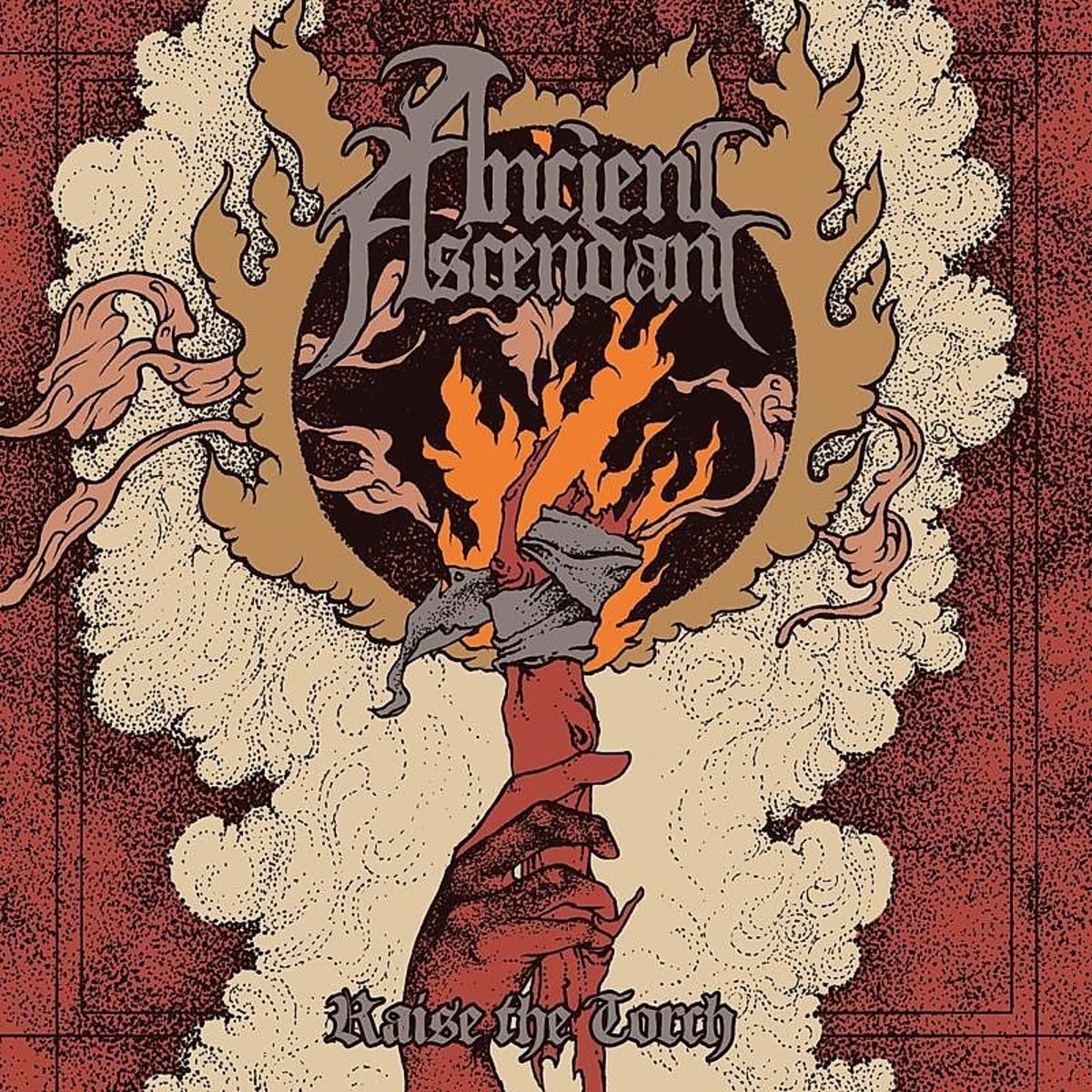 I stumbled across these dudes a few years ago when they released their Echoes and Cinder album and I was really blown away by their ability to combine serious technical chops with a decent amount of grove.  So many times, it seems like dudes that are really technically proficient get too focused on that aspect and forget that having a catchy hook or creating a nice groove is really the key to writing a really good song.  These English blokes just get it as their latest release proves over and over.

I’m not really certain what sort of sub-genre of metal you should even pin on these guys.  Death metal?  Black metal?  It’s sort of a blender full of Lamb of God riffs, Opeth-type acoustic interludes, Behemoth-esque intensity and a Kvelertak’s sense of rollicking fun.  It’s definitely a mish-mash of influences.  The resulting sludge is just about downright perfect.

Oh…and I totally forgot about the handclaps!  This has got to be the only death/black metal album to feature a song (Scaling the Gods) with some downright infectious hand claps.  Yeah…death metal hand claps.  I know!  Fucking weird, right?  And it totally works!  It’s like they were totally listening to More Than a Feeling by Boston during the recording of the album and were like, “You know what?  Fuck it…we’re going with hand claps, dammit!”  It’s this kind of out-of-the-box thinking that I absolutely love.  Greatest death/black metal innovation since Ihsahn decided to go full on black metal sax on some of this solo albums.

Anyway, I’m really hoping this album does well for these guys.  It’s a wonderful slab of songs.  I’d really love to see them make the trek across the pond and pound out these songs live.

Hand claps!  Dig on this and tell me it doesn’t make you want to boogie.