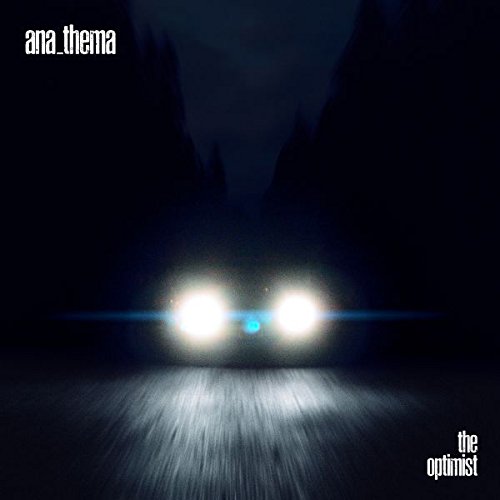 So, this isn’t really a metal album.  I mean, you should be able to tell that by the title.  No self-respecting metal band is going to choose “The Optimist” as the title of their new album.  Well, unless it’s entitled “The Optimist Gets Slowly Tortured and Dies”.  Cannibal Corpse, feel free to use that one in the future.  You’re welcome.

“So, if it’s not metal, why the hell are you reviewing it?” you ask.  Well, Anathema is a proggy band that slightly seasons its sound with a dash of metal stylings.  And I dig them.

This new album is a part of a continuation of the storyline from the 2001 album, A Fine Day to Exit.  Sonically, it feels like this one harkens back to the outstanding Weather Systems album moreso than their last album, Distant Satellites.  Satellites had more of a focus on electronica.  So, it’s nice to see the band go back to a more guitar oriented sound.  You’ve got a nice batch of haunting melodies on this one and it seems as though singer, Lee Douglas, is starting to be showcased more and more as the lead vocalist for the group.  I find this to be a great development because she has one of the most beautiful voices going.  This album is just very calming.  Definitely a nice change of pace.