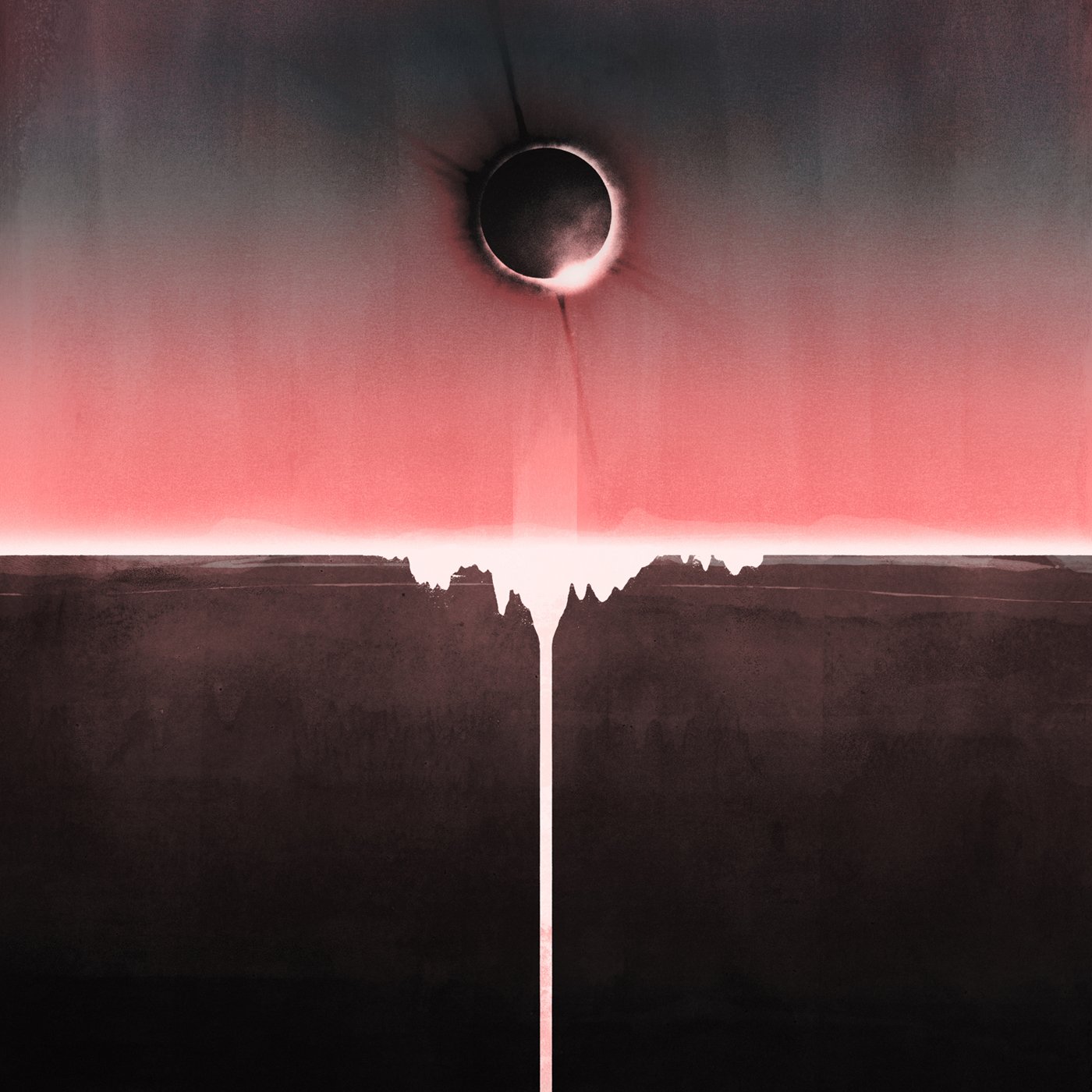 The first time I heard of Mogwai I though to myself, “Aw, that’s cute.  Someone named their band after that little kid from Jungle Book.”  I think it was years until I realized that it was Mogwai and not Mowgli.  Sometimes I ain’t too swift on the uptick.  Whatever.  Mogwai/Mowgli; to-MAY-to/to-MAH-to.  And yes, I do know that Mogwai is the little fur ball from Gremlins

Anyway, I digress. I’ve been kind of a fan from afar of these guys.  They are a nice listen when you’re in a somewhat introspective chill sort of mood.  Cool instrumentations and a spacey/spooky vibe is generally what you can expect out of these Scottish lads.

The new album doesn’t really provide any surprises.  It’s solid.  Not great, but solid.  The sound is more in the vein of a post-pop rock sort of vein.  I was kind of hoping for some more goosebump-type moments than I received.  Anyway, if you’re a fan of this band, you’re probably going to enjoy it just fine.  That’s really about all I have to say here.

Oh, and Mogwai is Cantonese for evil spirit.  I Wikipedia’d that shit.