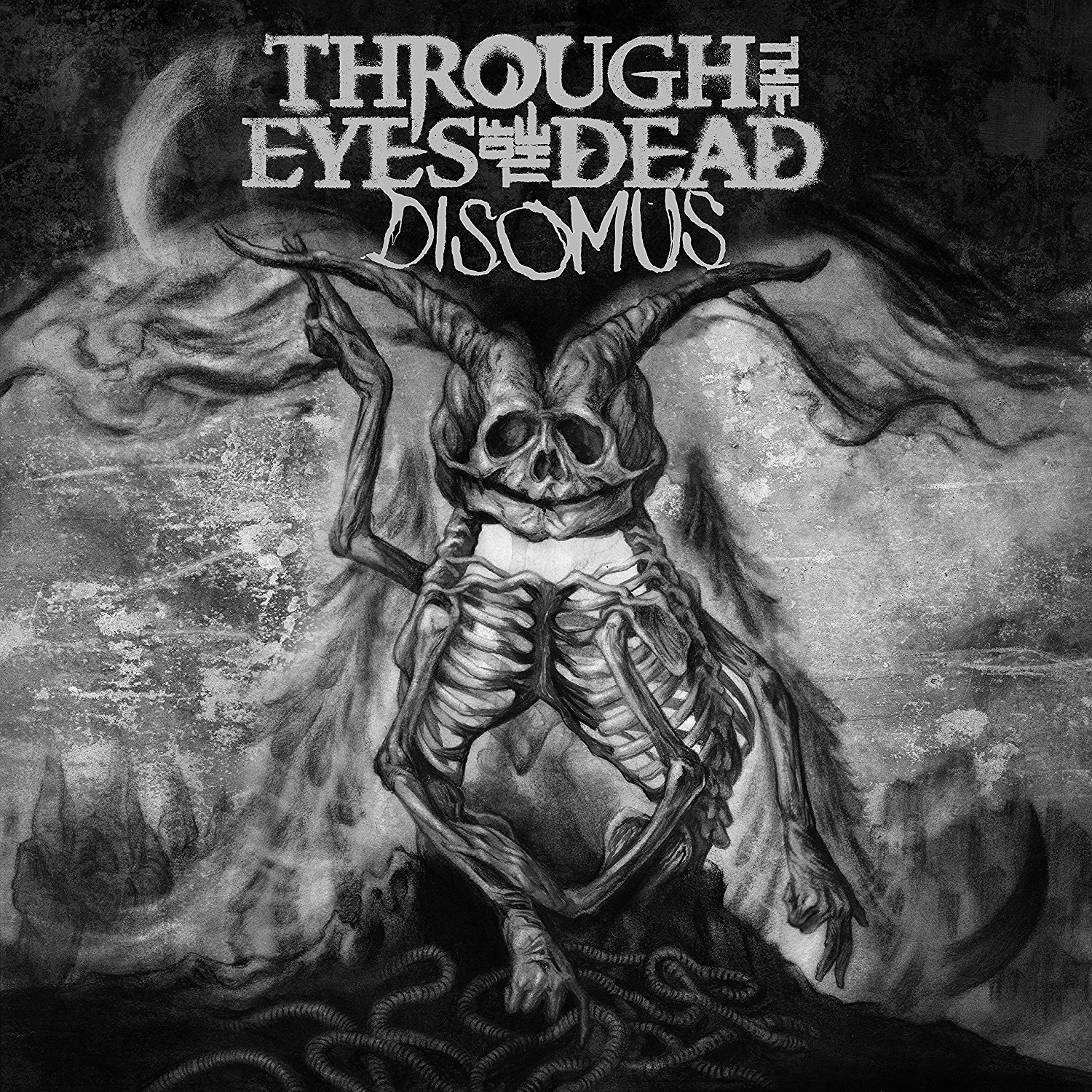 I need to give a bit of a caveat to this review before starting because I feel it is coming from a slanted viewpoint.

Oh, deathcore.  Sometimes you surprise me.  Most of the time, you just leave me hanging in disappointment for what could have been.  It seems like bands that trade in this overpopulated sub-genre are all insanely talented.  However, it just seems that channeling that talent into the mash-up of death metal and hardcore just results in a generic slab of aggression that just feels….well, pointless.  There’s my caveat.  I’m just not a real big deathcore guy.

Through the Eyes of the Dead are putting out their first album in around seven years.  You would hope that all that time away from the studio would result in some creative ideas that have been allowed to fully gestate and that the final album would be full of inspired tracks.  You’d think that, right?  Well, it’s just not to be.  As I said, these guys are talented as anyone out there.  However, the final product just sits there.  I feel like I’ve heard these blastbeats and downtuned riffs thousands of times.  I can’t remember a single track that really stood out from the others on this album.  Maybe it’s just because I’m of a certain age.  If I was in my teenage years or early 20s, maybe this kind of metal would resonate with me a little more.  I don’t know.  I hate sounding harsh, but this is just a sub par album.