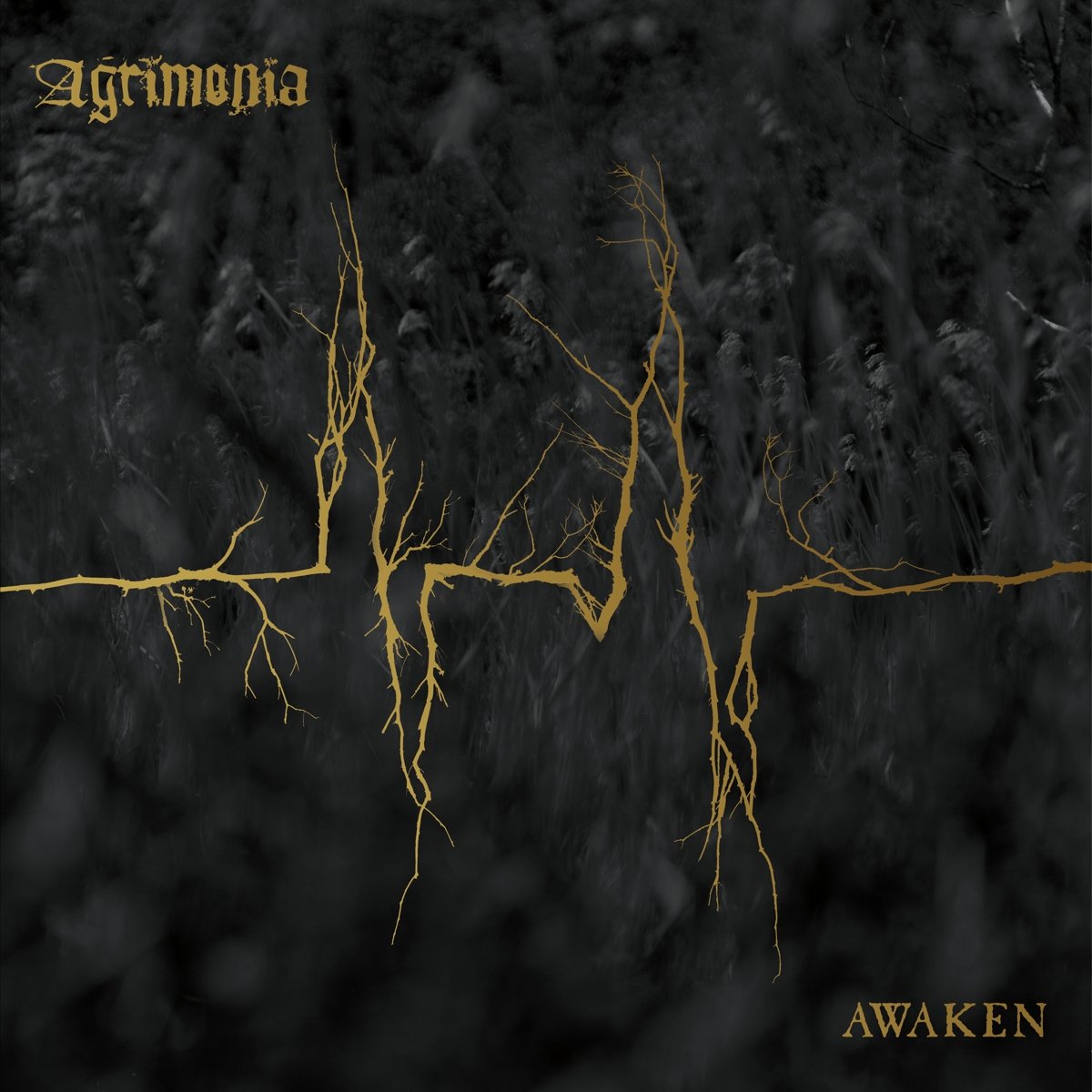 I stumbled upon these guys a few years ago when they released their second full-length, Rites of Separation.  To me, that album was a loud announcement that an ambitious and forward-thinking death metal band had arrived.  It was just full of inventive and hard-driving riffs.  And then, silence.  It just seemed as if these guys appeared and then dissipated back into the mist from which they mysteriously appeared.  Oh, so happy was I when I saw their name pop back up on the release calendar.

So, how’d they do upon their long-awaited return?  Damn close to five years of gestation for these songs, I had to expect that these would be some well-crafted epics.  You’ve got five proper songs with one additional instrumental interlude.  My first pass on the album left me with an overall impression of “Hmmmm.  Good, but not entirely blown away.”  On my second pass, the nuance of the songs really started to come out.  This is a very dense beast and it’s still going to take some time to fully come to terms with it.  Ultimately, this is a band to reckon with.  There’s not much flash to their game.  I think a better descriptor than “crusty” would be “earthy”.  There’s just something organic about their sound.  I have a feeling that by the end of the year that this album will just continue to rise in terms of its lasting impact.