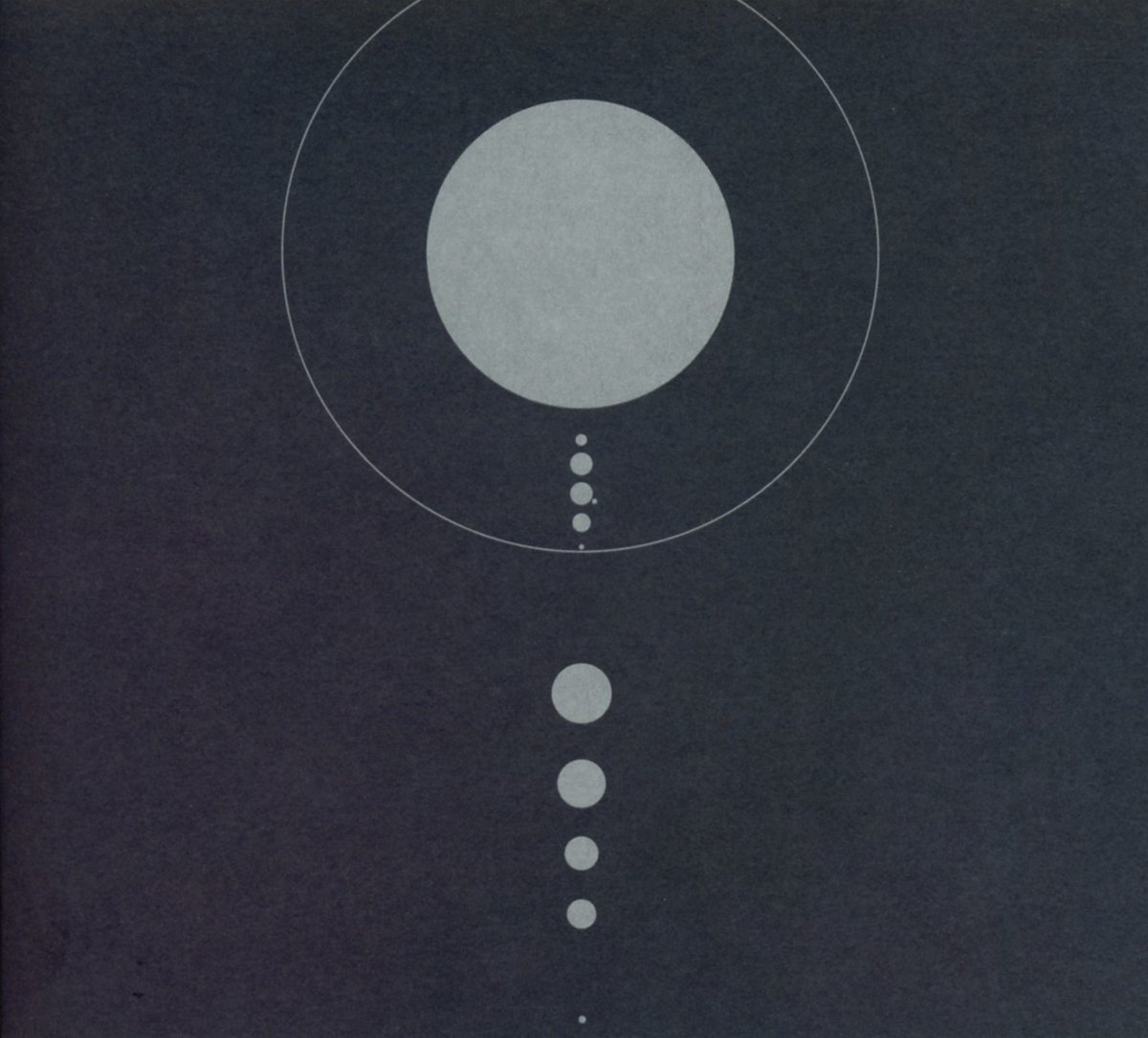 Have you ever been turned off by a band simply because of the singer?  Like, you dig their sound, but for some reason, the sound of the singer’s voice just sort of ruins the whole vibe.  Coheed and Cambria comes to mind.  Dream Theater to an extent.  Both bands are really great musically.  But the singers…Man, I don’t know.  They just don’t do it for me.  Technically, they are really good and professional vocalists.  But there’s just something that just makes me go “Ehhhh…that was kind of painful.”  Leprous is another one these bands.  I mean, they’re the back-up band for Ihsahn’s solo shit.  Which is amazing and goes to show what a different singer can do for the dynamics of a band.

I feel kind of shallow and superficial even discussing this topic, but I’m 100% certain that every one of you out there has a band or two in which you feel the exact same way.  I know there are a ton of you who can’t get into death or black metal because the vocals bother you so much.

Which brings us to the album at hand.  TesseracT is a prime example of a band that I feel I should really like, but have never gotten into simply because the vocals bother me so much.  So, with that in mind, I tentatively listened to a couple of their advance singles for the new album and was pretty impressed with the music I heard.  So, I decided to put my shallow feelings aside and really give one of their albums an honest shake.

So, how’d they do?  Ehhh.  It really didn’t change my mind much on these guys.  Look, it’s well-played music and there are some really good cuts on this thing.  You’ve got a very modern progressive metal with a flavoring of the djent movement thrown in for good measure.  They’re like a good version of Periphery.

But, I still just can’t get past the vocals.  There is just something a little too precious sounding about the sound of his voice for me to fully embrace.  For lack of a better term, it’s just not “metal” sounding enough.

So, I’m left here feeling shame for being so shallow.  But, the good thing is that this may be your cup of tea.  If you’re into the modern sounding prog metal bands coming out today, give these guys a listen.  Even though it’s not really my bag, baby; it might actually be yours.  That’s the beauty of music.