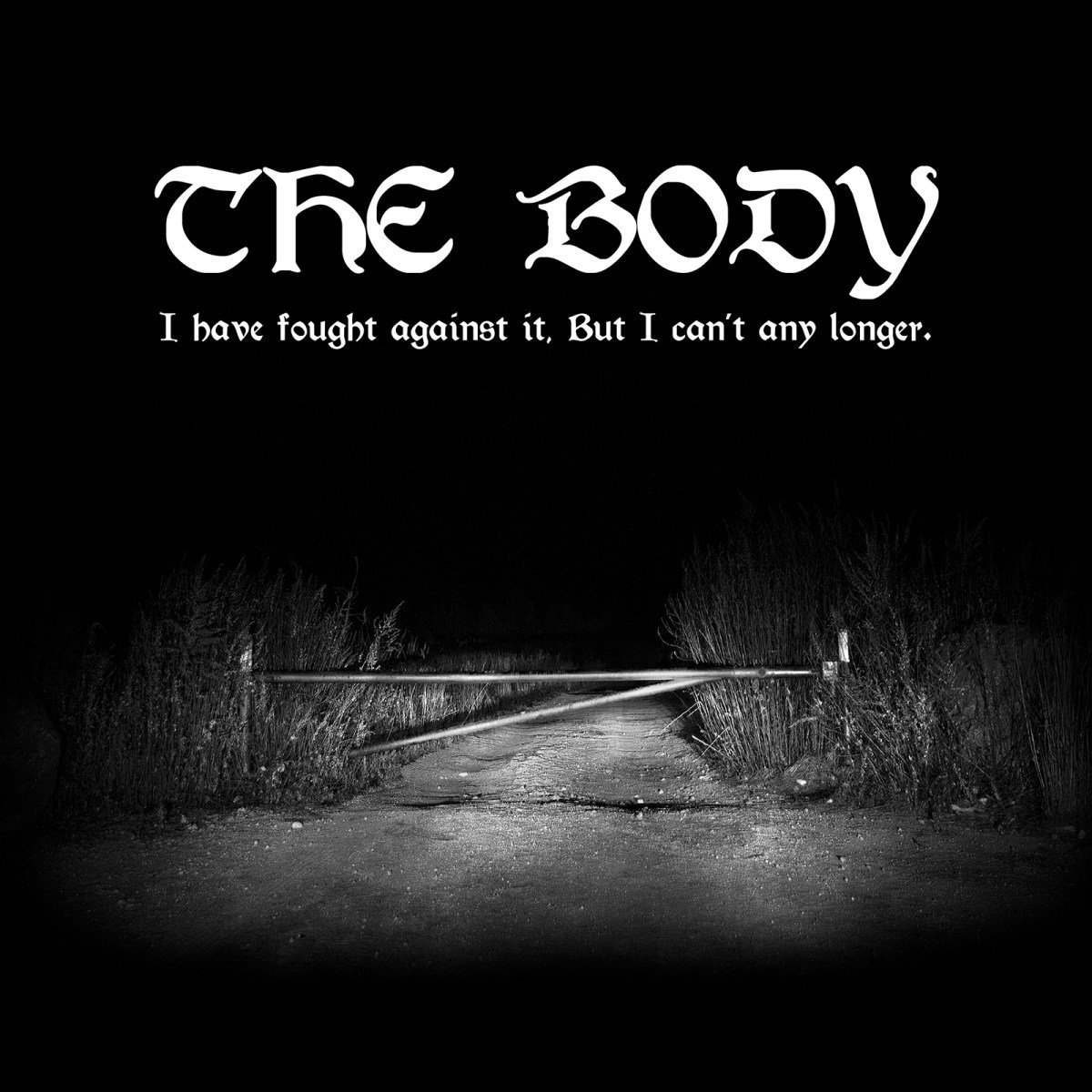 So, summer’s staring us straight in the face.  The weather is warming up.  People are headed to their favorite watering holes, firing up the barbecues and popping a cold refreshing beverage.  It’s feel good time.  Time for blasting songs like Beautiful Girls by Van Halen.  You know….got a drink in my hand, got my feet in the sand and all I n-n-need is a beautiful giiiiirrrlllll!

Well, I hate to break it to you.  This album ain’t that shit.  Summer is fucking cancelled and everyone is ordered to spend the next few months trapped in Buffalo Bill’s basement torture lair.  Listen to this fucking thing at your own peril.  And when you’re finished, remember to put the lotion back in the basket.  Lest you get the hose again.

Look at that cover.  Is that not the most ominous photograph you’ve ever seen?  Seriously.  There is nothing good happening past that gate.  This is one of those albums that I purchased simply because of the cover.  And, let me tell you, this is a book that you can definitely judge based on its cover.  This album is the soundtrack to a snuff film.

I’m not really sure how to describe the music on here.  The Body is basically two dudes.  One handles guitar/screams/noise and the other the drums/programming/noise.  They aren’t creating music in the traditional sense.  This is abrasive.  This is noise.  It feels like every song has an undercurrent of electricity running underneath it.  There is a recurring screeching sound that populates many of the songs.  It sounds as if a bird is being slowly torn apart.  It is not pleasant.

I don’t know, man.  I can’t say that this one isn’t intriguing, but I will say that I may never need to hear this album again.  It’s a nightmare, pure and simple.

If you decide to travel past that locked gate, don’t say that you haven’t been warned.  David Lee Roth will not be coming to save you.