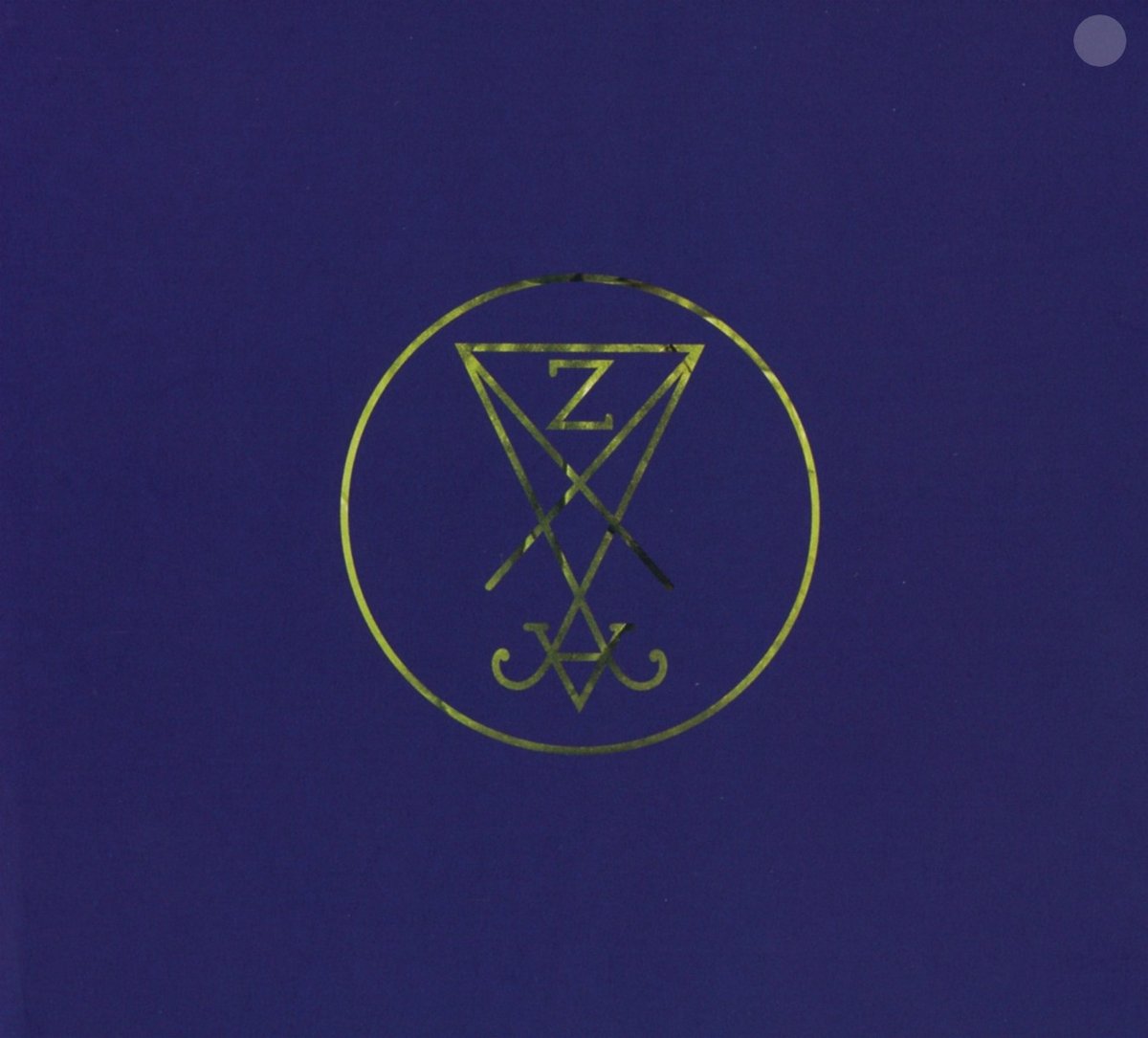 One of the current trends weaving its way into the metal world is to blend sub-genres of metal with a completely different style of music.  Earlier this year, we’ve already been treated to a blending of black metal and bluegrass with Panopticon’s The Scars of Man Upon the Once Nameless Wilderness and the hybrid of Americana/folk with sludge metal in Huntsmen’s American Scrap.  Hell, you’ve even got the J-Pop/Metal coupling of Baby Metal out there.  On paper, these hybrid variations just don’t sound like they would work all that well.  However, the practitioners who have come up with these new stylings obviously see something that the rest of us don’t and the results have been some of the more inspired albums to come out of late.

Which leads us to today’s album review.  Zeal & Ardor is another of these blending of styles to create an entirely new sort of sound.  This project is the brainchild of a man named Manuel Gagneux.  It seems as though this whole idea took root when Gagneux solicited suggestions for genre mash-ups from people on 4chan.  Honestly, doing this on 4chan could have (and probably did) resulted in some heinous suggestions.  In the end, Zeal & Ardor became a hybrid of old black spirituals and black metal.  He has stated the idea is centered around the question of what it would have sounded like if the American slaves had turned to Satan instead of Jesus in their quest for salvation.  Yeah.  It sounds like a fucking weird idea.

But, as in many of the other explorations of combining different styles of music, this thing honestly works pretty well.  I think the bluegrass and Americana styles actually lend themselves to blending with metal a little better than the black spirituals, but it still results in some really unique and cool sounds.  In many respects, it kind of reminds me of something Jack White might come up with.  This music is really pushing the envelope as far as incorporating new ideas into the metal world.  And that’s really cool.  Sometimes metal can get a bit stagnant.  A bit paint-by-numbers.  These kind of records shake things up a bit and I think in the long run can help the metal scene grow.