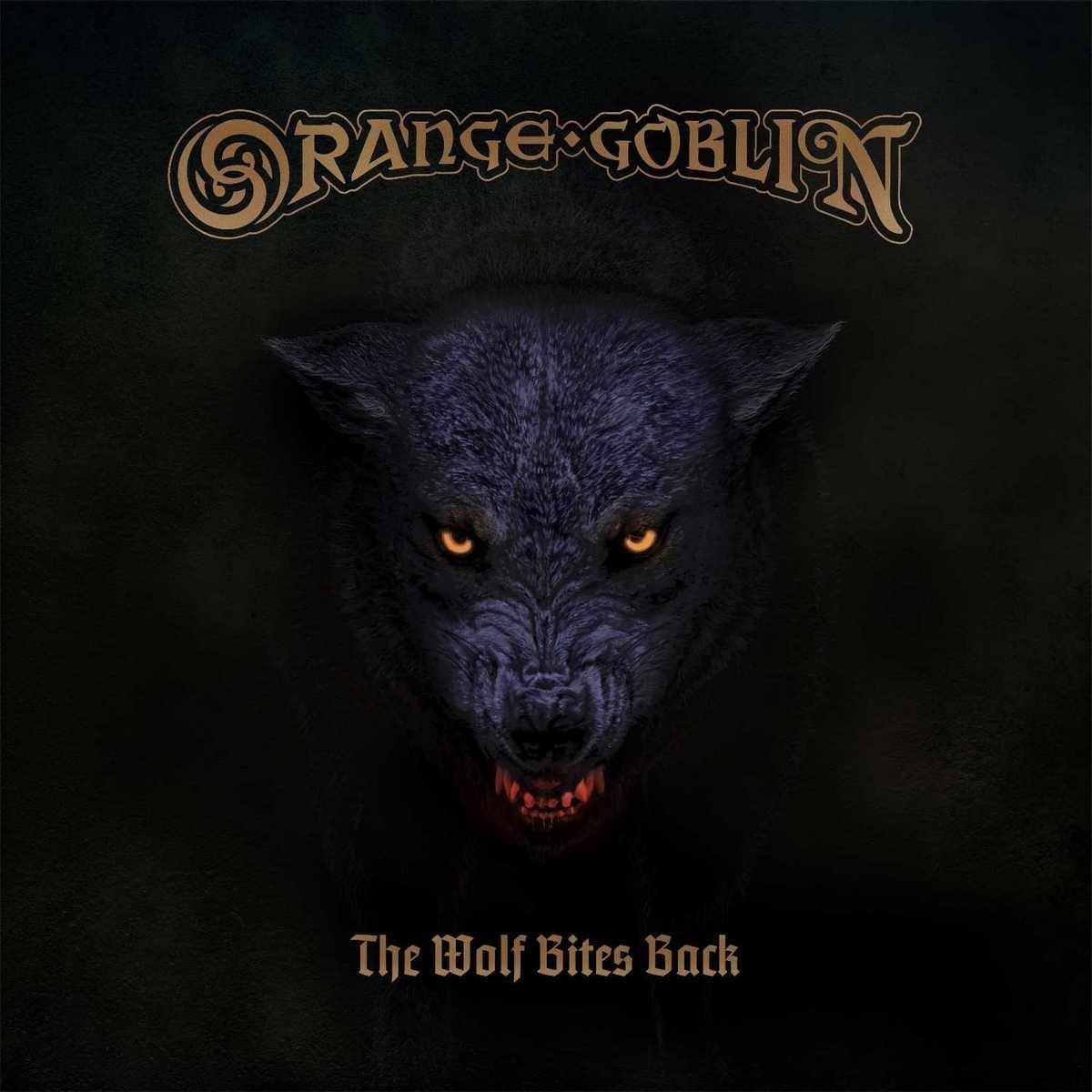 Orange Goblin feels blue-collar.  Like if denim were music, it would be Orange Goblin.  They’re gritty.  They belong in a dank bar filled with lowlifes and cigarette smoke.  I like to think Lemmy would dig Orange Goblin quite a bit.

By and large, you kind of know what you’re in for with the Goblin.  They have a sound and they don’t stray too far from it.  It’s that mash of doom, sludge and classic rock riffs with the gruff, world-weary vocals of Ben Ward anchoring tales of machismo and hard-edged livin’.  Seriously, if dude doesn’t have a three-pack-a-day Camel unfiltered habit, I will be seriously upset.  His voice just sounds like someone went to town with a sander on his vocal chords.  And it’s the perfect foil for this band.  Like I said, blue-collar all the way.

The current album just sounds a little more raw than some of their recent albums.  The production is gritty and it lends this album more of a bar band feel.  It’s bluesy in places.  Rockin’ out in others.  There’s even an interesting track late in the album called The Stranger than involves a bit of spoken word style vocals.  It’s different, but grew on me a bit during my second pass with the album.

All in all, this is a fairly solid outing.  I don’t think it’s going to make any year-end lists, but it will provide them with some solid new material to perform in a live setting.