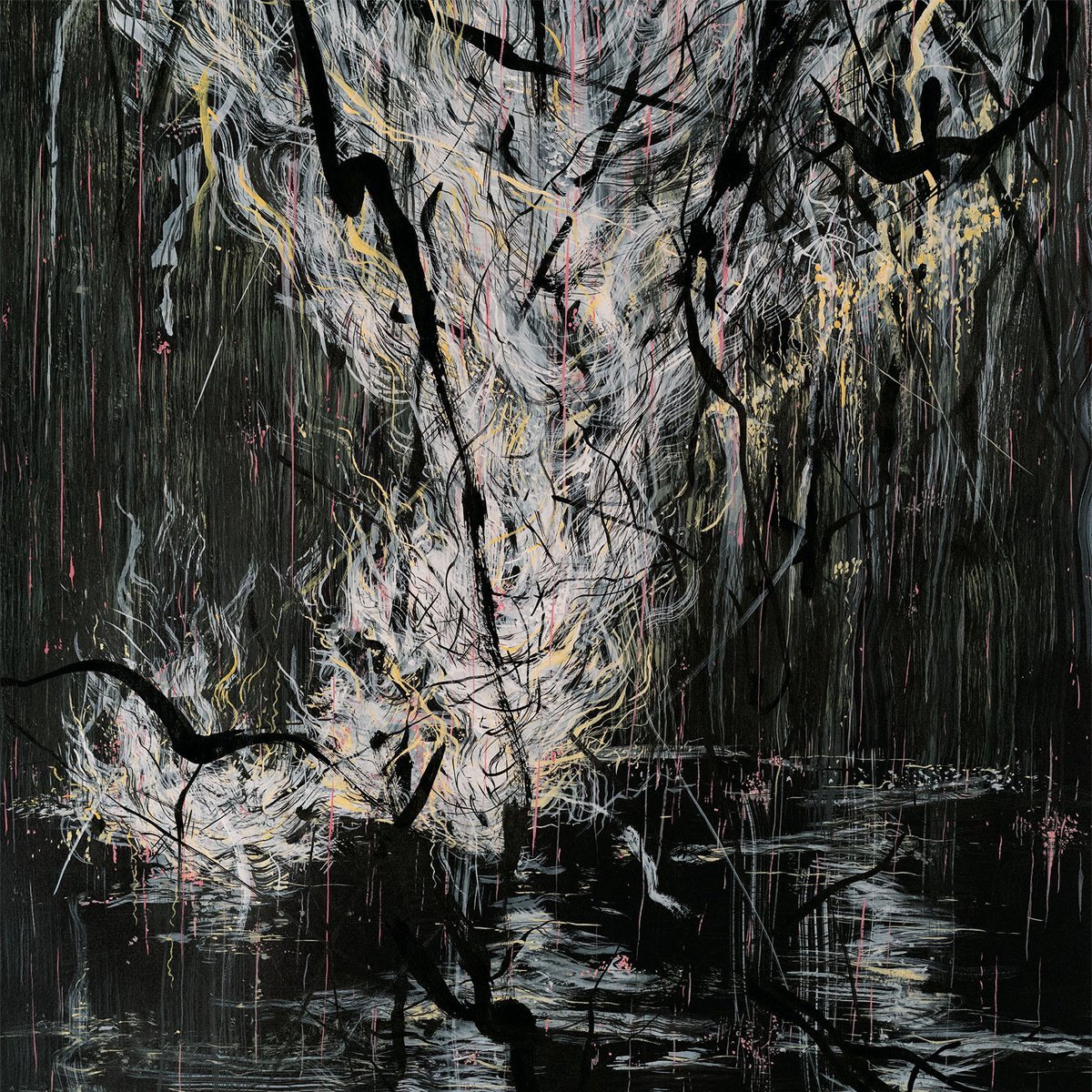 So, this the second album release from Sumac this year.  However, I’m not sure the first one can be characterized as a proper Sumac album.  That one was a collaboration with renowned noise merchant Keiji Haino and that album seemed more like a Haino propelled project that a real Sumac album.  That one also was unfortunately a mostly improvised mess with zero structure.

So, the dudes are back on their own and have produced something a little more in line with their previous works to date.  Sumac is a band that I really, really want to like.  But sometimes they really frustrate the fuck out of me with their intentional lack of direction sometimes.  Look, this is post metal.  I get it.  It’s going to be abstract and ambient and Aaron Turner is going to have passages where he just canoodles around with various noises and shit on his guitar.  However, the passages where the band comes together as a singular force and just starts pounding together are just so goddamned transcendent that I want to scream, “This!!!  Do this!!! This is the shit right here!!!”  I don’t know.  Maybe I just wasn’t in the correct frame of mind the first couple of times that I spun this one, but it just seemed that there was a lot of stuff on here where the ambient/canoodling portions outweighed the jammier portions of the album.  It could be that I’ll come back to this one in a month or so and I’ll think this shit is genius.  That’s the conundrum with this band.  They are their own weird entity.  All three guys are fucking geniuses and they are playing on a different level than a lot of the rabble of bands out there.  Sometimes a little simpleton like me just can’t wrap my head exactly around what they are trying to achieve.  But I’m trying.

At the end of the day, I think my final verdict is this:  this one has some really cool passages if you can make yourself wade through the muck.  It’s worthy of your time, but I still feel like The Deal and What One Becomes are both better albums.