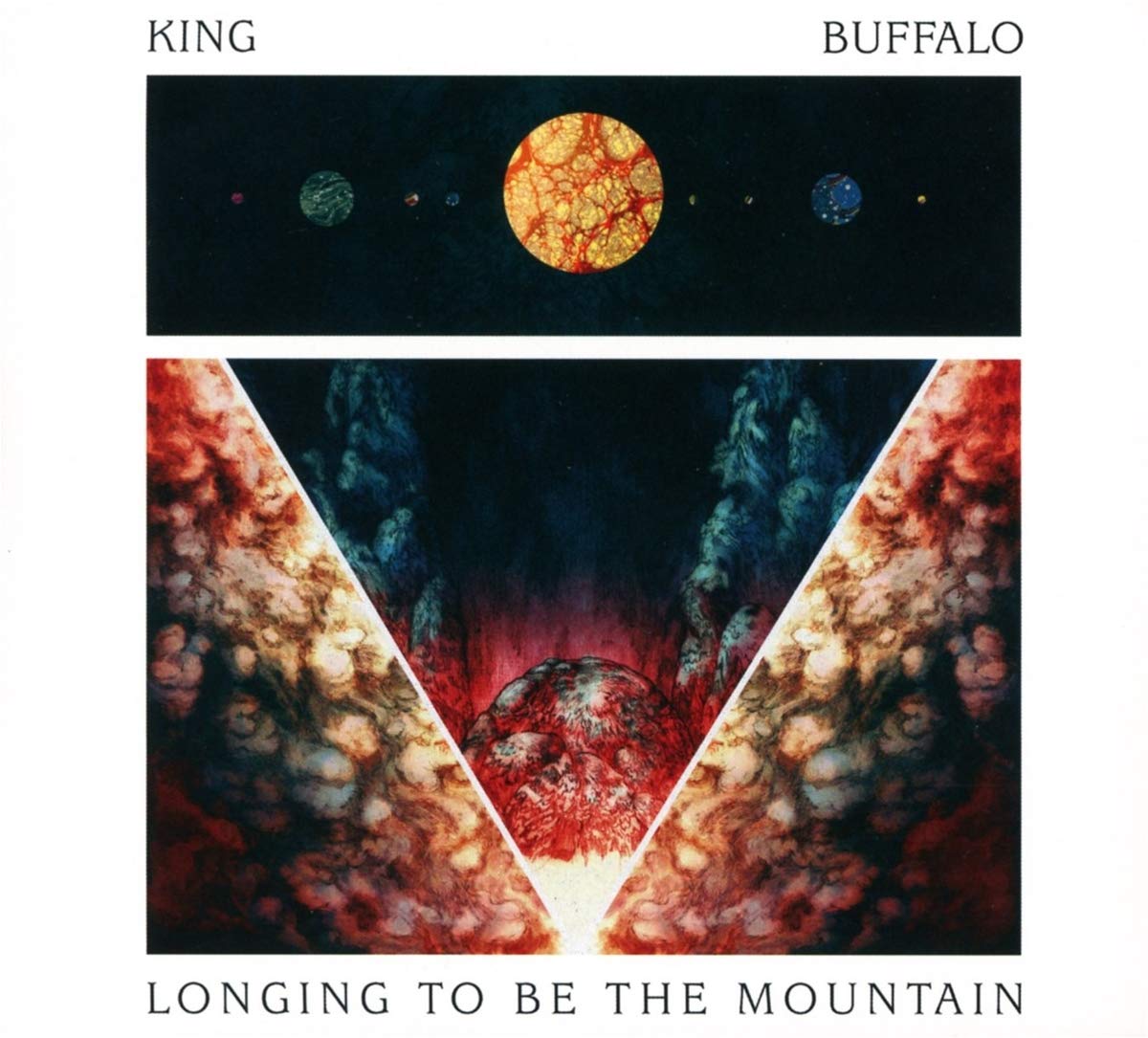 Ted Nugent is a dick.  ‘Tis true, ’tis true.  Even you gun freaks know he’s an asshole.  But I’m going to the Nuge well of witticisms to start this review because I think it sums up this album perfectly.  Nugent sucks as a human being, but dammit, I have to admit he did come up with some pretty riffs in the 70s and I’m a pretty damn big fan of Double Live Gonzo.  When you’re putting out decent music, it is a lot easier to look past an artist’s failings as a human being.  It becomes hard to do so when you are Numero Uno NRA apologist and Trump butt-licker and you haven’t had anything relevant to add to the musical world since said 1970s era.  At any rate, I digress.  Let me get back to the whole reason of bringing up the Nuge.  On the aforementioned Double Live Gonzo, he has a lengthy intro to the song Hibernation (righteous classic rock jam) which he ends with, “If you bear with me, I’m going to see if I can let this one melt into your mouth.”  Honestly, now that I type it, it sounds gross.  Especially coming from Nugent.  But, still, this is the phrase that popped into my head when I first heard King Buffalo’s new album, Longing To Be the Mountain.  It’s so cool and so chill and so stonery that it absolutely melts into your mouth and makes everything…..mellow.

King Buffalo, for the uninitiated, is a three-piece outfit from upstate New York.  I’d call them a power trio, but they just never really get all that powerful.  That’s not a knock.  Their music is definitely in the stoner jam band space.  Their songs sort of meander here and there and they usually build into something approaching rocking status.  But, overall, it’s chill music.  And it is really, really good.  Longing To Be the Mountain builds upon the sound that was established in their previous release, Orion.

I’d be remiss not to issue a PSA that these dudes will be playing in Austin at Hotel Vegas this Friday evening.  It’s going to be cold as shit, but come out and check them out.  I don’t want to hear any excuses.  I already know that you don’t have any plans.  We can huddle together and let this one melt into our mouths.