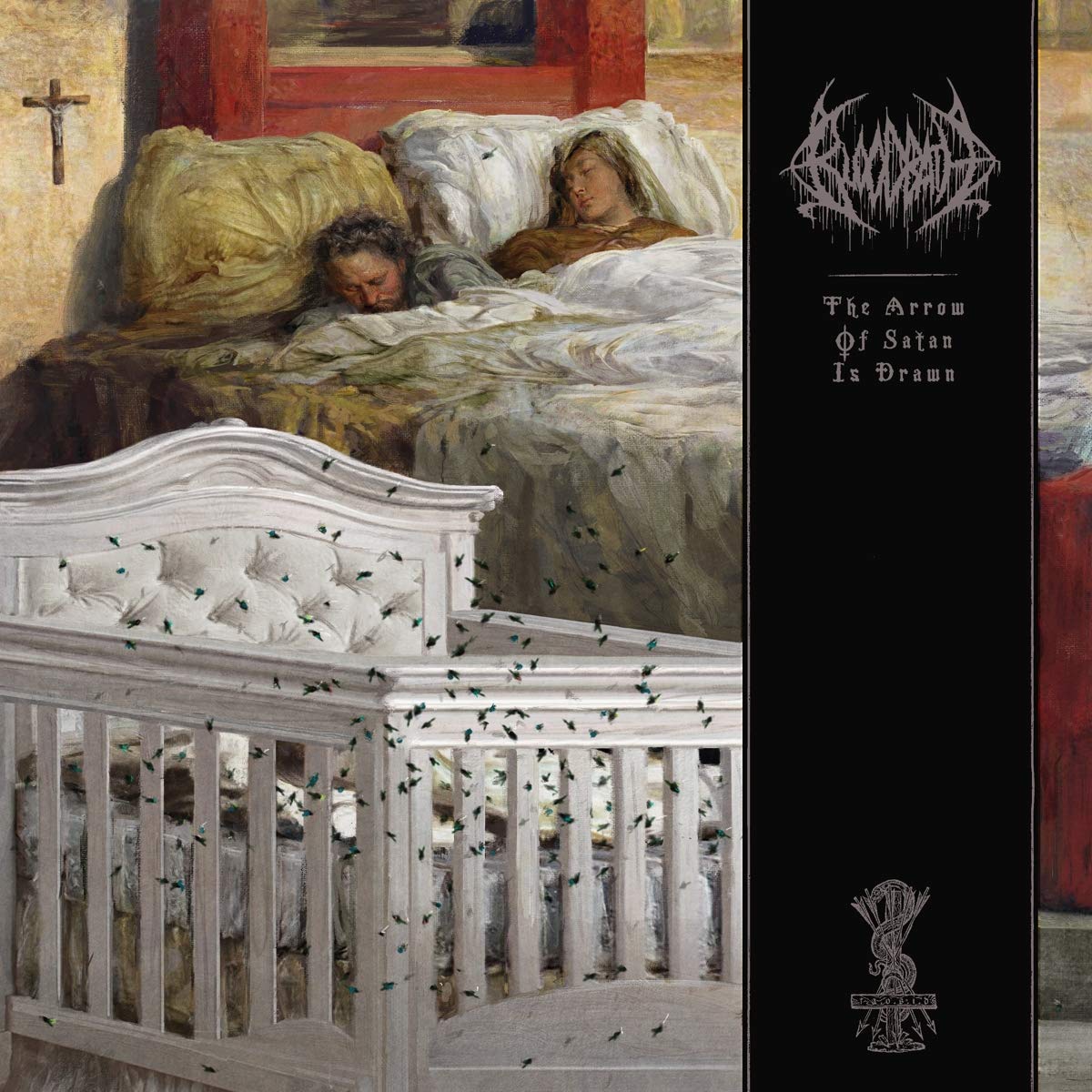 I really find it kind of strange that Bloodbath is still a viable entity.  When this project first started, it really felt like a simple outlet for death metal dudes whose main gigs had started to pull away from their original gritty death metal roots into more respectable and proggier death metal bands.  For those not familiar with Bloodbath, this started as a side gig of Mikael Akerfeldt of Opeth, Katatonia’s Jonas Renske and Anders Nystrom and all around death metal guru/producer/drummer/guitarist Dan Swano.  Swano and Akerfeldt dropped out a few albums past and has been replaced by Opeth drummer Martin Axenrot and Paradise Lost vocalist Nick Holmes.

I like the fact that the guys in the band are really embracing their dark roots on this one.  Renske and Nystrom have reverted by to their early Katatonia nom-de-guerre of Lord Seth and Blakkheim, respectively.  Axenrot is simply Axe and Holmes is going by Old Nick.  They are also living true to their name by basically bathing in (fake?) blood for every appearance/photo shoot they do.  It’s really become quite the spectacle of a band.

Musically, this new one is exactly what you have come to expect from Bloodbath.  Any niceties have been stripped away from this one.  It’s death and gore and apocalypse and a little more death for good measure.  The guitar tones have this odd gritty sound to them.  They are definitely playing to the early 90s sound of the early wave of Scandinavian death metal bands.  This music isn’t for the prog nerd who have latched onto Katatonia and Opeth’s current output.  This is music for the gutters and the morgues.

Also, that album cover is just perfect.  So very Rosemary’s Baby of them.  I love it!

Another tidbit is that they were able to get Jeff Walker of Carcass, Karl Willetts of Bolt Thrower and John Walker of Cancer to provide guest vocals on one track.