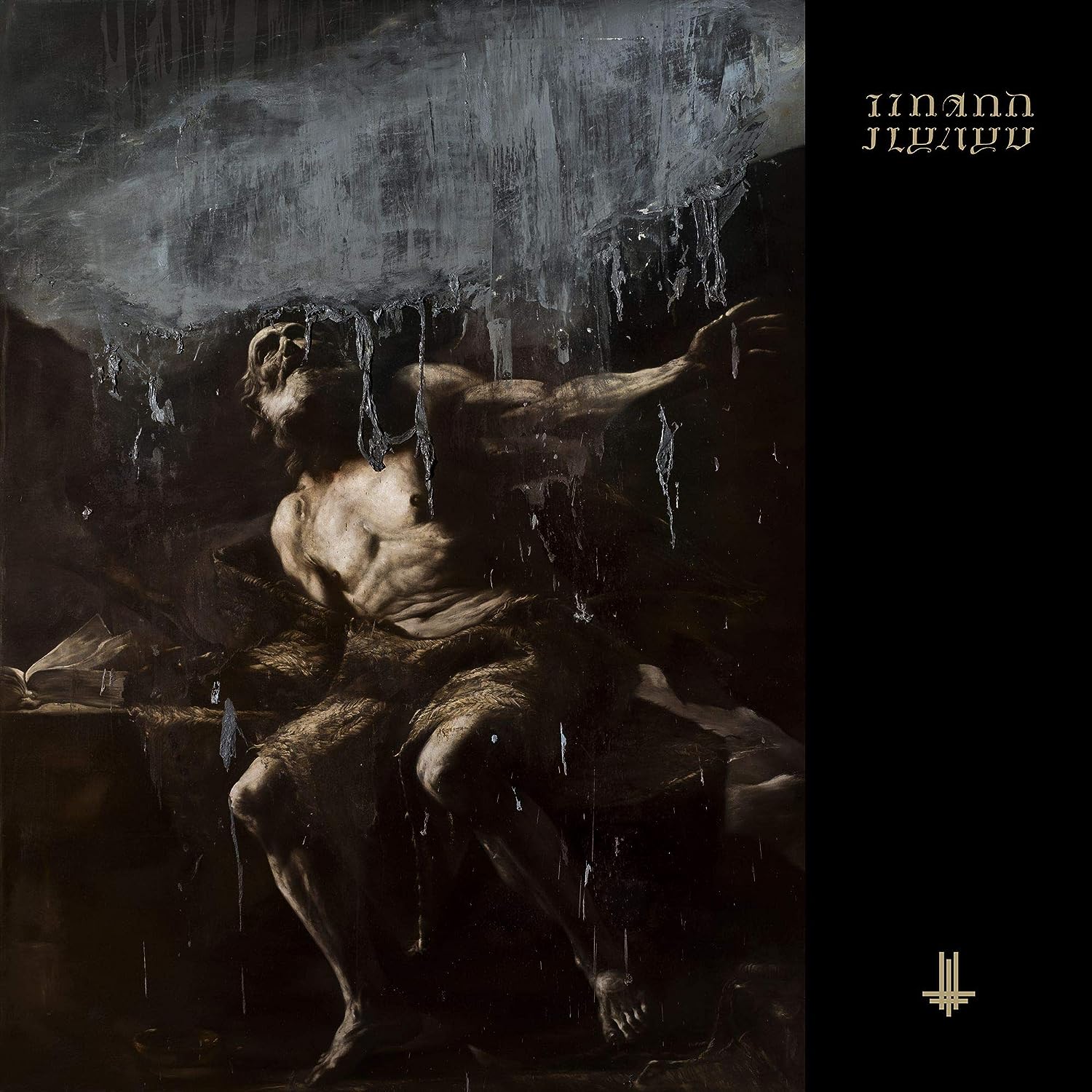 Damn.  It feels like I just got finished compiling last year’s list.  2018 has been a bit of a blur, but it has once again been filled with some amazing metal albums to divert our attention from the ever-expanding shit show that is our beloved United State of America.  We’re all going to die, but at least the soundtrack is fucking killer.  You’ll also notice that I’m running this list out a bit early this year.  I normally like to run the list out so we end the last day of the year with the announcement of my pick for album of the year.  However, my attention is going to be elsewhere the last week of the year (i.e. the punk rock fiance and I are finally getting married.  We’re doing our part to bring punk and metal closer together.  You’re welcome.).  So, let’s start this sucker rolling now.

Out of the gate is Polish blackened death metal outfit Behemoth.  Behemoth is a prior winner of album of the year back in 2014 with The Satanist.  I Loved You At Your Darkest was the follow-up album to that masterpiece.  So, Behemoth really had their work cut out for themselves in attempting to live up to such a monumental release.  The new album wasn’t quite as strong as The Satanist, but it has enough choice moments on it to land it on the final spot of this year’s Best Of list.  I still feel that this album will help Behemoth’s attempts at further mainstream appeal.