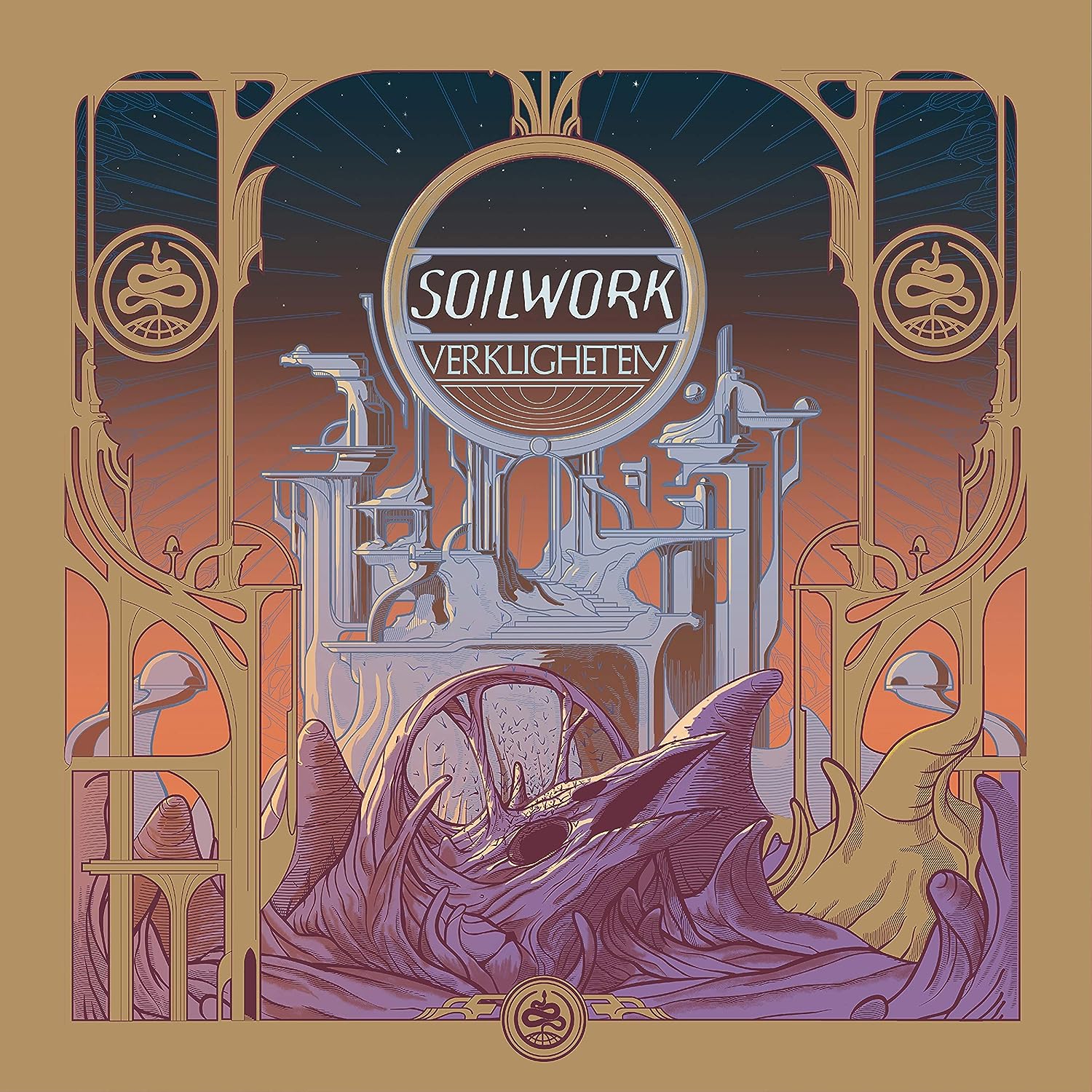 Damn,  2019 is starting out slow.  We’re damn near the end of January and I’m just now getting to my first album review of the year.  I feel like I’ve been let you down, dear reader.  I’m really hoping this trend isn’t indicative that the remainder of the year in metal is going to be on the sparse side of things.  At least on one positive/surprising note, it looks like Tool is shooting for an April release for their long-awaited album.  So, I’m just going to expect the world to finally implode sometime in late March.

Tum-da-dum!! Soilwork gets to honor of getting review numero uno this time around.  These feisty Swedes have become an institution in the Gothenburg melodic death metal sound over the 20+ years they have been active.  Like most bands who have managed to eek out a career as long as they have, there have been many changes in personnel and changes in sound over the years.  This album is the first without long-time drummer Dirk Verbueren, who moved on to become another in the long line of drummers for Megadeth, and the introduction of youngster Bastian Thursgaard on the kit.  It’s always kind of sad when an important piece to a band’s sound leaves, as with Verbueren, but it is also interesting to see how the new piece fits in with the established band.  When the first song kicked in on Verkligheten, I was reminded of when I first heard Piece of Mind and Nicko McBrain was introduced in the most “Look at what a bad ass the new guy is!”-way possible on Where Eagles Dare.  The aptly named “Arrival” showcases Thursgaard at his blast-beatiness.  Dude really has some serious chops and the band doesn’t seem to be missing a beat in the drumming area with his arrival.

The sound on this new one is a different animal than past Soilwork releases.  Sure, it still has that distinctive Soilwork sound that is primarily marked by vocalist Bjorn “Speed” Strid’s combination of hardcore tinged death metal vocals and his almost emo-esque clean vocal croon.  The biggest difference on this album is the sound of the guitars.  For my second Iron Maiden comparison of the review, this album reminds me of the later era albums Maiden has put out.  Maiden no longer employs the crunchy metal guitar sound from the Powerslave and Number of the Beast era.  They are still heavy, but their guitar tones have gotten cleaner as the band has matured.  I feel like this may be the start of a more mature/cleaner Soilwork sound.  Now, I don’t mean that they are getting any less heavy.  This album still has plenty of punch (and blast beats out the ass).  It just feels like the intensity and aggression on this album has a different flavor than the albums from the band’s early days had.