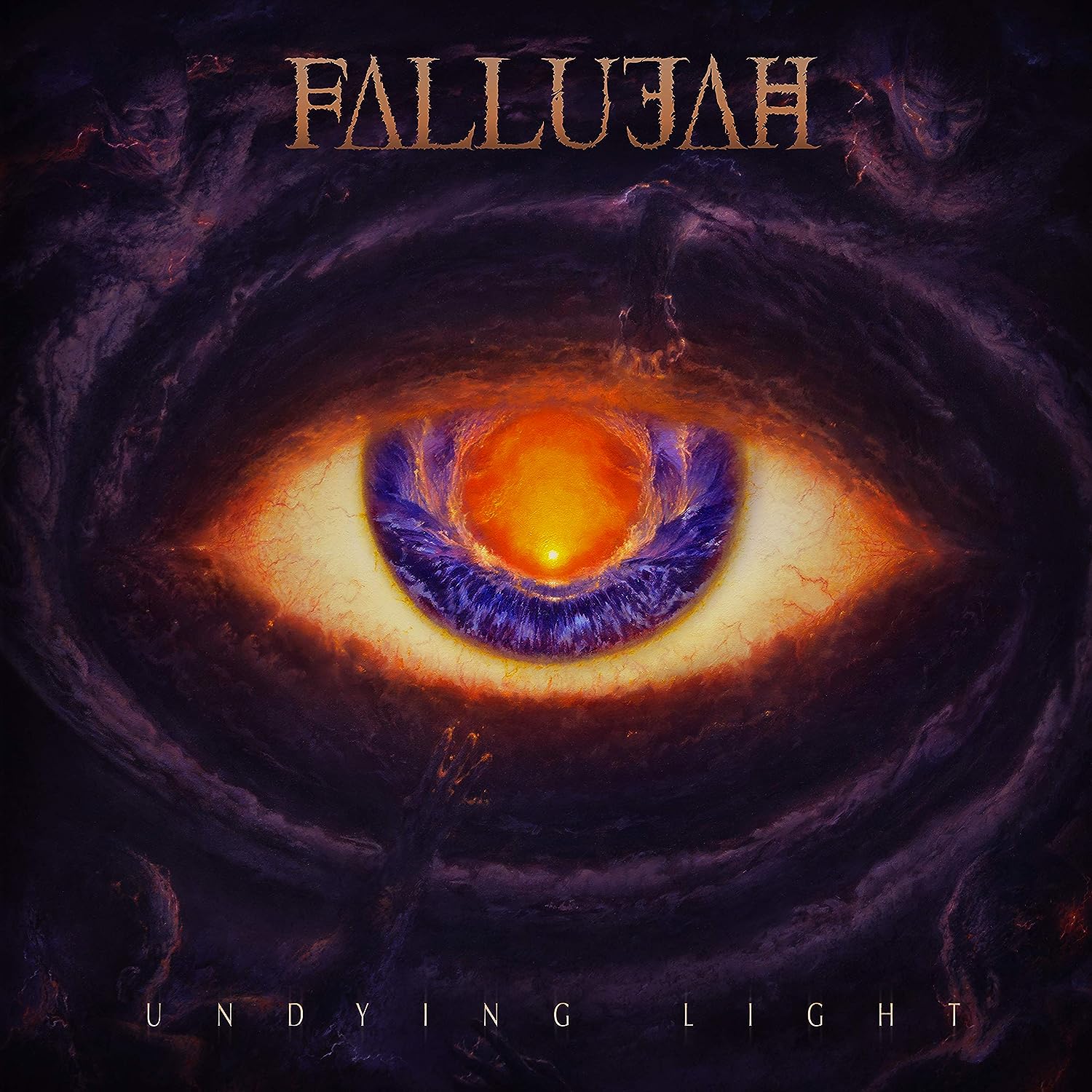 If you’ve read any of this blog in the past, you’ve probably seen me rail against certain bands in the technical death metal field that I feel let the technical side of things get a bit out of hand.  It’s not that what these bands do is not impressive.  It’s just that the focus seems to be more on how complicated the band can make the rhythms and techniques used in the songs rather than on creating a solid song.  Like the song itself becomes secondary to acting solely as a vehicle to showcase the players’ musical chops.  This sort of technical focus only carries so much weight with many as I get older.  Sure, I was blown away by the Yngwies and shit of the world when I was in junior high, but now, I just want something that fucking jams.  Or something that hits me in the emotional soft spot.  Tweedly leads and scales just don’t have any sort of staying power in my world anymore.

Now, I know I’m probably not in the majority in my viewpoint here, especially in the world of tech death fans.  Case in point is the band at hand, Fallujah.  Fallujah is a fairly new band and is one that has gotten quite a bit of favorable press amongst the metal journalist and metal fans alike.  They were a band on paper that I should enjoy.  However, I just never really warmed up to their sound.  I think a big part of it was that it seemed like their focus was right in line with my aforementioned thoughts:  too technical at the cost of the quality of the songs.  It’s one of those things that I can’t entirely put an exact finger on in trying to explain why their sound never quite gelled with me, but it just never clicked.

So, flash to 2019 and Fallujah has seen themselves go through some changes with the quitting of founding member and vocalist, Alex Hofmann.  As a result, it seems as though the band had a reevaluation of their sound and direction and this latest album sees a distinct shift.  And from the reaction online, it seems to have rubbed a lot of their hard core fans the wrong way.  The new album is less focused on the technical side of things and feels like a tighter presentation.  New vocalist Antonio Palermo has more of an organic growl to his delivery than did Hofmann and I honestly dig it.  He’s kind of reminicient of Tomas Lindberg of At The Gates.  I have a feeling that I’m in the minority in kind of digging the new direction.  It’s not groundbreaking in any real way, but it’s not a sellout direction either.  It’s not like they’ve gone hair metal or anything like that.  It’s still technical death metal at its core, but the focus on flash has been reigned in.  I just feel like this approach is going to have more staying power than their earlier sound.