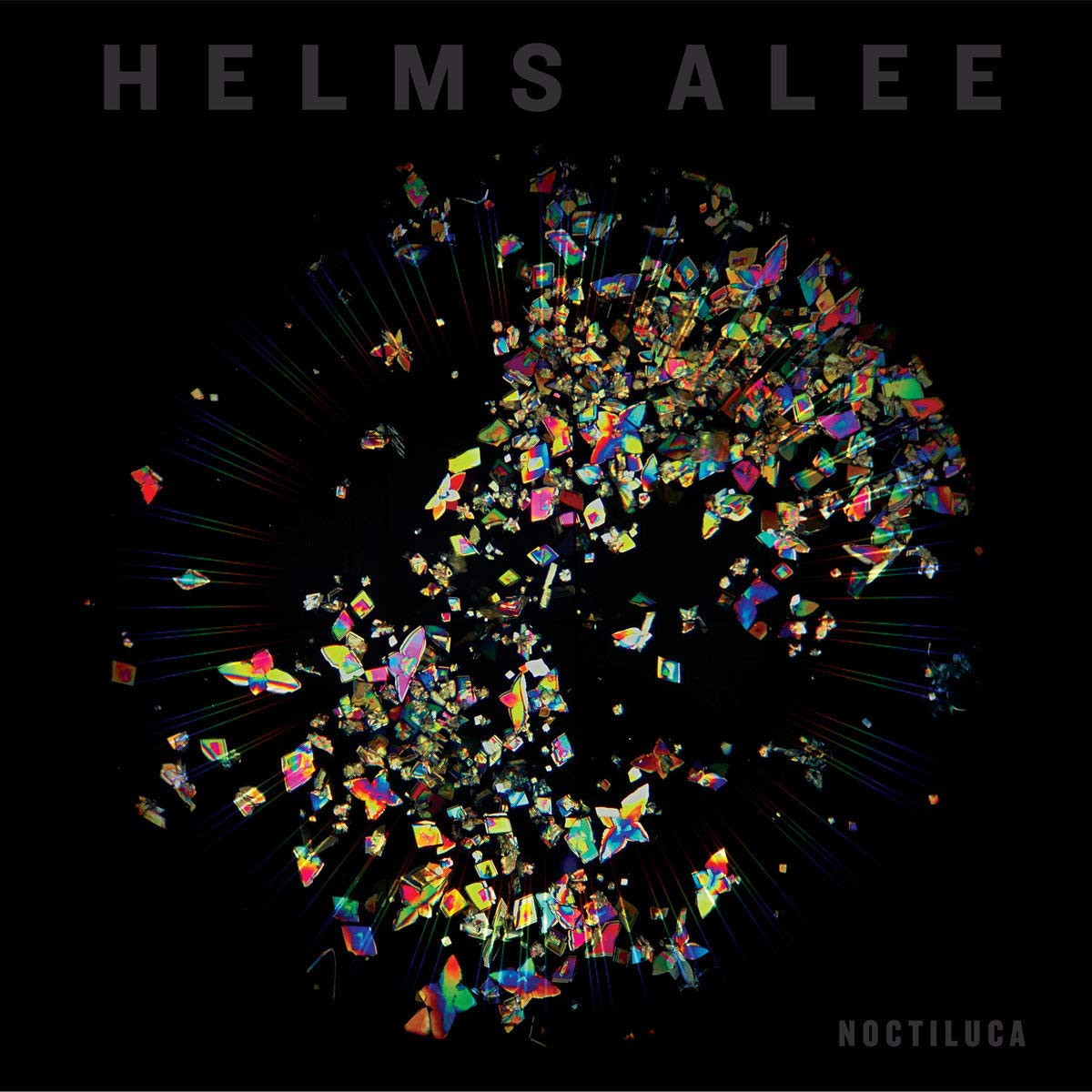 Helms Alee is a lighter shade of grunge than I think we normally see.  I’m not really even sure if this band fully qualifies to be categorized as metal or not, but honestly, where else would you place these guys?

This is actually the first album of Helms Alee that I have actually purchased and spent some significant time absorbing.  I had seen them open up for other bands over the past few years and I always dug their live set.  They are one of these three piece bands that has a really large sound in a live setting with all three members contributing vocals.  And after hearing their latest album, I really feel like this is one of those bands whose songs come alive more in a live setting than in the studio.  The album is not bad by any means, but I think only about half of the songs really left me with any lasting impression.  The twin female lead vocals of bassist Dana James and drummer Hozoji Matheson-Margullis provide a rich melodic tapestry in contract to the harsh vocals provided by guitarist Ben Verellen.  Also, a major highlight on the album is the dense rhythmic and downright Bonham-esque drumming of Matheson-Margullis.  The drumming on here is just huge.  Some drummers are known for their cymbal play or their skill in double-bass.  She brings the rhythm in some seriously creative tom fills that just propel each song forward.

Good, but not great album, but one I look forward to hearing in a live setting.  As I said, I think this album will coalesce more live than it does on the album proper.