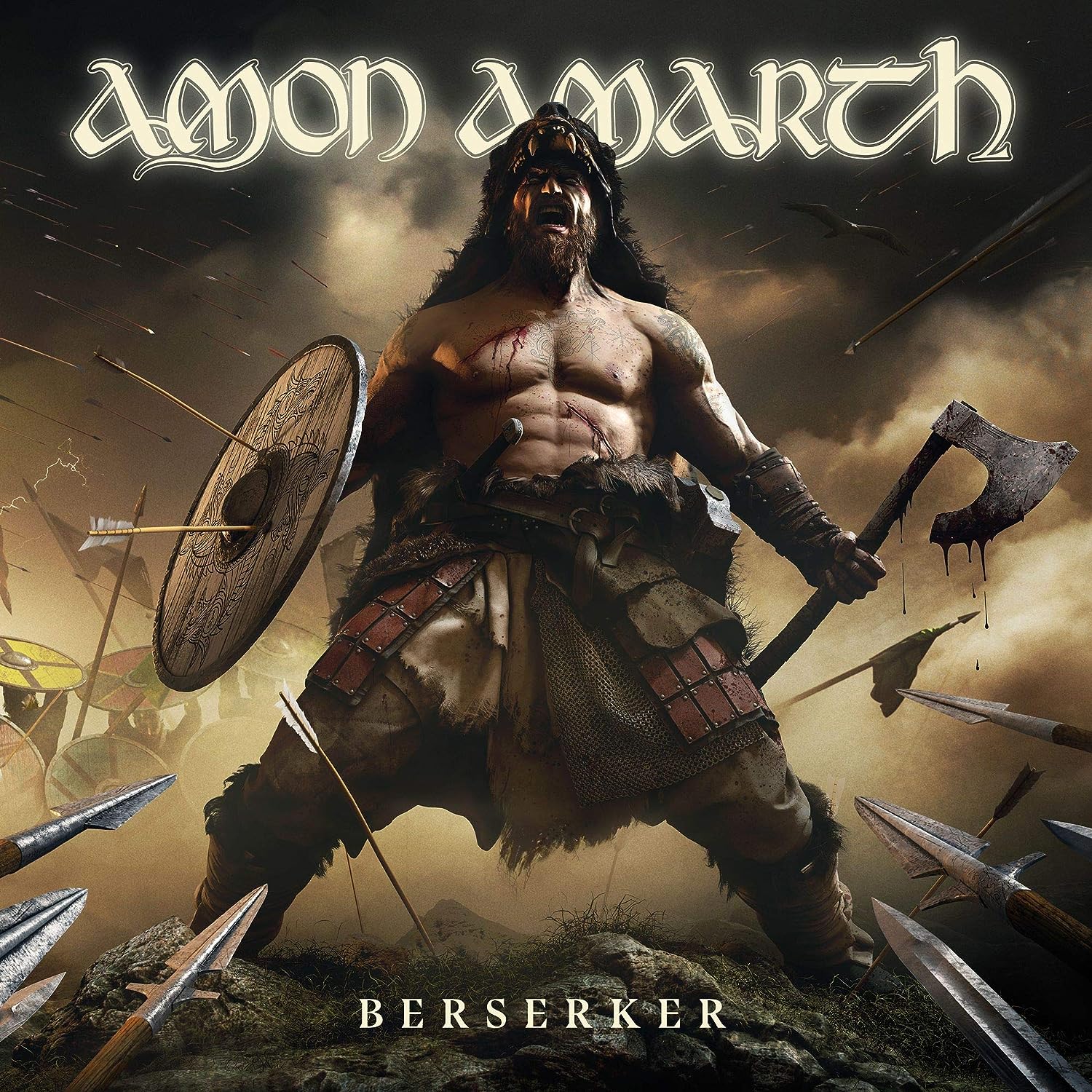 My love for you is like a truck! BERSERKER!!

Yeah, that’s the first thing that popped into my head when I saw Amon Amarth’s new album was entitled Berserker.  Johan.  Bubby.  You realize that you’re going to lose some points in my review if you come out with an album called Berserker and you don’t even try to come up with a cover song of the Berserker song from Clerks.  I mean, seriously.  Would you like to suck my cock?! BERSERKER!!  How is this not included on this album?  Missed opportunity.  If Vikings possess the ability to feel shame, I certainly hope the lot of you feel it in spades.

So, you know, an Amon Amarth album.

This one doesn’t stray too far from Amon Amarth’s typical formula.  They are kind of becoming the AC/DC of the death metal world.  No real surprises, but what they do, they do really, really well.  This one isn’t at the top of the Amon Amarth catalog, but isn’t at the bottom either.  It’s just a typical album from these gnarly and hairy Swedes.  I will say, in addition to being upset with no Clerk’s Berserker rendition, I’m also a little bit disappointed in what really seems like a bit of plagiarizing of the main riff of Scorpions Sail of Charon during the chorus of Shield Wall.   I mean, nobody caught that in the studio before sending this off to get mastered.  Not good, man.  I’m going to have to dock you points for that as well.