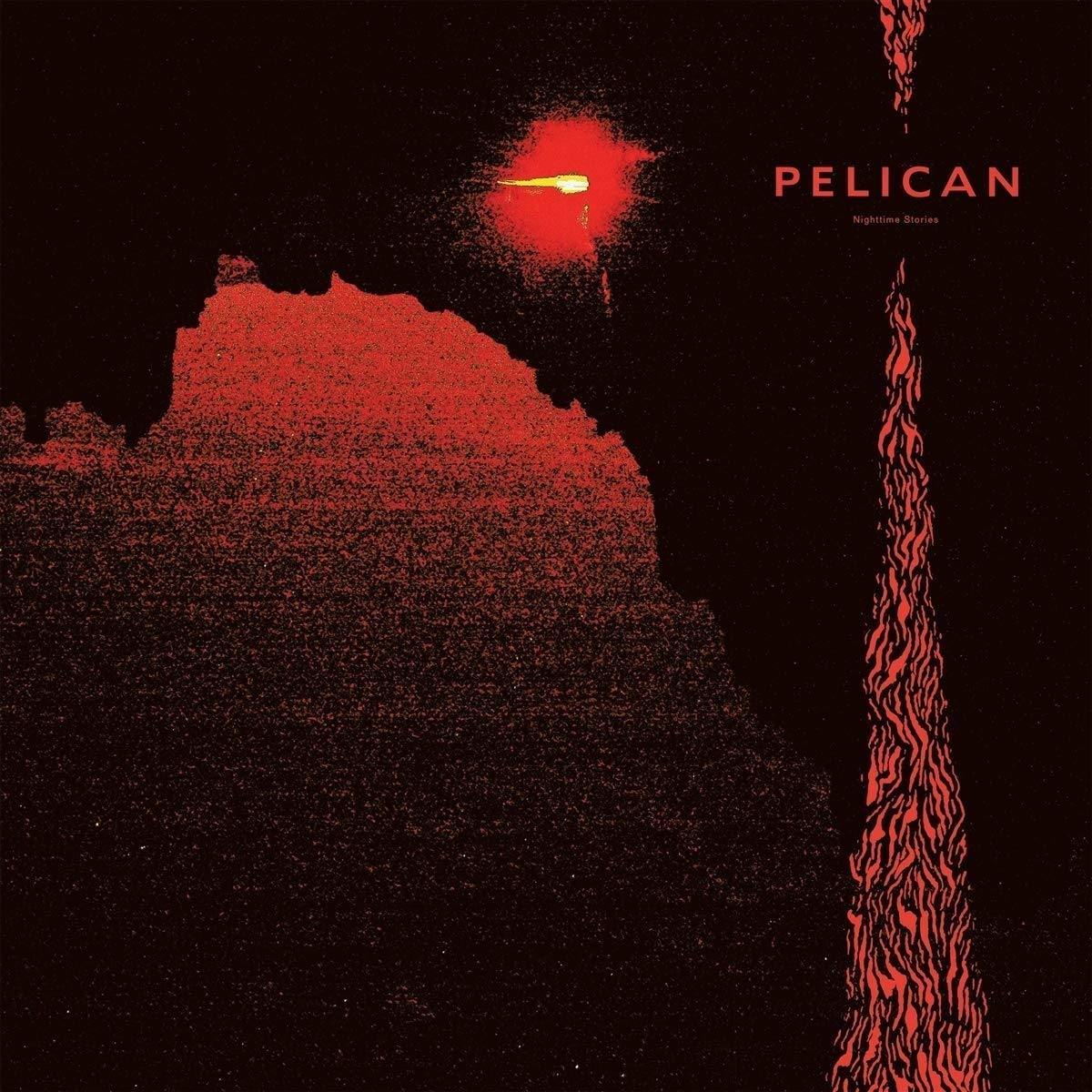 Well, lookee here!  Pelican is back with a new album.  It’s been six long damn years since these guys have put out a proper full-length album.  It falls right in line with my burgeoning love affair with the metal coming out of the city of Chicago.

Even though it has been six years since we last heard anything new out of these guys, the new album doesn’t really pull many surprises.  The songs are all instrumental again and the sounds and structures composed here are right in line with what we’ve come to expect from Pelican over the years.  It’s driving post-metal combined with catchy hooks.  I have to say that while the new album is solid, I feel like I have to ding it a bit for the overall rating.  I mean, six years.  I have to say that I expected to be more inspired by this one than I actually was over the course of the first couple of listens.  Like I say, it’s fine.  It’s solid.  But it just never quite reaches that level of amazing that I’ve experienced with a good chunk of their past releases.  I definitely don’t think I’d hold it in nearly high as regard as I do their last album, Forever Becoming.  A good effort, but not great.