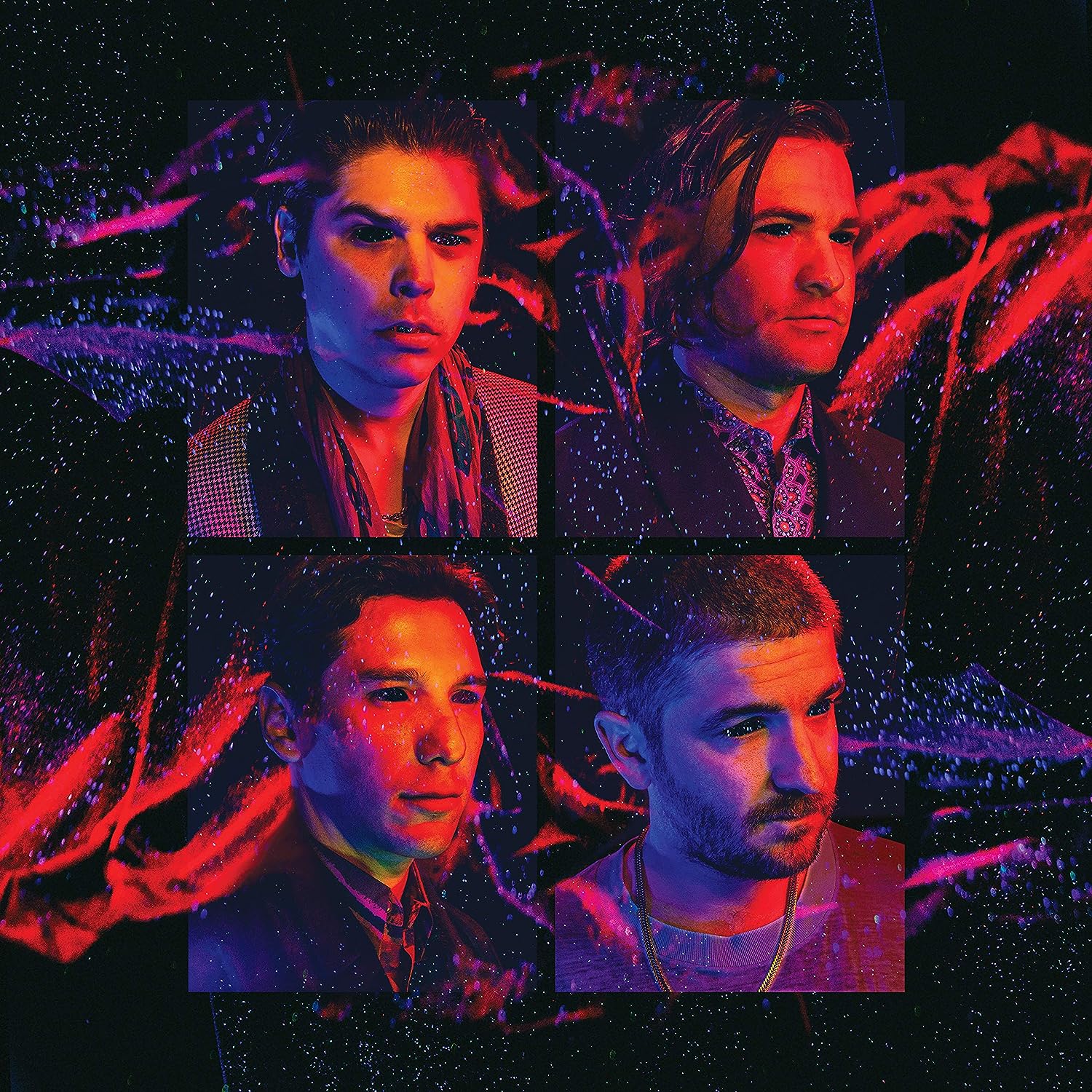 So, I saw these guys put on their live show a couple of months ago and it was one of those eye-opening experiences.  These guys put on an absolutely electric experience in person and their frontman, Brandon Blaine, just exudes a charisma from the stage this is just downright infectious.  Now, at the time of that show, I hadn’t spent any time at all listening to their recorded output.  So, the big hairy question here is this:  Can these guys harness all of that live energy from their stage show and translate it into the studio atmosphere and onto their subsequent album?

The answer is yes and no.  I was hopeful right out of the gate with album opener, New Comedown, is just an infectious slab of pop-punk majesty that simply makes me want to jump around like a 20-something and smash shit.  Which is kind of what punk music is designed to do.  So, cool.  The entirety of Side A of this album is pretty damn catchy and is a good rockin’ time.  The second half of the album loses a little bit of its early momentum and the album seems to run a bit out of steam by the time the last cut comes around.  But here’s the thing:  I can see all of these songs being ratcheted up greatly in a live setting.  I just have a feeling that this band is never going to be entirely able to replicate how they perform their songs live.  This is one of those bands whose reckless abandon style of playing is always going to outpace their studio work.  After witnessing them live, I just can’t see how they can ever measure up in the studio without having that live-without-a-net sense of danger that comes with their live show.

All in all, this is a solid stab.  Buy the album and then just steel yourself for having these songs nuked into another stratosphere once you witness them live.