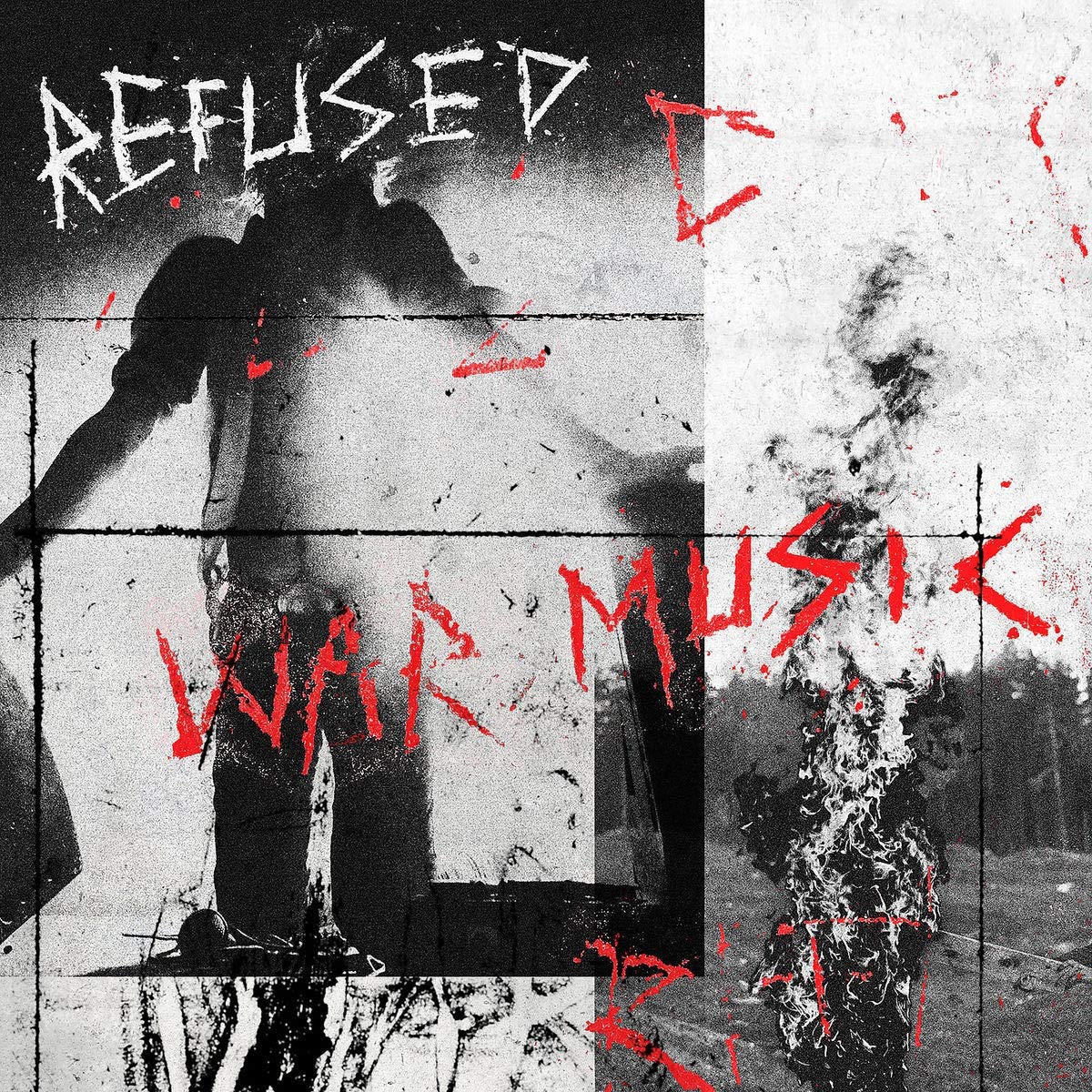 Yep, Refused are back.  And they are fucking pissed.  It’s feels right that I write this review today because I’ve been lamenting for some time now that the world needs bands like Rage Against the Machine to foment dissent and it looks like those guys are reuniting for some shows in 2020.  Since RATM broke up, Refused has kind of been that band taking the mantle of champion of the working class.  In that vein, there is a lot to be fucking pissed off about in 2019 and Refused are here to get in your fucking face about it.

First couple of passes on this album and I wasn’t entirely sure it quite measured up to their first post-reunion release, Freedom.  That album felt so immediate and the way it was recorded just resulted in a clean sound that slammed the guitar riffs and Dennis’ screeds right in your face.  The new album sounds a little more subdued on the sound and on the construction of the riffs.  However, the anger and frustration just seeps out of the lyrics in every song on this album.  After my third listen of the record, I think I started to get this one a little more and I honestly think it’s fucking brilliant.  It’s almost as if the instrumentation of the band is almost mixed a bit back in order to showcase the vocals and the message the band is trying to impart.  It’s heavier lyrically than musically is what I’m trying to say.

Sidenote:  I still consider these guys metal instead of punk.  Punks don’t write guitar riffs like this.  Come at me.