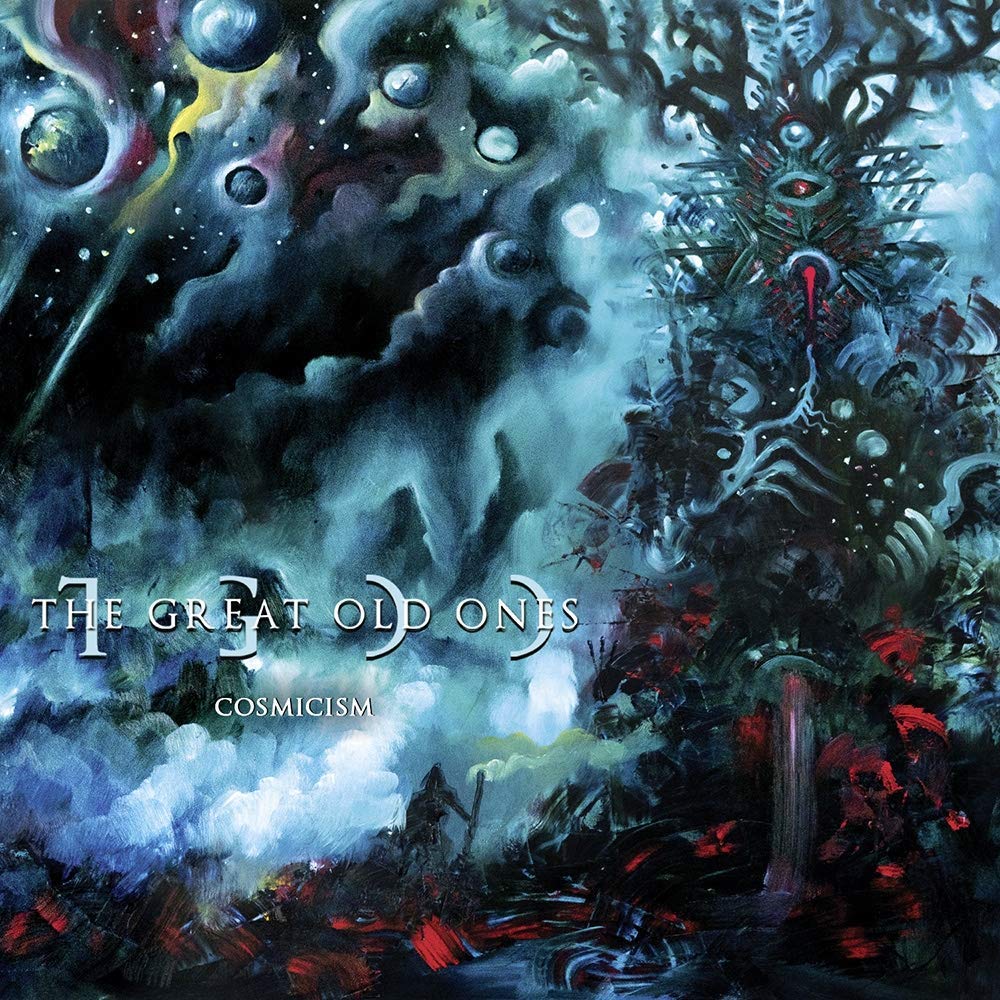 If you read yesterday’s column, you may notice a theme running through that album cover to this one.  The band’s this week seem to have a fascination with towers of madness.  I’m not entirely sure what to read into that, but there you go.

A few weeks ago I mentioned that the metal scene in France was once virtually non-existent, but that in recent years the metal bands in France are starting to make some serious inroads internationally, especially with the success of Gojira.  You can really make that statement for all of the European countries that border the Mediterranean Sea.  Metal in Europe has traditionally been the province of the northern territories (Britain, Germany and Scandinavia) rather than the southern ones.  That is starting to change.  Along with France, Italy, Greece and Portugal are all seeing fairly vibrant metal scenes.

The band at hand is another one the newer bands to come out of France and they ply their trade in Lovecraftian influenced black metal.  I say black metal, but it really sounds more like black metal recorded in a death metal sort of vein.  It’s not the screeching underproduced black metal one associates with Norway.  No, the vocals and everything else are recorded clean and are right in your face.  This is The Great Old One’s fourth album overall and second for the Season of Mist label.  The album is my first experience with these guys and I found myself fairly impressed with their musical chops.  The interesting thing here is that this isn’t the only Lovecraft/Cthullu inspired metal band to come out of the Southern European area.  Italy’s Sulphur Aeon is more traditional black metal band that also loves them some Lovecraft.  It would be a downright shame if we can’t find someway to have these two bands tour together.