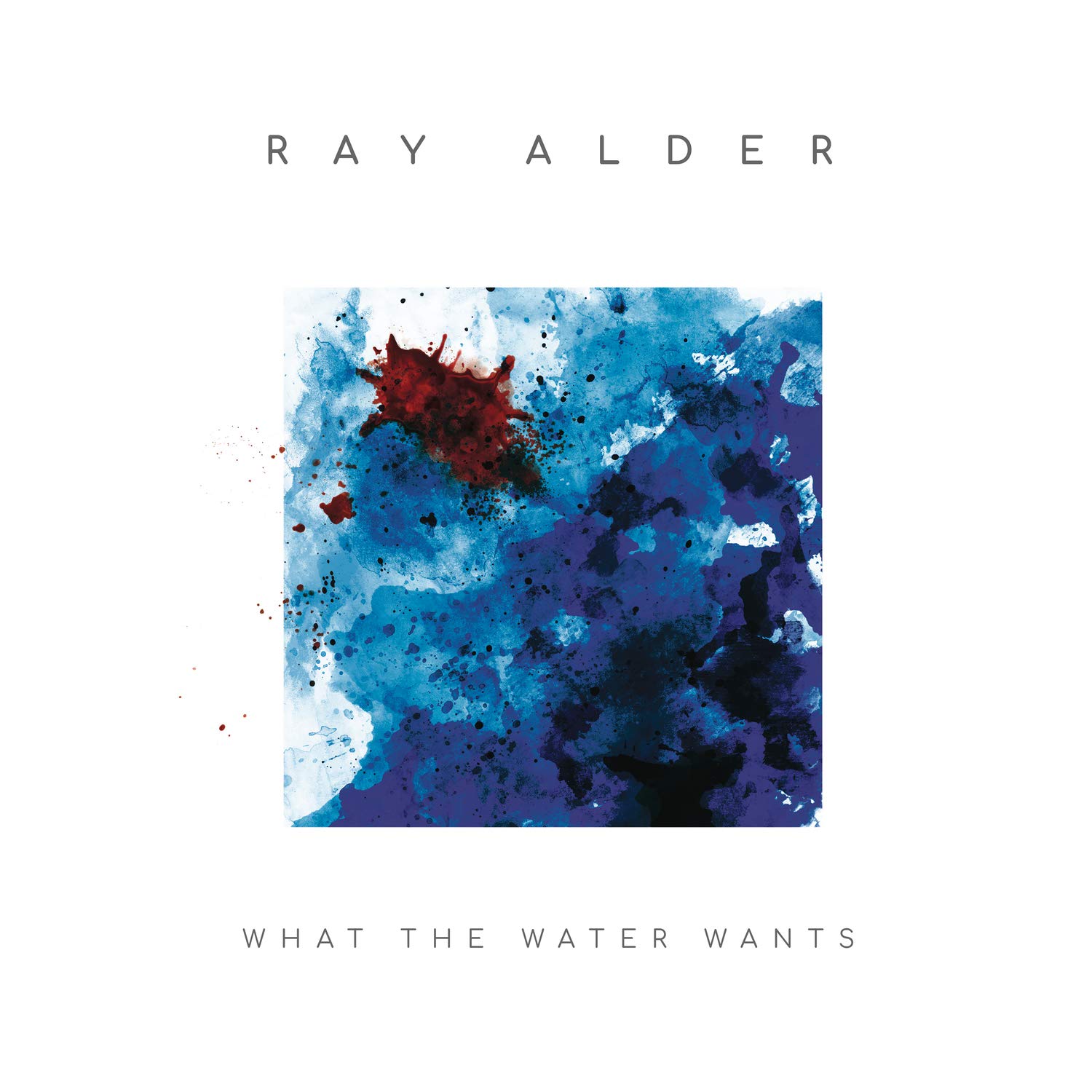 We had no proper Fates Warning release this year, but guitarist Jim Matheos put out another Arch/Matheos album with the original Fates singer, John Arch and current Fates frontman Ray Alder put out his first proper solo album.  I think comparisons to Fates are apt simply because Alder is just so recognizable from the work he has done with Fates.  The music here is still in the progressive metal realm and feels like a less intense version of Fates.  The songs feel more focused on melody than technical chops and they meld nicely with Alder’s lyrics of loss and longing.  All in all, this is a really nice album and one that I’ve been drawn back to repeatedly since it came out.  Definitely a good tide-me-over until the next Fates album drops.