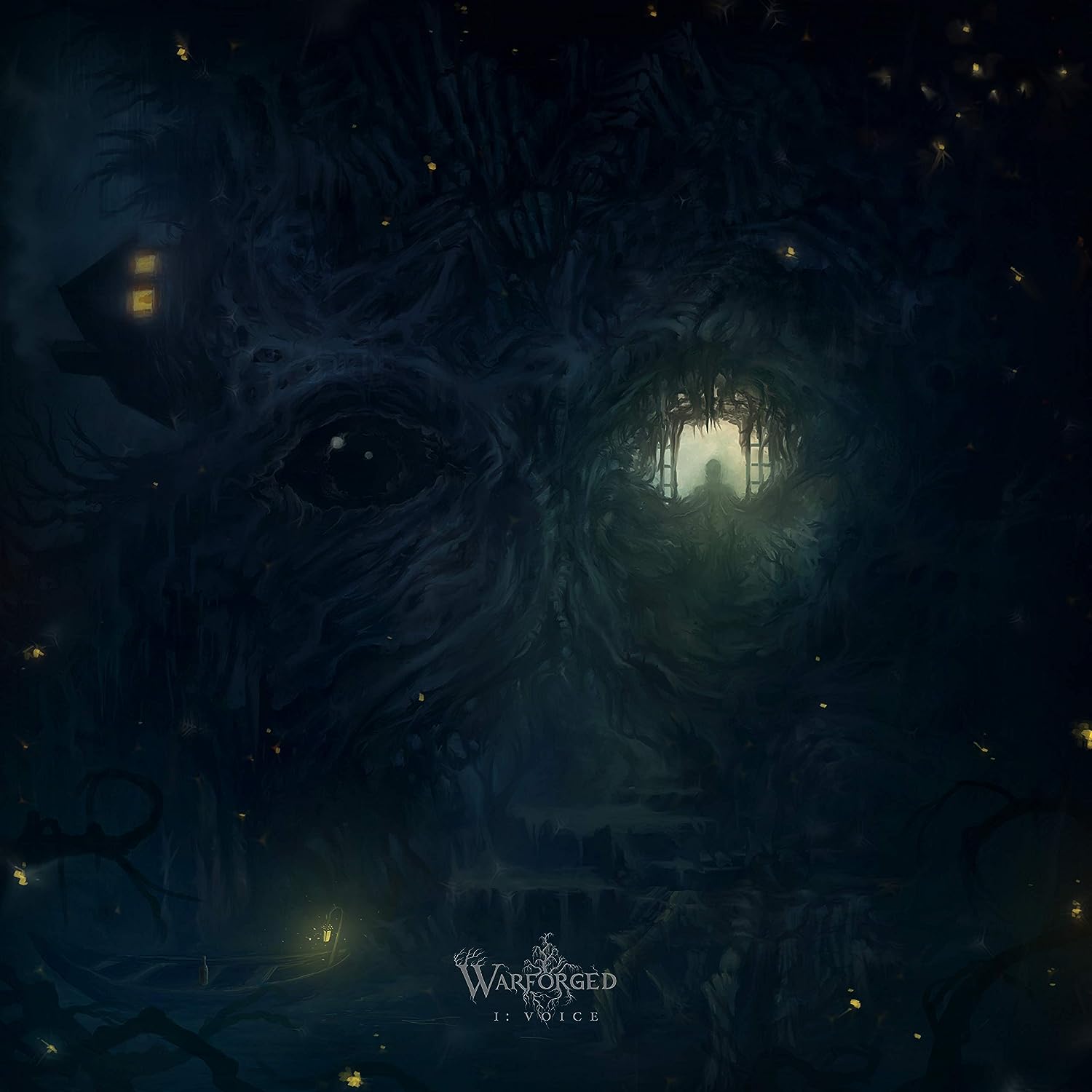 This debut album from Chicago’s Warforged wins the most ambitious artistic statement award for 2019.  This album goes in so many different directions that it is only for listeners who have a truly adventurous taste.  By and large, this is an abrasive technical death metal album.  The really heavy parts on here almost reach an unlistenable plateau in their caustic levels.  The heavy parts are interspersed with gentle acoustic passages and parts that venture into some interesting jazz territories.  The whole thing is just jarring on so many levels.  I’m still not entirely sure if this is an album that I’m going to revisit over and over, but I just respect the hell out of the ambition on display here.  This is an album where you can tell the players really pushed the fuck out of the envelope of what is possible in heavy metal and, for that alone, this one gets a massive amount of kudos from me.