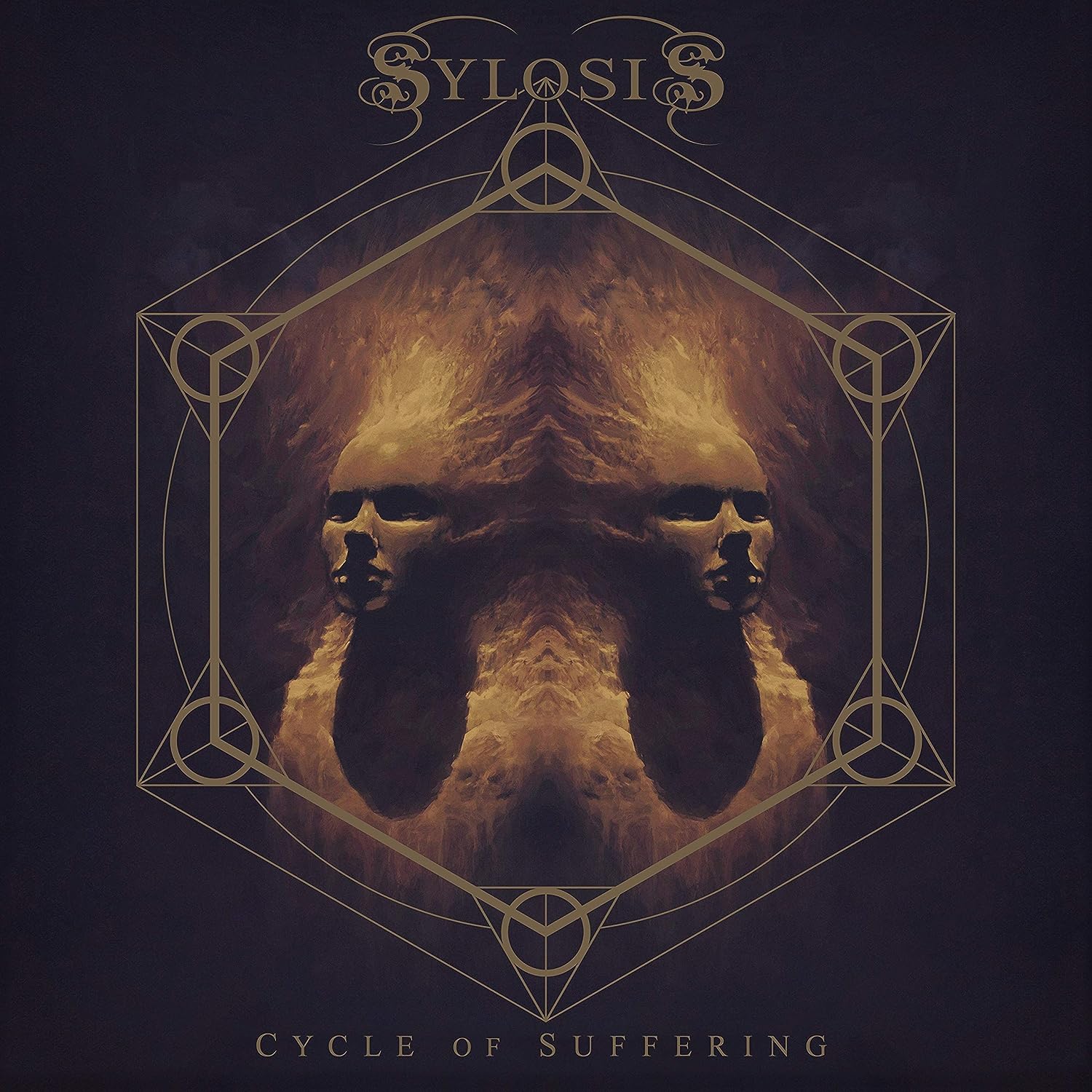 Back to the metals!  It is so good to see Sylosis put out a new album.  Sylosis has been one of my favorite bands putting out a modern version of thrash metal.  They have been on a long hiatus since their last album came out in 2015.  Vocalist/guitarist Josh Middleton had filled in and subsequently joined the band Architects after the death of their guitarist Tom Searle.  Middleton had maintained at the time that Sylosis would remain an active band, but as the years crept by I honestly worried that we may have seen the last of this promising band.

So, once I saw this one pop up on the release calendar, I was super stoked.  Sylosis has been leading the charge along with Revocation in complex guitar driven thrash with a heavy dose of death vocals.  In many respects, these guys remind me of early Lamb of God in that the arrangements Middleton puts together are simply unique.  The riffs just go in interesting directions that aren’t predictable like a lot of metal riffs.  The new album isn’t quite as strong as past efforts, but as stated before, it is simply awesome to have some new Sylosis songs to jam.  If you like your metal aggressive and uncompromisingly in your face, do yourself a solid and check this one out.