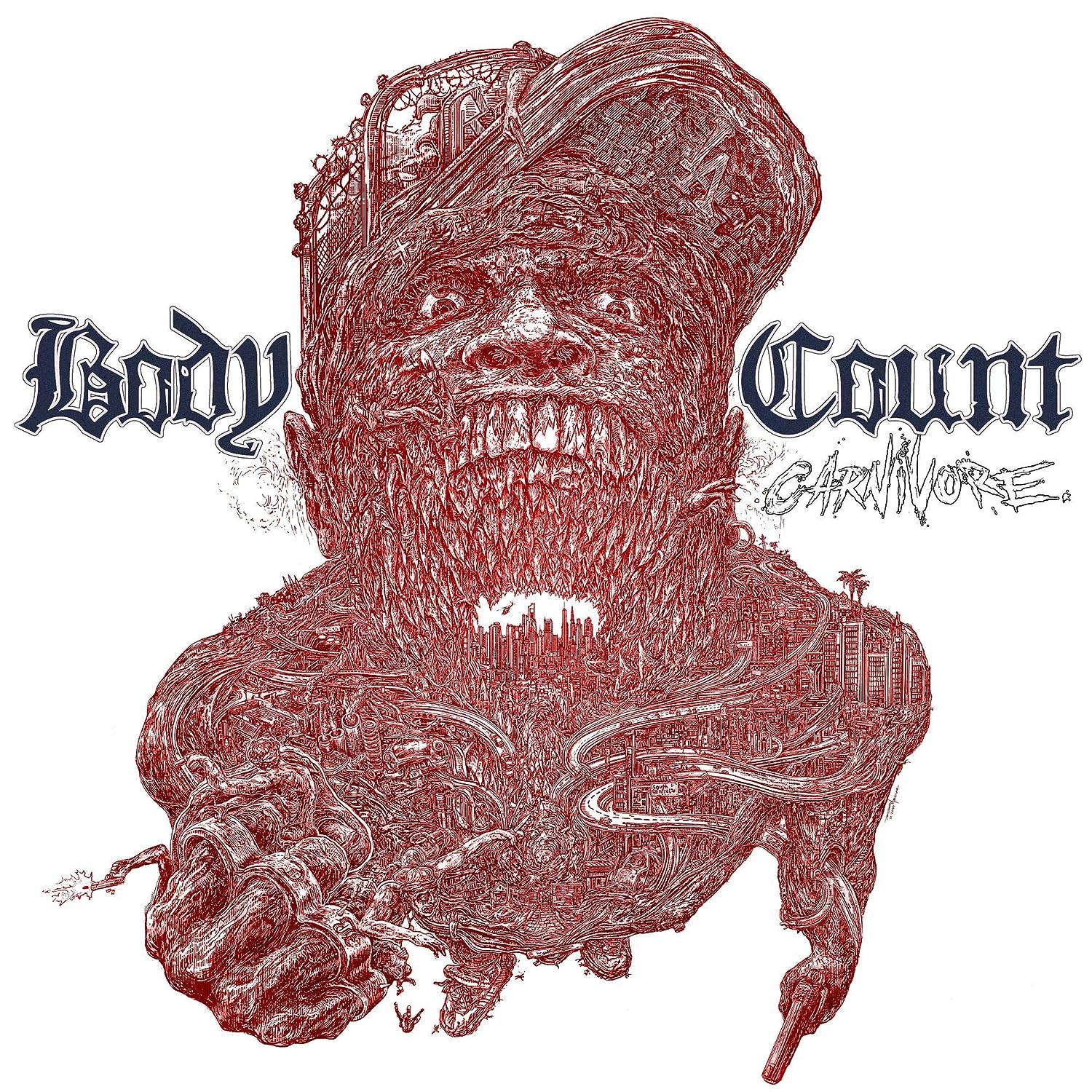 Ice-T and his Body Count gang are just cranking out the albums of late.  My entire view of this band changed with their last release, Bloodlust.  Up to that point, Body Count always felt more like a curiosity and kind of a throwaway side project of Ice-T.  They managed to stir up a good deal of controversy and attention with Cop Killer off of their first album, but the music just never quite reached a level that really clicked with me.  They just seemed to be another of these bands trying to capitalize on the rap metal/nu metal phase of the early to mid-90s.

Bloodlust changed all of that for me.  That album had an urgency and a striking point-of-view on current events that just channeled a lot of the rage and hopelessness a lot of people are feeling these days.  And the music was just on point.  It was just an album that made you want to pound somebody’s face in.

So, with that being my baseline coming into this new Body Count release, my expectations were heightened.  And it’s a good effort.  The new album tries to capitalize on the rage and the same sort of musical style of Bloodlust.  However, as much as it tries, it doesn’t quite reach the level of masterpiece like Bloodlust.  Ice throws in a Motorhead cover and a metal update of his solo rap hit Colors.  All in all, even though it isn’t as good as its predecessor, this is still a very good Body Count album and shows a band that is still heading in a very promising direction.