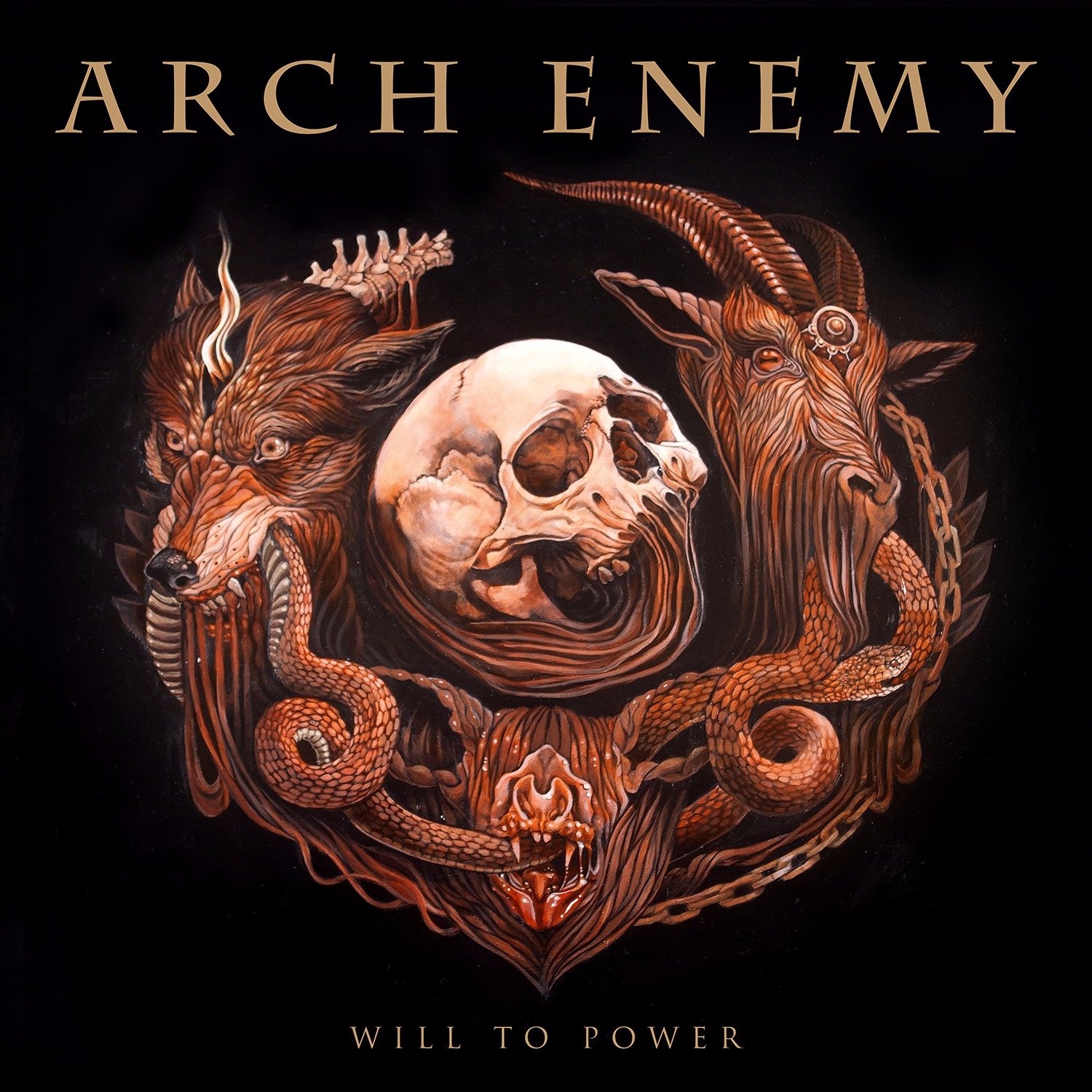 So, we’ve got album number two in the era of Alyssa White-Gluz as frontwoman and first album with guitar hero Jeff Loomis in the fold for the long-standing melodic death metal institution, Arch Enemy.  When White-Gluz first came on as vocalist, I was pretty excited about it because she had a really nice track record during her years with The Agonist.  She has as powerful a death growl as any dude in the game.  However, I really found War Eternal, the first album Arch Enemy put out with her on the mic, to be very lackluster.  It was just a paint-by-numbers affair and just didn’t seem very inspired musically.  So, it was with somewhat subdued expectations that I approached the newest release.

My expectation levels dropped even further when I read an interview with lead songwriter, Michael Arnott, that said that Jeff Loomis did not contribute any songwriting to the new album and that he only contributed guitar solos.  Loomis has been a long time favorite of mine from his days in Nevermore and I had really hoped to see what a full Arnott/Loomis collaboration would look like.  I was really disappointed to hear that Loomis was going to be nothing more than a hired gun during the creative process.

Well, I’m starting to wonder how much of a part my expectation levels end up playing on my final impressions of an album after listening to it a few times.  As outlined, my expectations on this one were pretty low.  And, after giving it a fair shake, I can say that I am pleasantly surprised with the outcome.

You’ve got a solidly written and professionally executed slab of infectious death metal tunes that really have an inspirational tone throughout most of the songs.  This positive outlook is honestly kind of refreshing for a death metal band.  You’ve got quite a few anthems about empowerment and staying true to one’s nature in light of outside pressures.  I have a feeling that a lot of the lyrical content comes from White-Gluz’s experiences in establishing herself as a frontwoman in a field of music that has traditionally be the realm of men.  Musically, Arnott has stepped up his game in a very large manner.  Whereas War Eternal felt generic and dated, Will To Power has some very inventive and infectious riffs throughout.

This is a solid addition to the Arch Enemy discography.  Now, let’s just hope Arnott opens up to some collaborations with Loomis next time out.