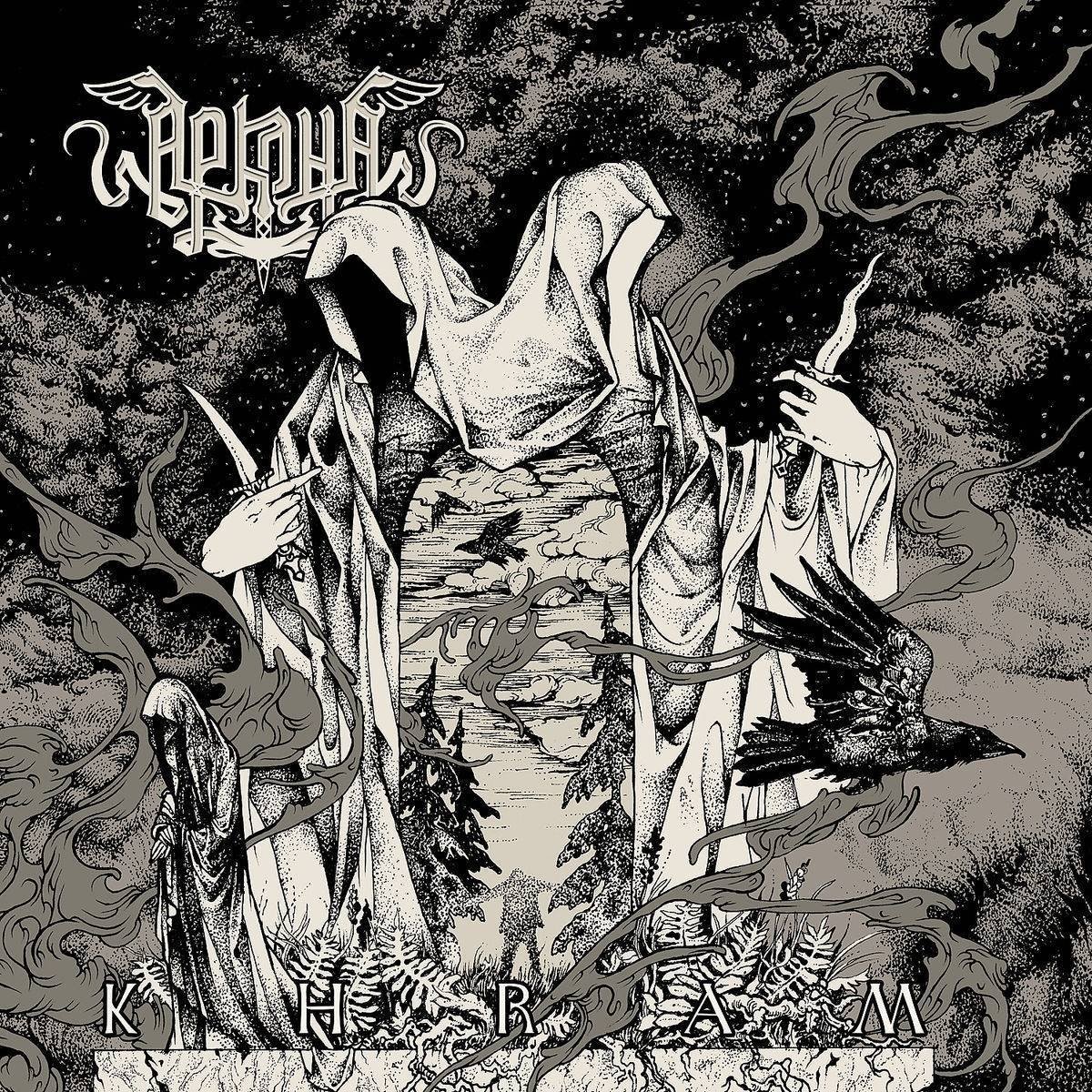 Pagan metal tends to come in one of two forms.  The first kind is a light-hearted romp through the forest.  There are fairies and sprytes and hobbits and shit.  Band members in animal pelts.  A lot of the time, this kind of metal goes way over the top and veers into the land of cheese.

On the other hand, you’ve got the brand of pagan metal that doesn’t fuck around.  Ancient forests containing evil secrets.  Various rites and spells.  Think of the musical version of the movie The VVitch and it may give you a hint of what to expect.

Arkona is not only a pagan metal band, but they are a band that hail from Russia.  Hence, bleak as fuck.  Their lyrics are all in Russian.  As a result, I have no idea what is going on in the songs, but none of it sounds like it ends well.  Oh, and vocalist Masha “Scream” composes her lyrics in longhand in her own blood (reproductions of the lyric sheets are included in the album insert).  I mean, nothing really says “Fuck off, poseur!” like penning your handwritten lyrics in blood.

The music presented on this latest album is a diverse set.  The main backbone is a traditional black metal foundation with the addition of all kinds of worldly instruments, such as bagpipes, flutes, mandolins, to bring that pagan authenticity to the proceedings.  Hell, I believe they actually break out a hurdy gurdy at some point on here.  Masha “Scream” lives up to her name by provided blood curdling screeches interspersed with clean vocals.  One the creepier moments on the album occurs with what sounds like an ancient chant or spell sung by a choir of children.  There is just something downright disquieting about the chant.

Overall, this is a really ambitious album and one that definitely brings a unique voice to the metal game.  I really hope to see these guys bring their live show over to the States.