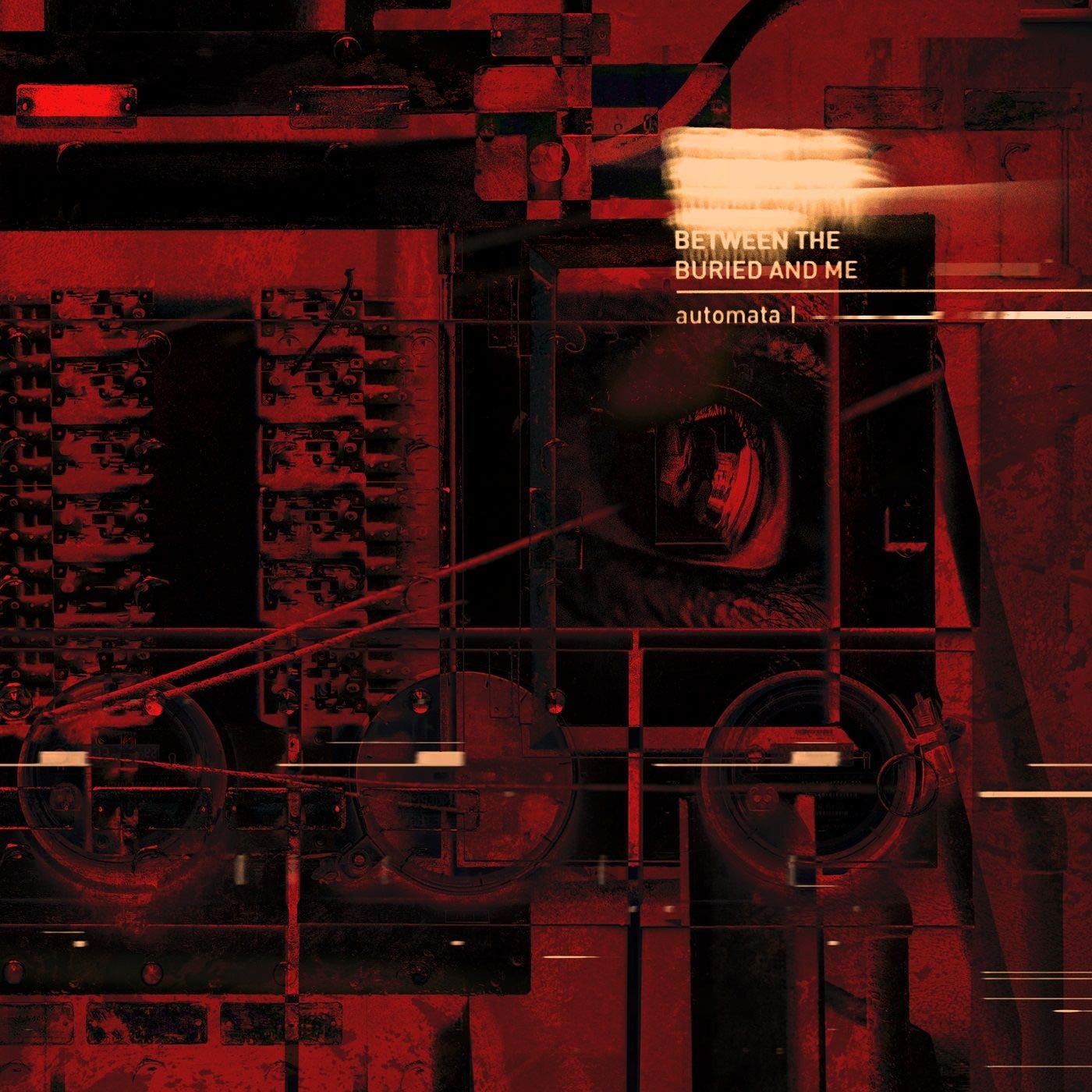 I’m counting this damn thing as one complete album.  For some reason, Between the Buried and Me decided to release their latest album in two parts.  I’m going to put the blame on this one squarely on the label because I just can’t see a reason for splitting this thing up into two separate entities.  Even length-wise, it really doesn’t make sense to split it up.  Anyway, if you take both of these semi-albums as a whole, you end up with a pretty solid outing.  BTBAM is another past winner of my album of the year award with 2015’s Coma Ecliptic.  As with Behemoth’s album this year, the new BTBAM doesn’t quite measure up to their previous masterpiece, but it is still among the top releases of the year.  The dudes really pushed the sound further into a proggier direction and it really feels as if BTBAM is overtaking Dream Theater as the preeminent prog metal outfit going today.

17.  Between the Buried and Me-Automata I & II
18.  Clutch-Book of Bad Decisions
19.  Harakiri For The Sky-Arson
20.  Behemoth-I Loved You At Your Darkest