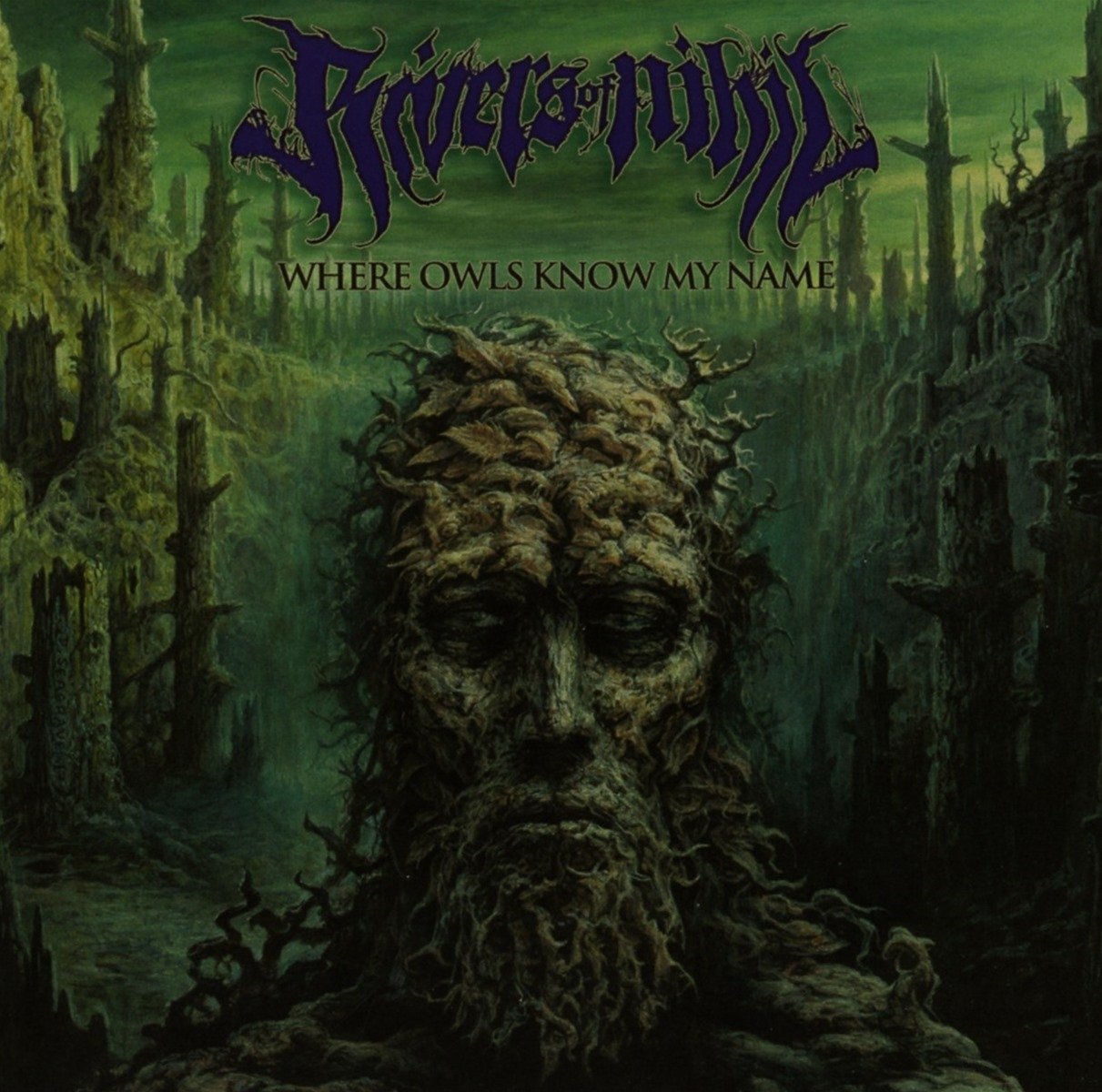 Damn.  This one came out and, I have to be honest, I didn’t really know what to think at first.  This was about as hard of a left turn a band has taken since Opeth went full on 70s prog a few years back.  Rivers of Nihil was one of these up-and-coming technical death metal bands.  They released two previous albums, both of which were phenomenal and entrenched these guys as one of the powers of this sub-genre.  For album number three, I guess they decided that they couldn’t write another album in the same exact vein as the previous two and just said, “Fuck it.  Let’s see if we can push this thing into a new direction.”  Ballsy, ballsy move.  These are the exciting records.  Fuck the formula and throw caution to the wind.  Sometimes these things work and sometimes they flame out spectacularly.  Rivers of Nihil was able to pull this gambit off and we are left with one ambitiously stellar album.  What they have done is keep the technical death metal foundation, but push it into a weird progressive metal dimension that has elements of psychedelic and atmospheric music.  It’s a jarring listen the first time through, especially if you’re familiar with their previous work.  Give this album enough time and it truly comes out how special of an album it is.  I can’t give these guys kudos enough for taking this big of a risk because death metal fans ain’t the biggest fans of change.  That saxophone alone is sure to scare many a cro-mag headbanger away.