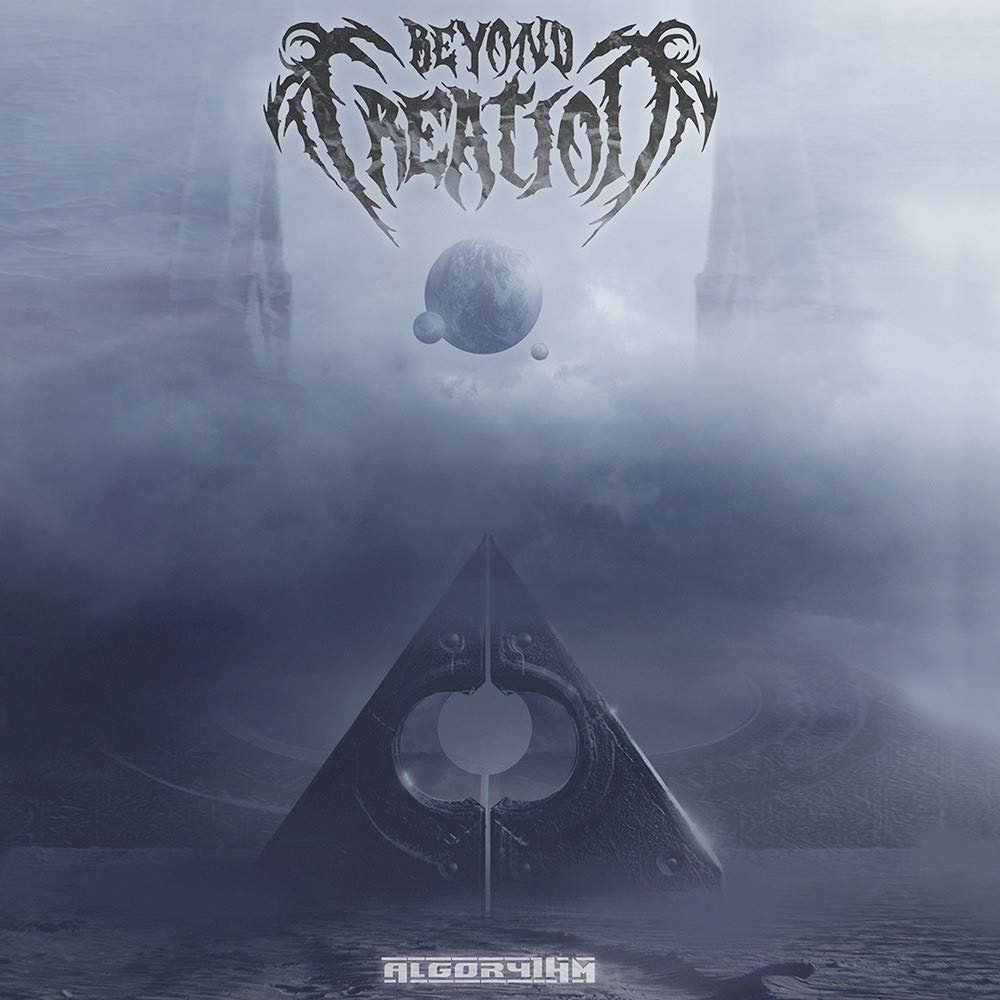 I honestly came close to purposely not purchasing this album simply because of the title.  Algorhythm.  See, it’s clever.  Algorhythm.  It sounds like algorithm, but they spelled the “rithm” portion of the word as “rhythm”.  Because music has rhythm.  And, see, Beyond Creation is a technical death metal band.  So, they do a lot of weird time changes and shit that involves fractions and other math type shit.  Just like algorithms involve math type shit.  See, it all coalesces perfectly.  Algorhythm.  Music and math and shit and Beyond Creation.  It all comes together in the Rick Grimes’ dad joke of album titles.  Algorhythm, Coral!!

So, let this be another piece of evidence for not judging an album by its cover or album title.  Because in spite of the not so great title, this thing rips.  I’ve seen Beyond Creation open up a couple of times and they have always impressed with their technical skill.  However, I’ve never completely embraced them because their past material seemed to focus more on the technical proficiency of their performances rather than crafting some really memorable songs.  It seems that with Algorhythm that the band has finally found that balance between the two.  The album has all the flash and brilliance in the performances, but the flash never feels overindulgent and doesn’t overshadow what are some very strong songwriting.  This feels like an exciting album and one that the band can hopefully capitalize on.  Let’s just hope the album title doesn’t end up being a hindrance.