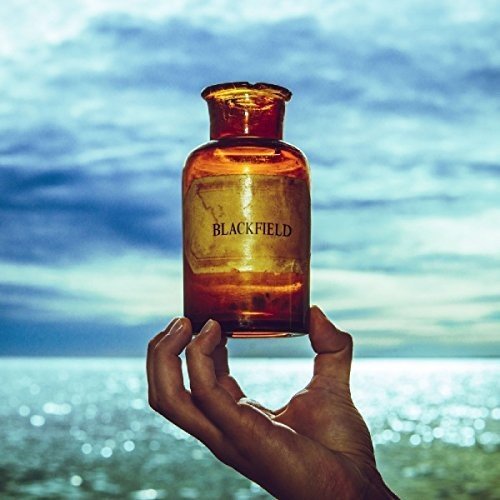 This one’s not really metal at all, but I’m a Steven Wilson fan.  So, you’re just going to have to roll with this one.

Blackfield is a side project that started earlier in the 2000s between Wilson and indie rock singer Aviv Geffen from Israel.  The collaboration ultimately ended up with a product that sounded very similar to Porcupine Tree’s more melodic moments with a very pop song orientation.  Basically, you’re getting a 3-4 minute pop structure with a prog influence rather than the grandiose meanderings normally found in the Porcupine Tree and Wilson’s solo work.

The first two Blackfield albums were two really solid outings.  However, the past two releases have seen Wilson’s input decrease and, in turn, the quality of the albums have suffered.  The latest album was supposed to be seen as a return of Wilson as a full time partner with Geffen in the writing and performing of the songs.  I had high hopes that they would be returning to the quality of the first two albums.

Alas, it was not to be.  Album opener “Family Man” is quite good and would have fit right in on the first Blackfield album.  However, the rest of the album just sort of meanders and doesn’t gel in the way the previous albums did.  I can’t think that any of the remainder of the songs having any sort of staying power in the months to come when I’m in the mood to listen to some progressive pop.  Especially when I can go back to those first two albums these guys put out.