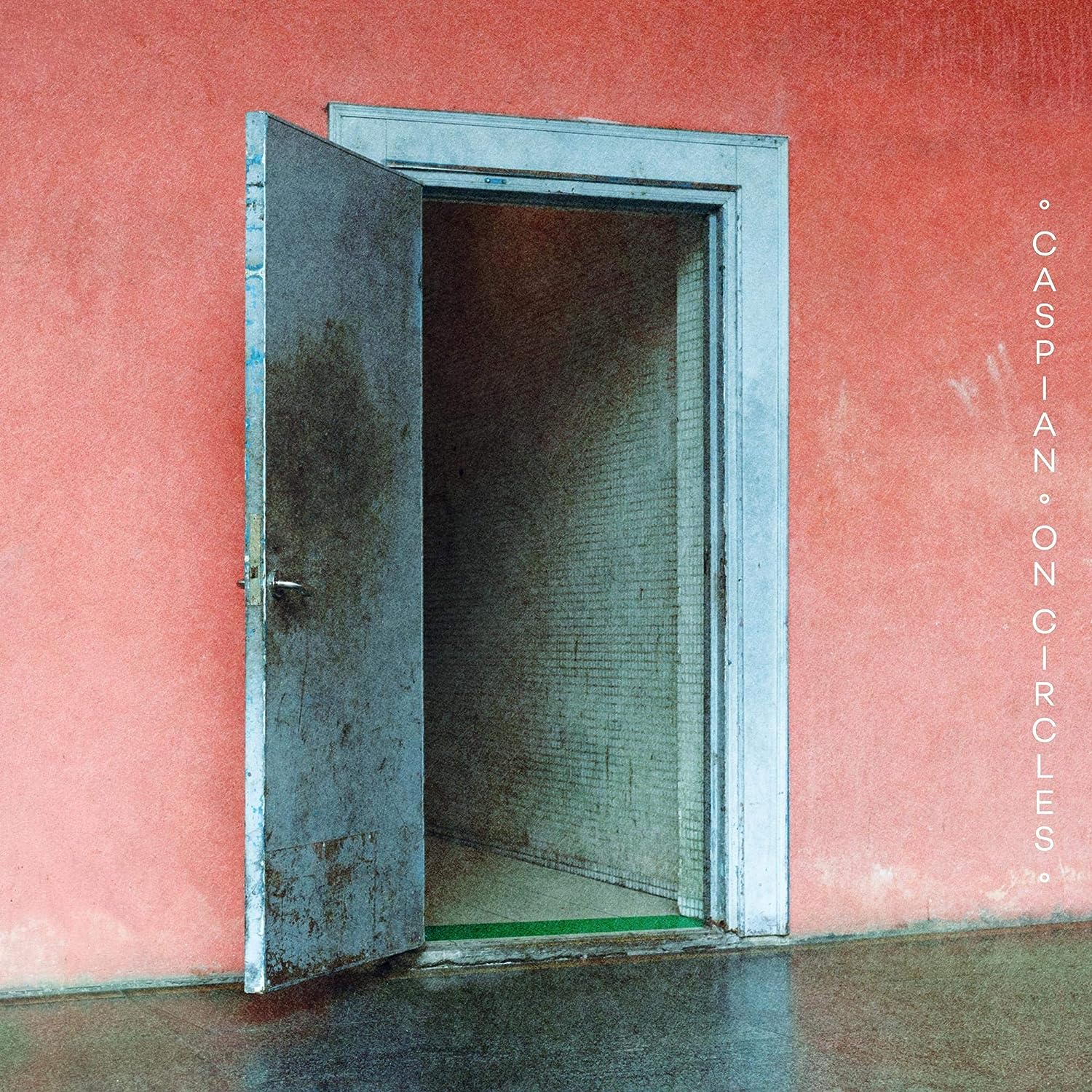 We’re going to end this week on a slightly more mellow trip than usual.  Caspian isn’t exactly what you would categorize as a traditional metal band.  More metal adjacent than anything.  But I place them in the metal world for their musical chops and their occasional forays into heavier post-rock territory.  Plus, they’ve played the New England Metal and Hardcore Festival before.  That has to count for something.

Anyway, my first exposure to these guys was when they opened for Katatonia a few years ago and their live show my a fairly positive impression.  Their sound kind of reminds me of a blending of more recent Katatonia fare and kind of in line with the instrumental band If These Trees Could Talk.  It’s melodic and moody.  There is quite a bit of variety in the tracks presented on here.  With six members in the band, there are layers upon layers of sound presented in these songs.  All in all, this is just a good album for your more introspective moods.