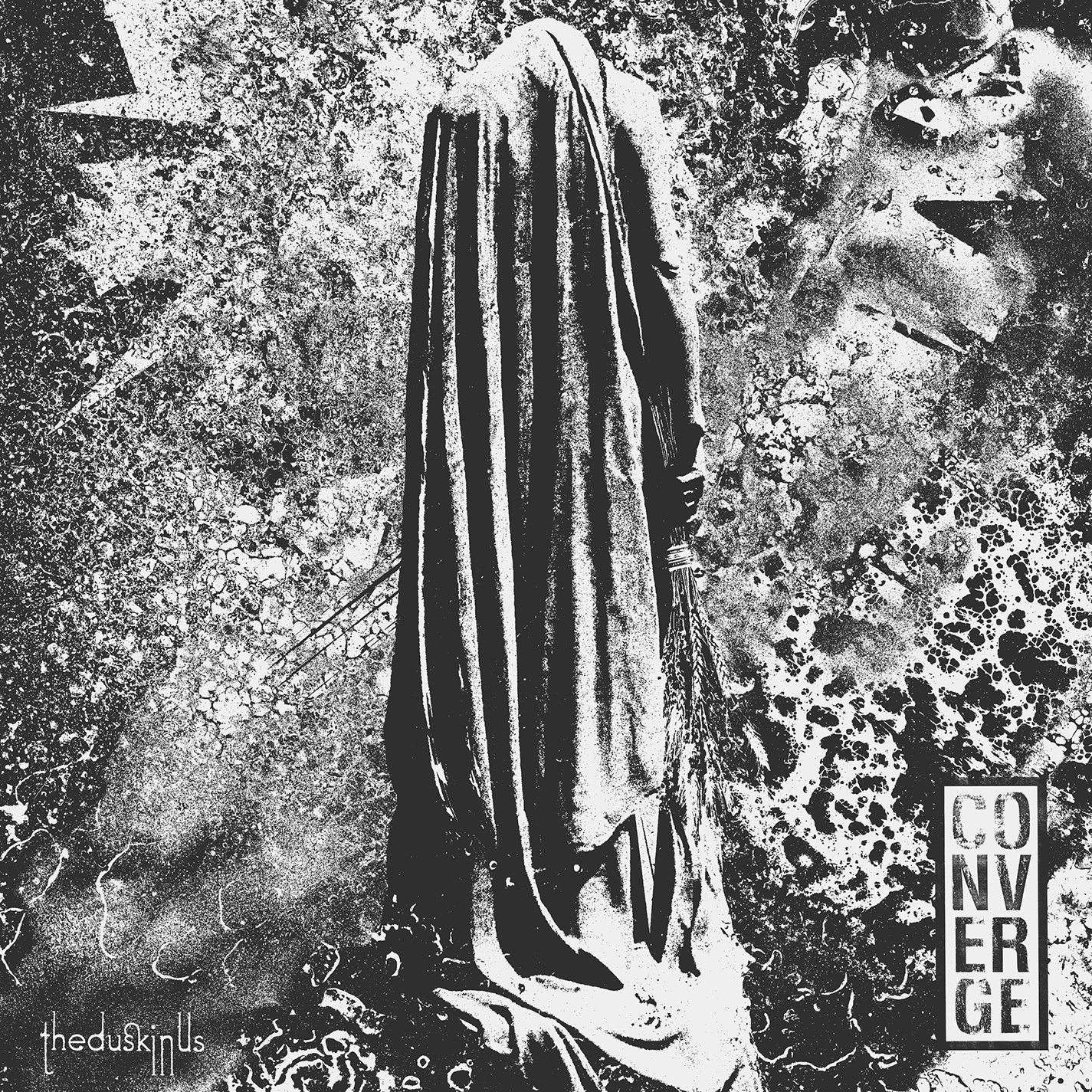 Converge is one of those bands that seemed to pass me by.  I know they’re critical darlings.  I know many people who I respect who hold these guys in high regard.  I’ve actually seen them twice in concert.  But for some reason, their music just never fully resonated with me.  This happens with a lot of the hardcore/post-hardcore kind of bands because that style of music isn’t exactly in my sweet spot.  Bands that play this kind of music just seem to be an acquired taste for me.  But I’m trying!

So, in that light, when I saw that Converge was putting out a new album, I decided to give it a fair shake.  And you know what?  It’s pretty damn good.  I don’t think I’m ever going to be a super fan of these guys, but I do understand the hype surrounding them.  Kurt Ballou’s reputation as a producer probably stands taller than his own personally musical output, but his guitar work on this album is a study in controlled fury.  It’s tight.  It’s to the point.  It’s ever-present and just drives the album forward.  Jacob Bannon’s vocals are another study in wailing pain and emotion.  He’s all over the place and he just lets everything just hang out.  I have a feeling this dude has to be completely wiped out and exhausted after performing these kinds of songs live.  Overall, this album give me a very Dillinger Escape Plan type feel.  It’s controlled chaos.

If you’re a hardcore kid, you’re absolutely going to eat this one up.  If you’re an old school curmudgeon like me, get out of your comfort zone and give this one a shot.  It’s metal with a punk twist.  Don’t be afraid.  You’ll dig it.