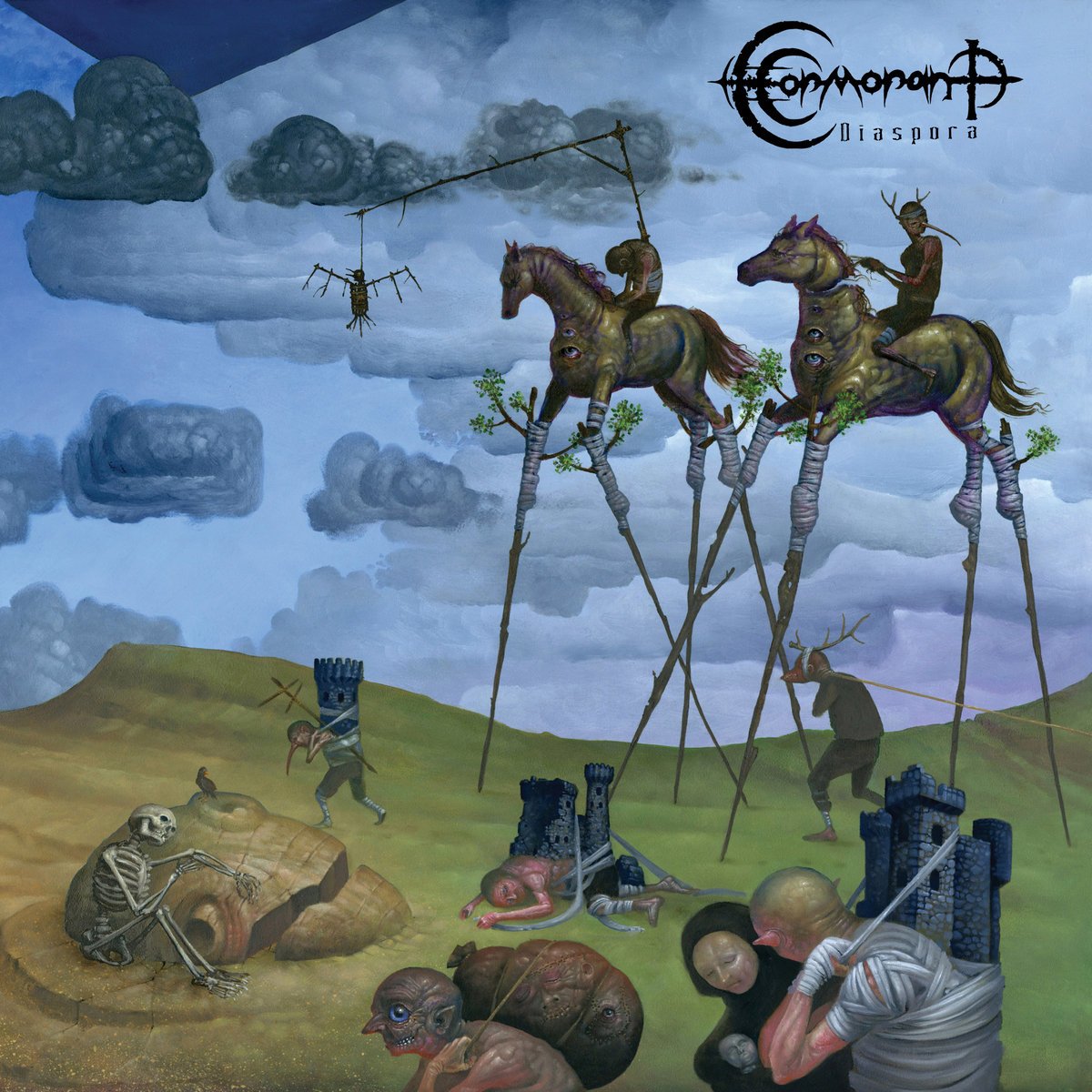 In 2017, Cormorant probably had the greatest leap forward than any other band.  Diaspora was their clarion call to the rest of the metal world to wake up and notice that there is a serious new player on the scene.  I’ve been a fan of their previous work, but this new album is just so ambitious.  They reached for heights they hadn’t attempted in the past and their ambitions are rewarded in one of the most quality releases to come out this year.  The album is composed of only four songs.  So, the album takes an investment on the listener’s part.  However, if you give into it, you will be rewarded with a wonderful sonic journey.  Kudos, Cormorant!  I really hope to see you guys play these songs live at some point in the near future.