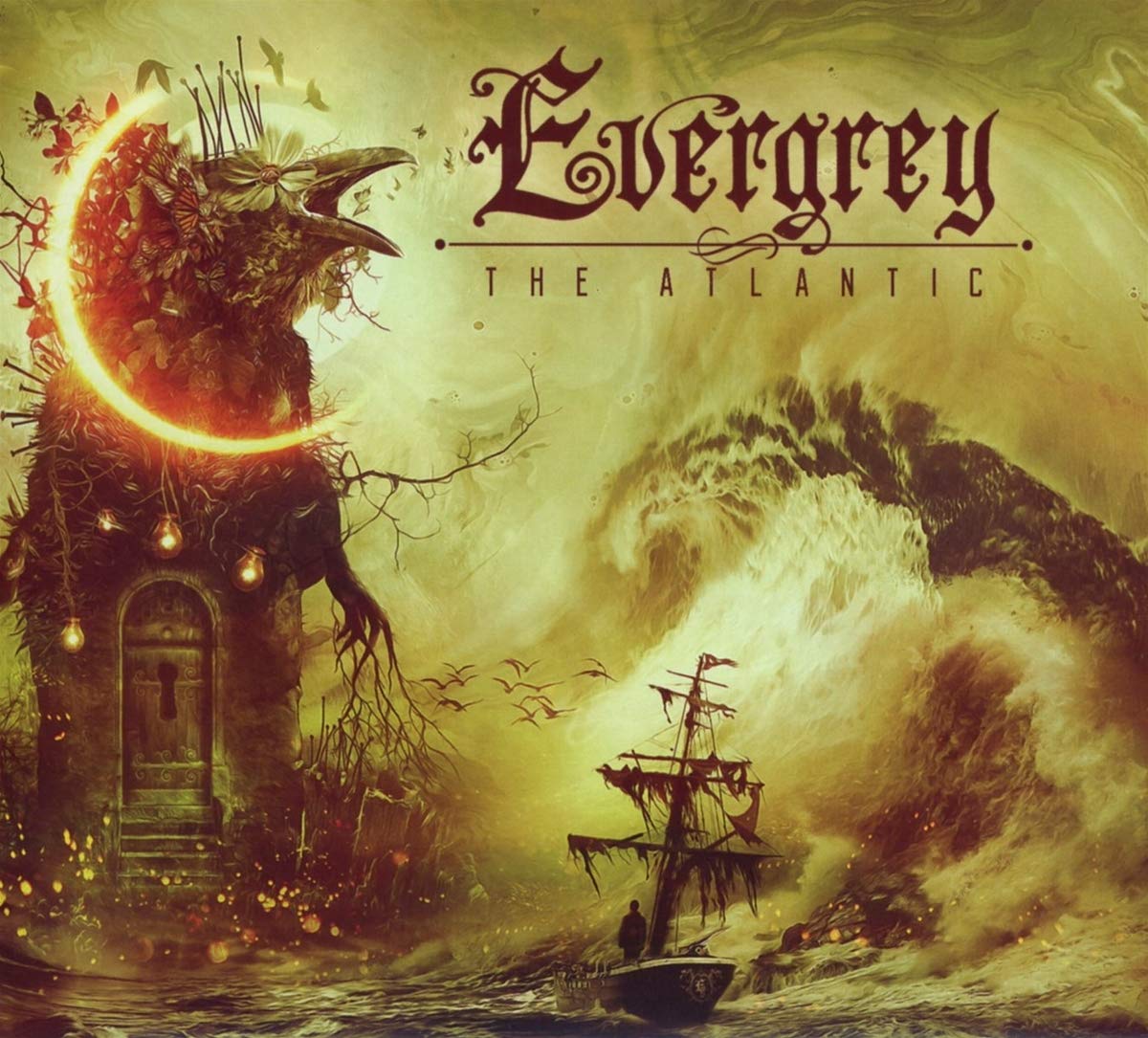 Well, dammit.  Look at that album cover.  I was really hoping this one was going to land in that masterpiece category of albums.  After listening to it through a couple of times now, I honestly don’t really know what to say about it except that it’s a bit of a disappointment.

Evergrey.  When they are on, they craft some of most arrestingly beautiful music metal has to offer.  Goosebumps, man.  Their best material provides goosebumps in spades.  Sometimes their lyrical content and musical performance combine is such a way to produce something completely devastating emotionally.  However, when they are off or seem like they are cruising on autopilot, you end up with some capably produced music for sure, but it just never rises to that level of emotional gut-punch that you expect from these guys.  And that’s really where The Atlantic dwells.  Tom Englund pores his guts out vocally and the rest of the band sounds great, but the material just doesn’t rise to to the level of say, The Inner Circle or In the Search of Truth.  I honestly feel like this is probably the weakest release since the return of guitarist Henrik Danhage and drummer Jonas Ekdahl came back to the fold in 2014.

At the end of the day, The Atlantic is just lacking in goosebumps, man.  And its a damn shame.