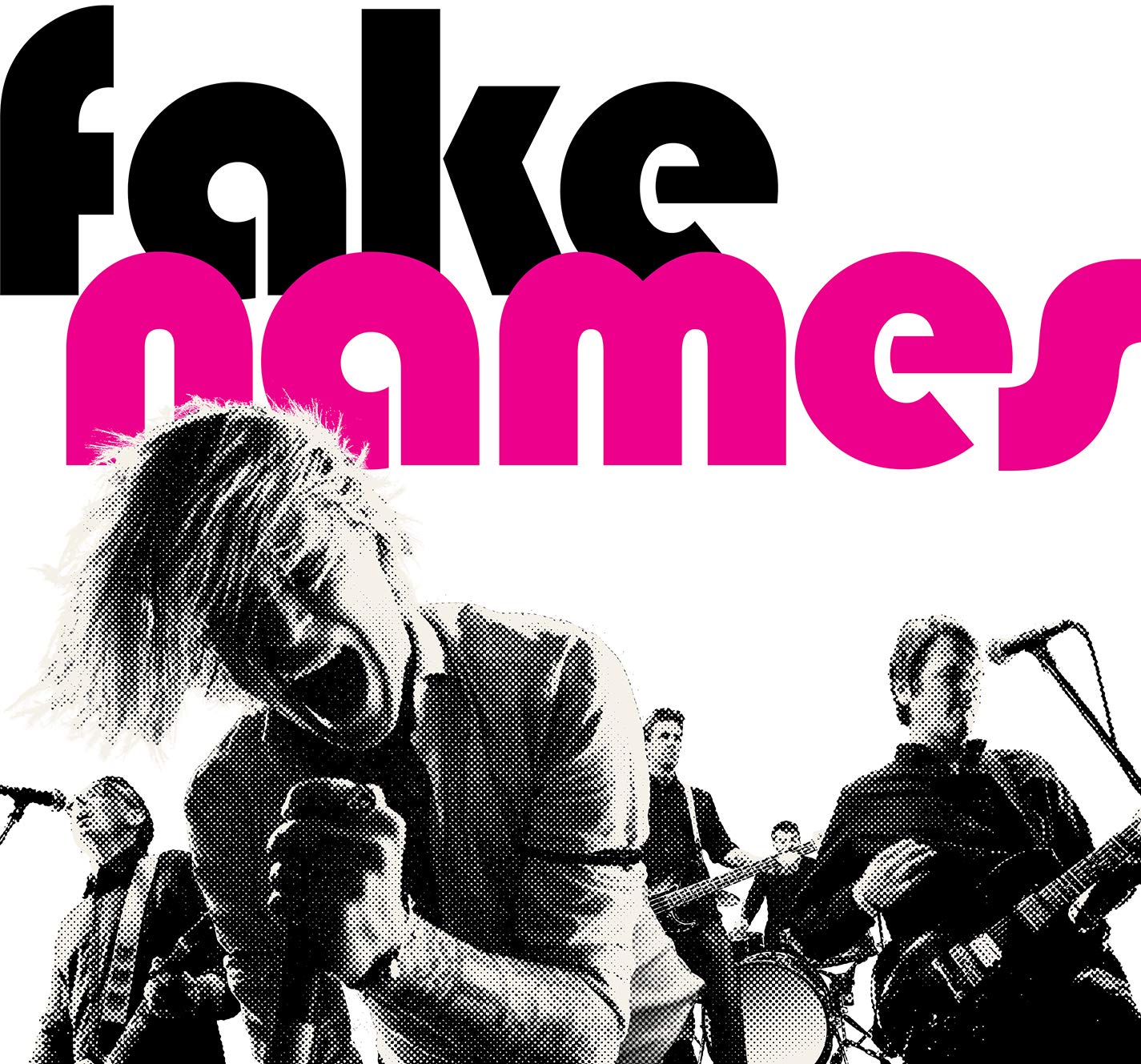 The melding of two punk scenes.  Fake Names is a new side project of Refused’s vocalist Dennis Lyxzen and Bad Religion/Dag Nasty’s guitarist Brian Baker.  The result is a pretty good chunk of pop punk.  If you’re looking at it from the Dennis side of things, this one slots somewhere in between Refused and Invsn.  It’s not nearly as aggressive and caustic as Refused, but not as emotive at Invsn.  You’ve got a lot of the same revolution and anti-capitalistic themes as Refused, but it’s performed in a much less in-your-face manner.  From the Brian perspective, you’ve got much more of a Bad Religion feel on here than his Dag Nasty sound.  There are hooks and catchy melodies throughout this album that are pretty expected from something that was creative by two punk vets.  Just a professional sounding album.  If we ever end up having live concerts again, this would be a band I’d like to see in a sweaty, shithole club.