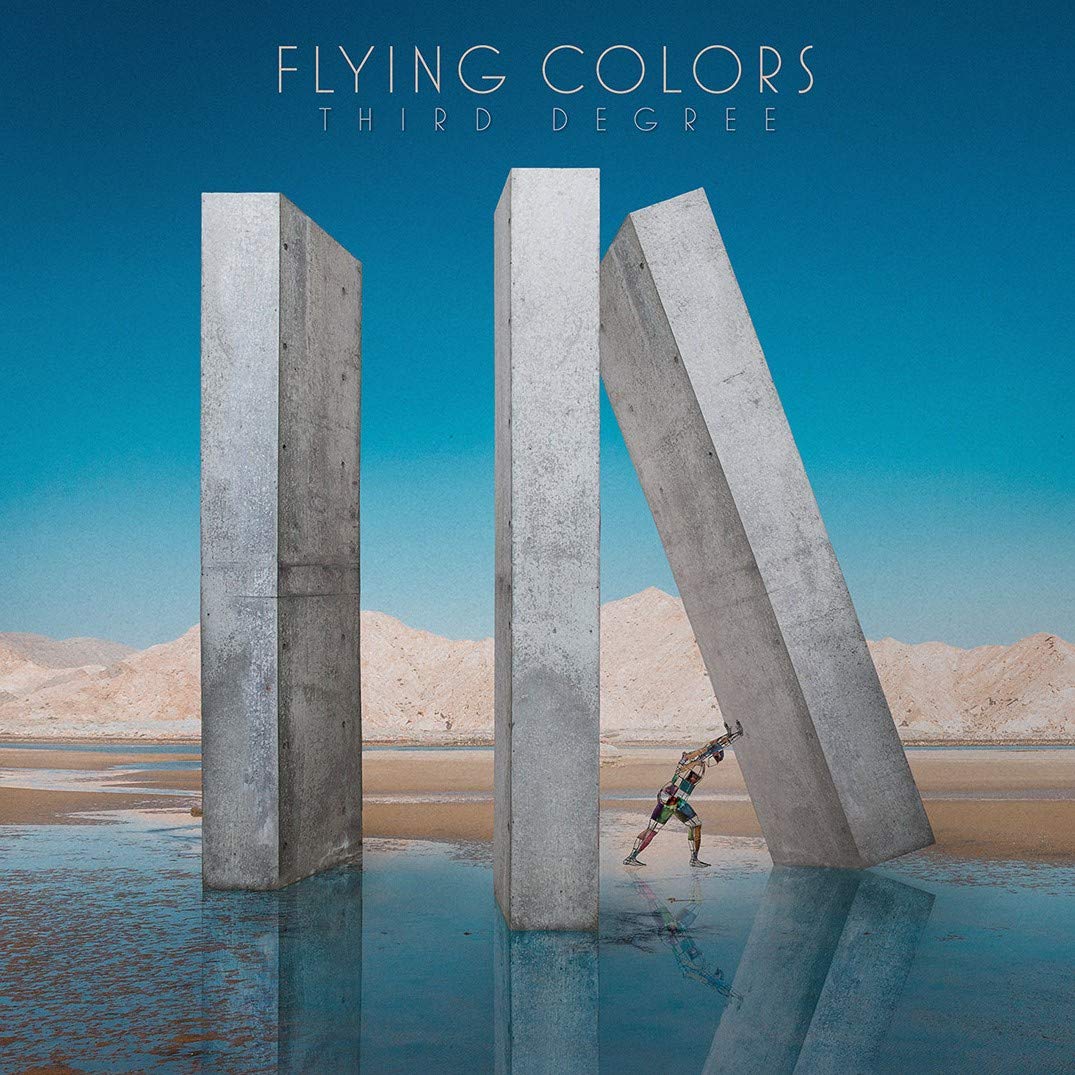 I guess you could call this one metal adjacent.  Not really metal at all, but is in more of a pop prog sort of vein.  This is album number three (Third Degree, get it?) for this seeming side-project-now-turned-into-full-band band.  You prog nerds in the crowd are already in the know, but for the uninitiated this is the Mike Portnoy (drums, ex-Dream Theater), Neal Morse (keyboards/vocals, ex-Spock’s Beard), Steve Morse (guitar-Deep Purple/Dixie Dregs), Dave LaRue (bass, Dixie Dregs) and Casey McPherson (vocals, Alpha Rev) project that has attempted to come up with a pop palatable manner in presenting prog music to the masses.

Their first two albums were kind of hit and miss with me.  If I’m being totally honest, they were more miss than hit.  There were decent songs on both releases, but the project didn’t really seem to gel the individual parts all that well.  Maybe it’s my metal background giving me a bit of bias, but the low man on the totem pole has always been lead vocalist McPherson.  His warbly indie pop croon just has never quite won me over and it has just lent a coat of saccharine sweetness over-top of the music that kind of makes the whole enterprise seem more like poodle rock than anything else.

So, it’s with that background that I come into album number three.  I’m feeling a bit jaded with these guys and my expectations were pretty low.  Well, consider me extremely surprised and impressed with this latest effort.  Finally, it feels like all of the component parts have come together and have finally resulted in a well-rounded album.  Things are still on the light side of things musically.  Not a lot of power chords on this thing.  But the songwriting is smart and catchy.  It feels like the ultimate goal of this project has finally been realized.  Steve Morse’s guitar work is the MVP on the album and I think McPherson’s vocals has to earn Most Improved.  This is just a smart set of prog songs.  If that’s your thing, you might think about picking this one up.