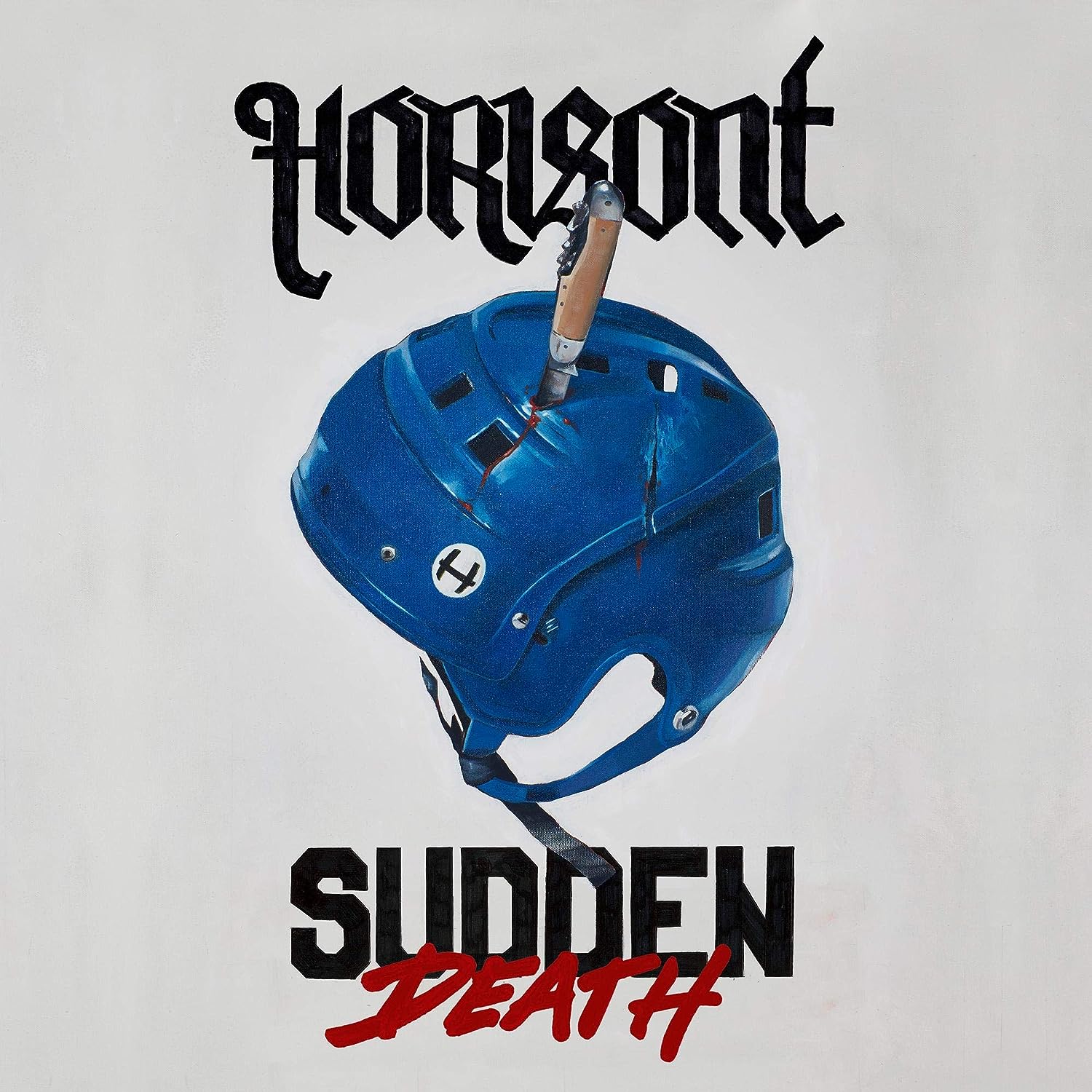 Let’s start with a couple of things at the outset on this one.  First, the music contained on this album does not correspond to the album artwork in the slightest.  I see a hockey helmet with a bloody knife jammed into it and I feel like I’m going to get a serious dose of Canadian barn-rattlin’ boogie rock ala April Wine or Bachman Turner Overdrive.  This is not the case.  Second, this feels like the anti-2020 album of 2020.  This is a light and frothy mix of keyboard driven 70’s classic rock in the vein of ELO, Blue Oyster Cult and Styx.  Shit, they go so far as to include a song called Sail On.  Their influences are that blatant.  It feels a stab at a counterbalance to all of the dark slabs of hate and doom that seem to be the norm of the albums of 2020.

I wasn’t really familiar with Horisont prior to listening to this album.  So, my first impression was really one of trying to reorient my expectations.  Seriously, I thought this was going to be a hard rockin’ bar band party album.  To go from that expectation to the actual music contained on here was kind of off-putting.  However, once I went back and listened to it a few more times, I realized that there is a lot of pretty decent music on here.  Now, to be fair, I’m not the biggest fan of this flavor of 70’s rock.  Shit, this is barely even metal.  It’s more metal adjacent than anything.  However, if you dig on ELO and other keyboard driven rock with downright precious sounding high clean vocals, you are probably going to get a pretty good kick out of this album.  It’s really good at what it does.  It’s just not exactly my cup of tea.