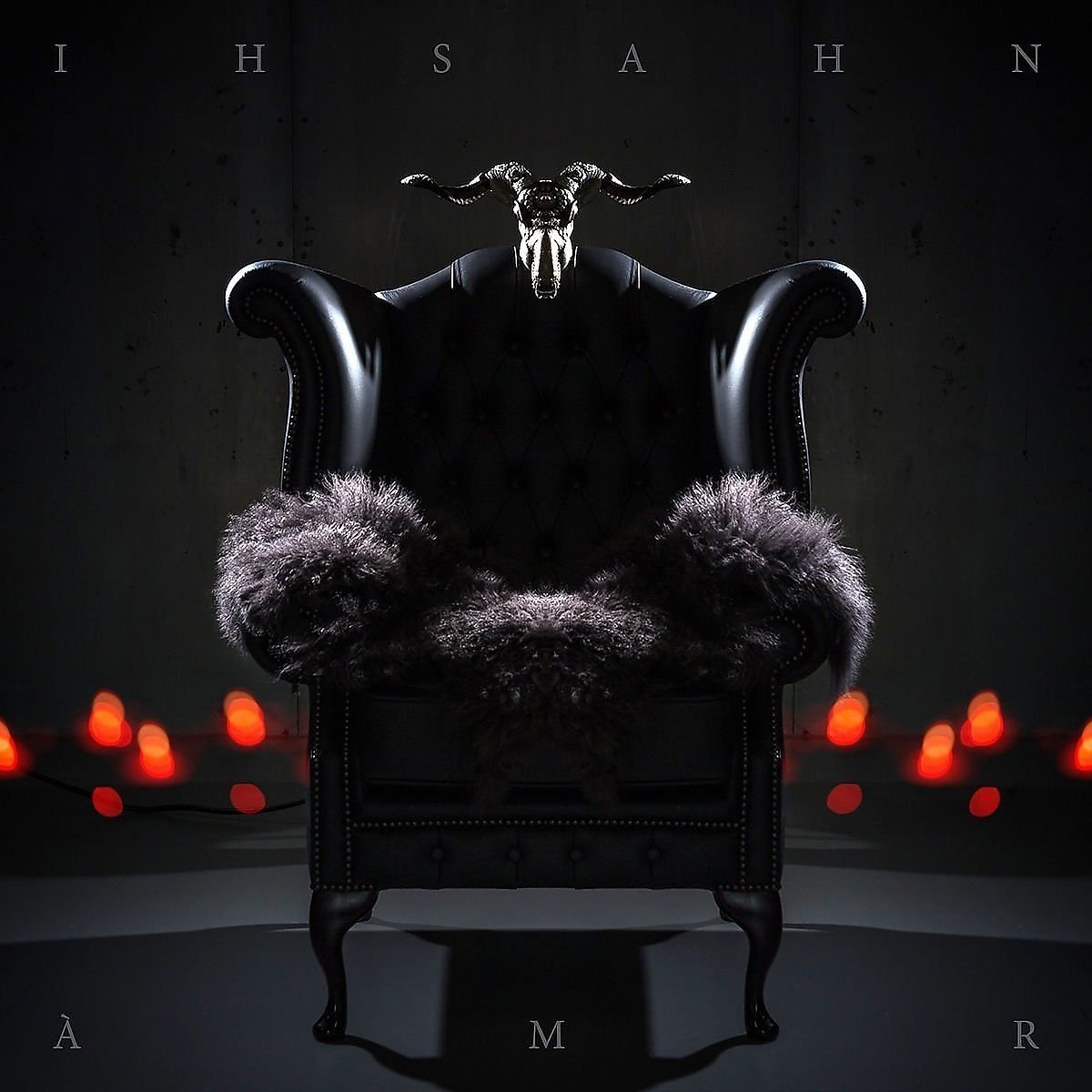 Ihsahn is kind of a weirdo.  And I mean that as a positive. He was one of the forefathers of the Norwegian black metal movement with Emperor.  They were known for blistering sonic assaults.  Lots of blast beats, orchestration and ear-piercing screams.  Emperor was always a challenging listen. Since Emperor broke up, Ihsahn has forged one of the more unique solo acts going on the metal scene.

Why do I say weirdo?  Well, maybe weirdo isn’t the word I’m looking for.  Maybe visionary would be more appropriate.  Each one of his solo albums is completely unique in its own right, but still captures an essential Ihsahn-type sound that connects all of his albums.  Once he left Emperor, it’s like he just said, “Fuck it.  I do my own thing.  I no longer give any fucks.”  Overall, he has slowed things down a bit.  However, things aren’t necessarily mellow.  This is still, as Ihsahn himself has put it “black metal”, but this isn’t your typical black metal of yore.  There’s a definite progressive element to his sound these days.  Clean singing, keyboards and programming factor heavily into the mix.  He was even one of the earlier champions of bringing saxophone into the world of black metal.

The new release, however, seems to be a step back to his black metal roots a bit.  There is a bit more aggressive guitar work and a lot more blast beats present than on past albums.  There are still keyboards and programming throughout, but there is a sinister center of focus on this thing.  There is an undercut of malevolence bubbling just under the surface.  Seriously, look at that damn album cover.  It’s classy, but there just something not right going on there.  It encapsulates this album perfectly.