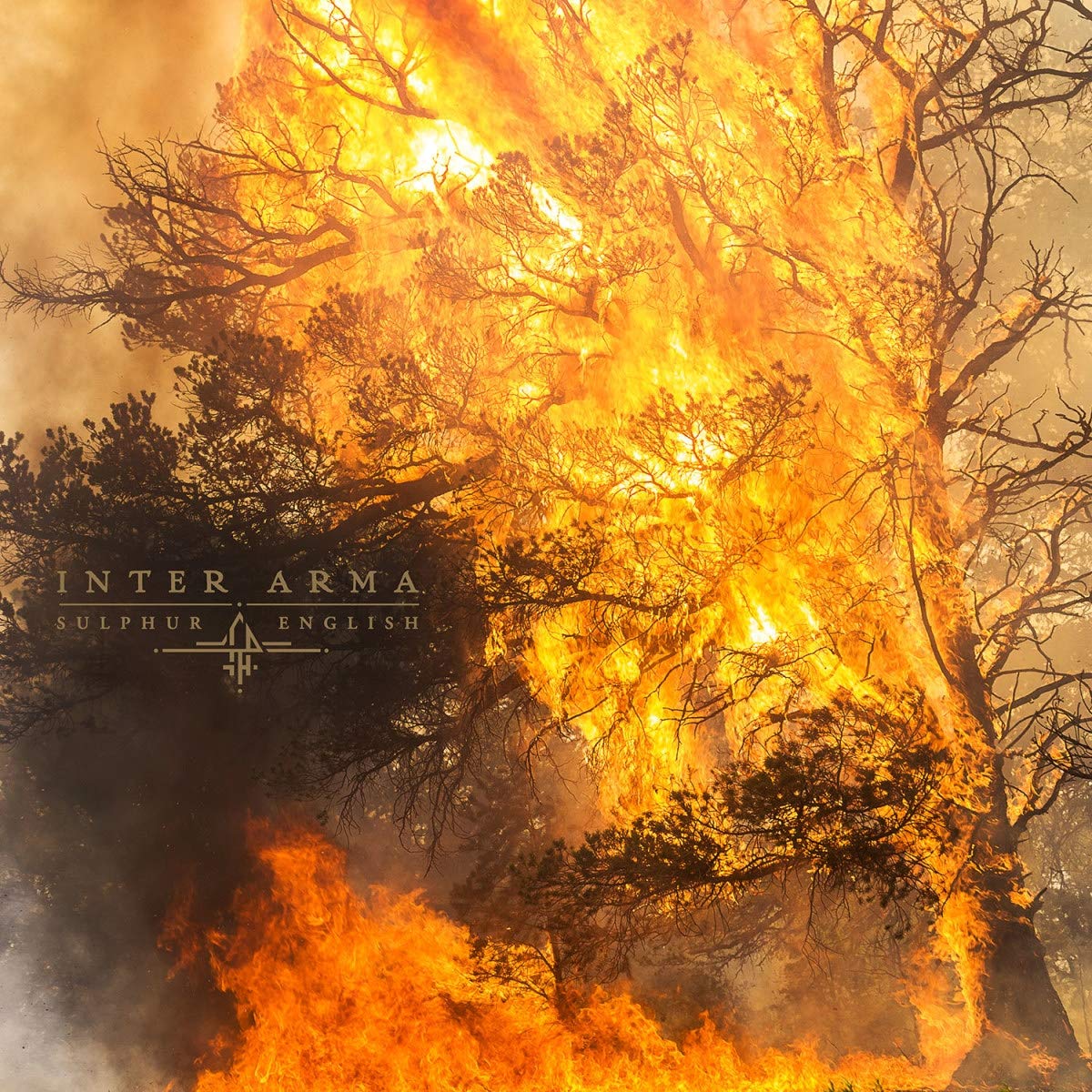 Yeah, this one is a hellscape in every possible manner.  This is one of those instances where the album cover does complete justice to the contents contained therein.  This is a primordial soup of metal.  This is the kind of metal made by cave dwellers at the dawn of man.  This is the music you will hear upon descending into the bowels of hell; each track starker and bleaker than the previous until you reach the end in total and absolute darkness.  Alone.  Helpless.  All hope gone.

So, you know, perfect for the soundtrack for a summer day at the lake.

I don’t know where they recorded this thing and I’m not entirely sure I really want to know where it was created.  The sound on here is cavernous.  Vocals, riffs and drum beats just echoing into a blackened void.  Inter Arma has always been a very dark band with a very sludgy and thick sound, but they really managed to tap into something downright primal on this one.  In a way, I’m not even really sure how to describe it.  Or if I can actually say that this album is listenable.  I mean, obviously, I’m joking about pulling this one out at the lake or a pool party, but seriously, this isn’t one you aren’t going to be jonesing to pull out on a Friday after work and crank like the first Van Halen album.  But, there is something here.  Something that is beckoning in all this bleakness.  There is something of substance here that is going to take multiple listens to fully understand and embrace.  This album is not going to be for everyone.  Shit, it’s probably not for a good 95% of the population.  But, if you’re not afraid to peer into the void, this might be an album you might want to check out.

You might want to check back with me by the end of the year and ask me again at that point how I feel about this one.  I think it’s going to take some time for this one to fully melt into my mouth.