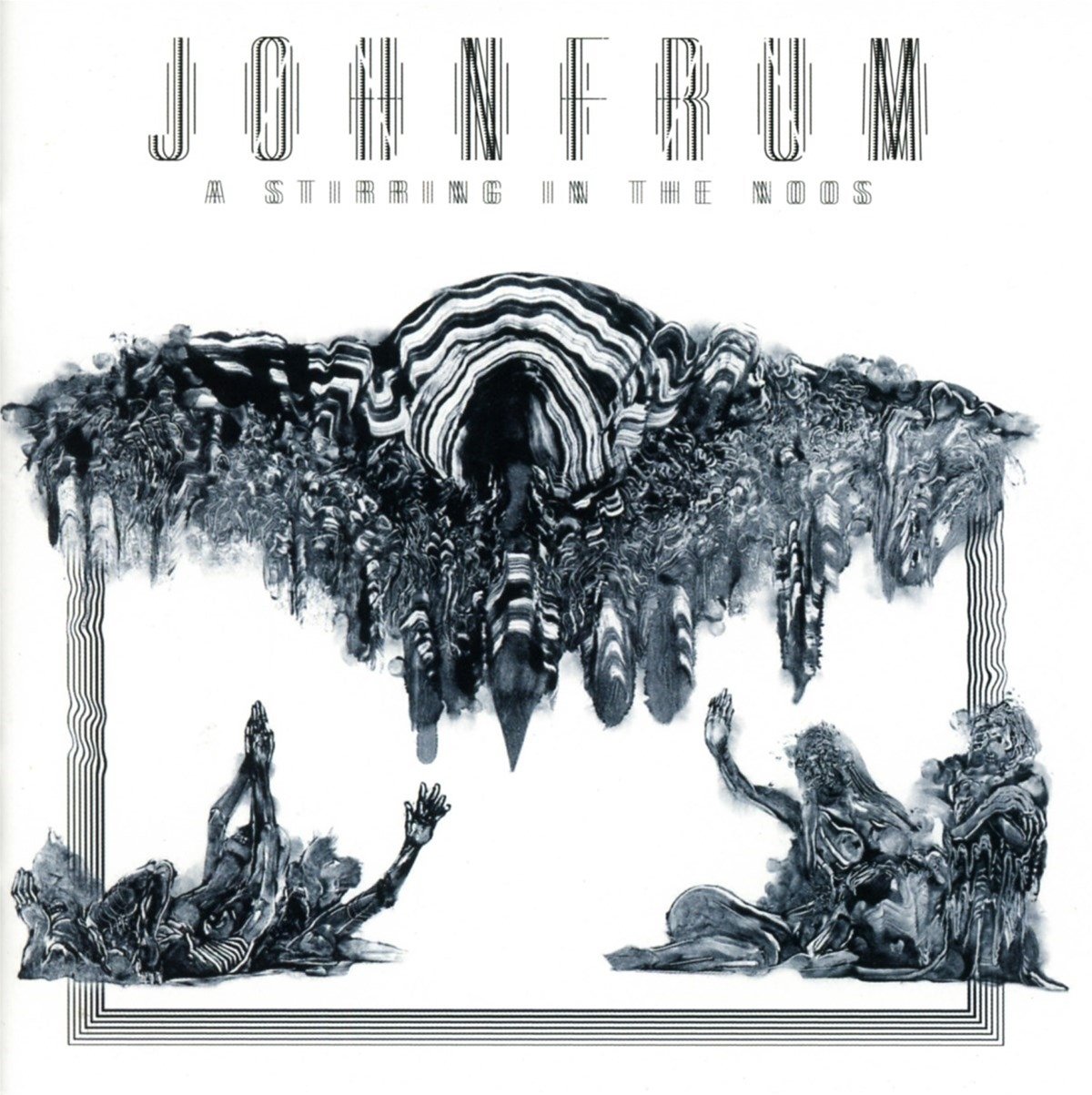 First post in a while.  Things were a little slow on the new release front towards the end of May.  It looks like things are starting to pick up again.  So, there should be a little more frequent posts coming in the next few weeks.

John Frum is not a dude.  This a brand spanking new death metal band whose name is derived from a cult that developed on an island in the South Pacific.  John Frum’s initial claim to fame is that their bassist, Liam Wilson, used to play in The Dillinger Escape Plan.

This new band doesn’t have the same chaotic smorgasbord that Dillinger was known for.  Their bread and butter seems to be heavily reliant on the rhythm section and for some very atypical time signature changes throughout the songs.  I’m getting a fairly heavy Meshuggah influence on many of the songs without veering completely in the palm-muting djent sound.  The overall impression of these guys is of a thinking man’s death metal band.  Nothing in the album is of a paint-by-numbers fashion.  There is plenty on this platter to keep one coming back repeatedly and discovering new aspects on each listen.  I hope this ends up being a long-term band and not just a one-off release.  This is definitely a bright debut.