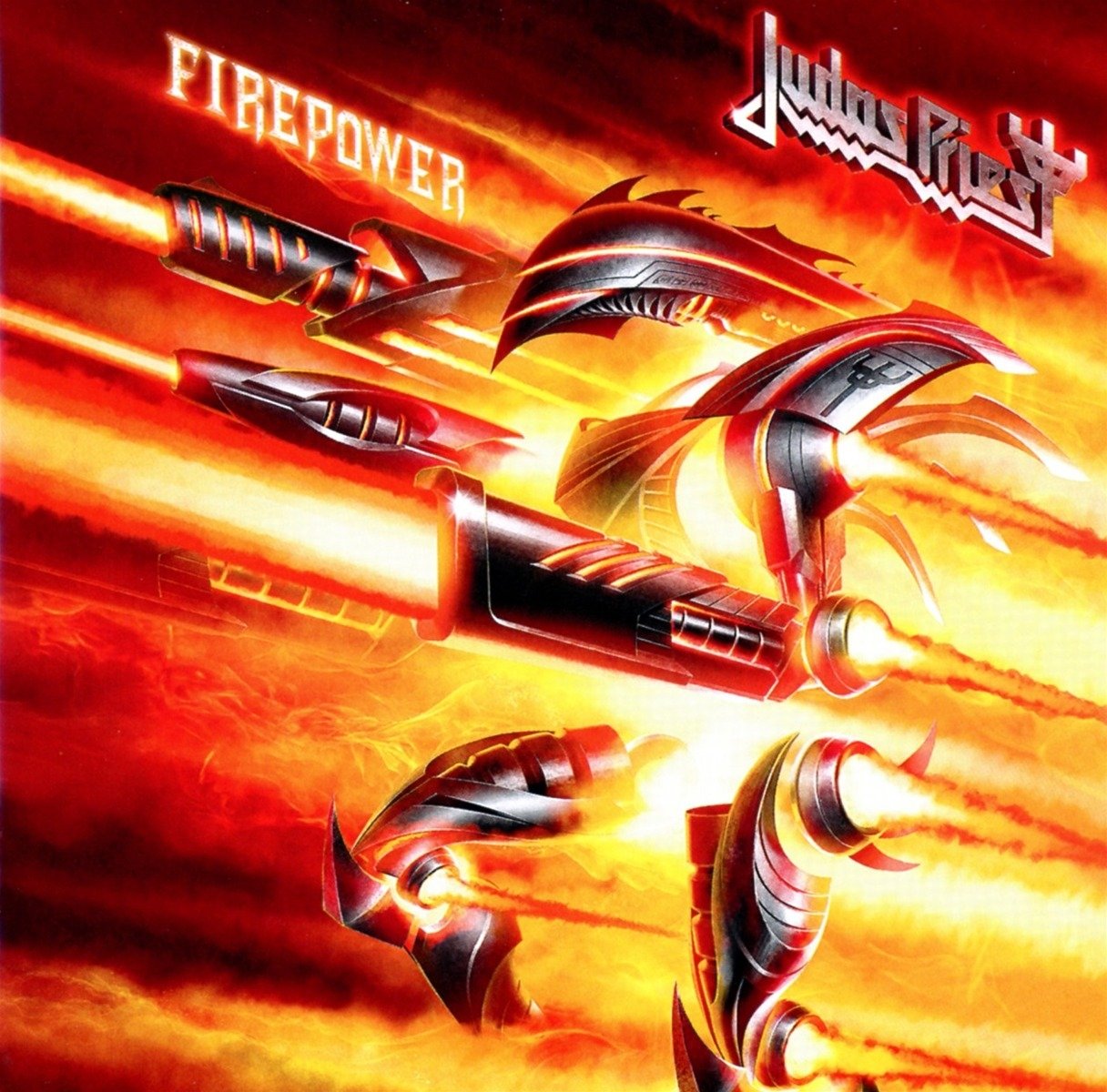 You know, honestly, what can you really say about this one?  It’s 2018 and Judas Priest has released a new album.  And it fucking rips.  End of review.

OK, I’ll go into a little more detail.  It boggles the mind that a band whose first album was released back in 1974 can still manage to create music that sounds this vibrant.  Granted, this isn’t Stained Class or Screaming For Vengeance, but it will definitely make you want to participate in a vigorous bout of headbanging.  Firepower is right in line in terms of quality with recent Priest albums Angel of Retribution and Redeemer of Souls.  Halford just hasn’t missed a beat at all.  Whereas some singers start to lose the high-end of their range as they age, Halford just keeps piercing the high notes.  The man is just a machine.  Sadly with the announcement of Glenn Tipton’s progressing Parkinson’s Disease diagnosis preventing him from touring, this may well be the last album in which he is physically able to contribute.

This is one of those albums that starts out really strong and loses a bit of steam as it goes along.  At 14 total tracks, there’s probably a handful that are filler and could have been left on the cutting room floor.  However, they aren’t enough to dampen that overall celebration of new music from one of metal true founding fathers.  Hail to the Metal Gods!