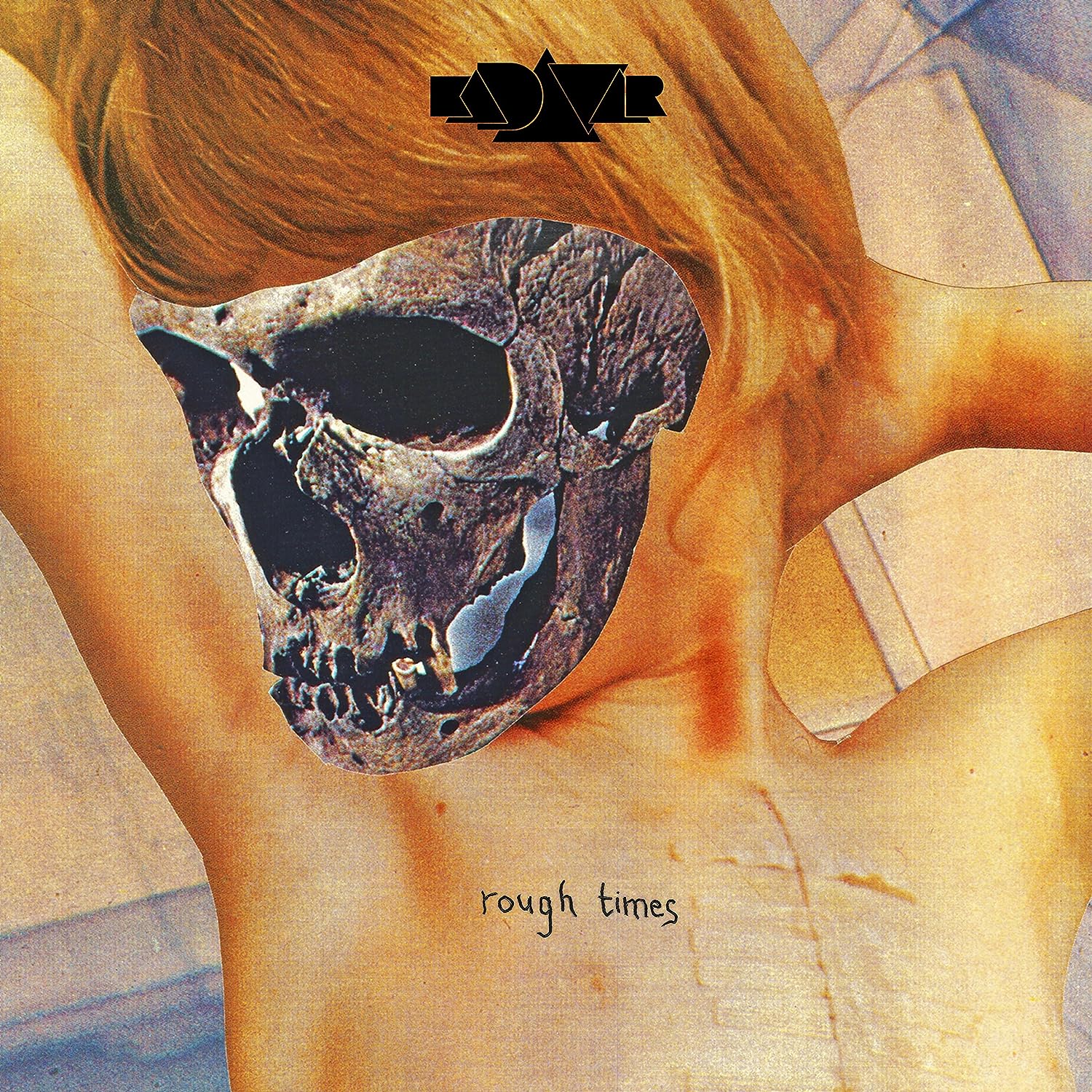 It’s starting to feel like these German retro-rockers are getting in a bit of a rut.  I guess when your entire existence is enmeshed with the 70s-style Sabbath type riffs and attitude there is only so much ground you can till.  This is a decent album, but there’s just not much that stands out to set it apart.  It seems as though they have attempted to incorporate a few hippy-ish/psychedelic flavors to the sound (the little flute flourish in the title track and the French spoken word closer A L’ombre Du Temps are a couple of examples).  It’s like this is doom rock for the flower child crowd.  It kind of works in places and kind of falls flat in others.  As a result, this album just kind of lies there.  It’s a far cry from their earlier albums that just went for the jugular as serious guitar driven madness.  Kind of a bummer overall.