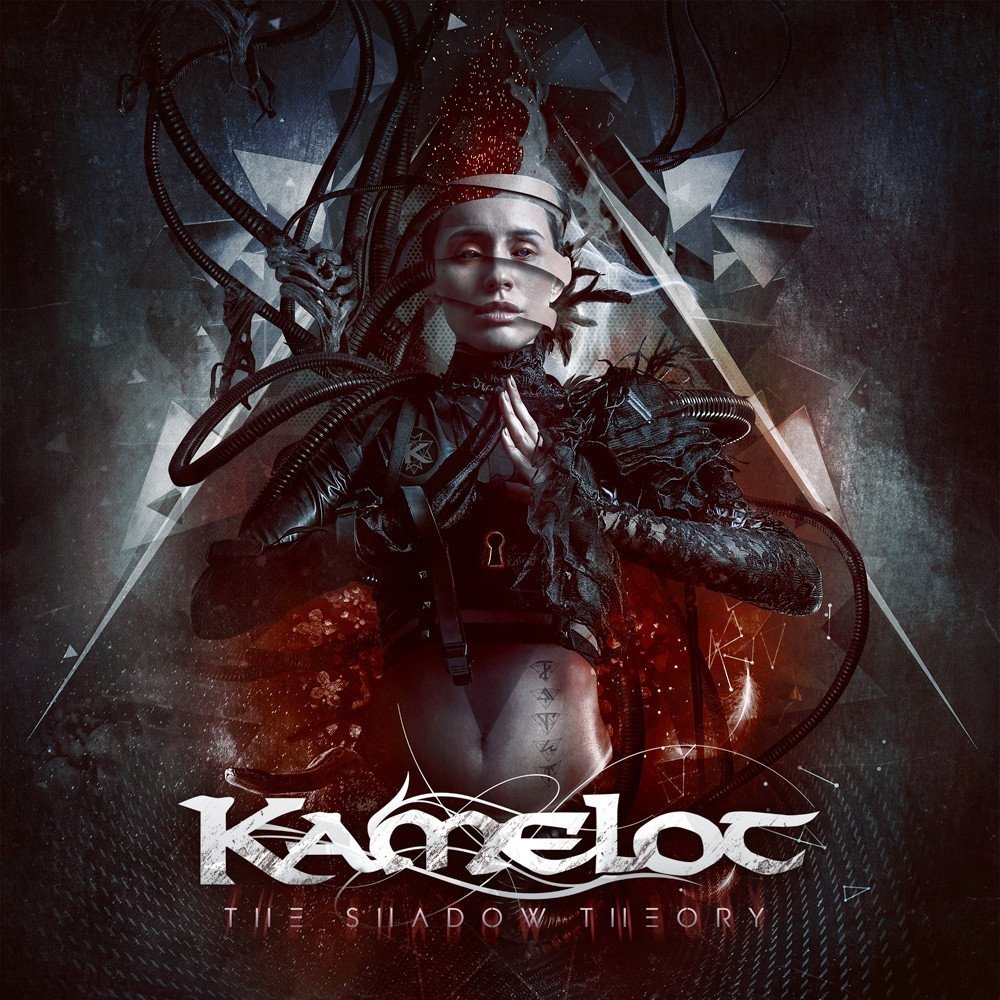 Well, howdy there, folks!  The new releases have been a tad on the slow side of late.  Hence, the scarcity of posts.  Leave it to power metal stalwarts Kamelot to break the drought.

Kamelot is just one of those consistent metal machines.  Every couple of years or so, you can count on them to rally their majestic forces and create another platter of glistening power metal.  These guys are going to be your cup of tea or they aren’t.  I really don’t think there is going to be much middle ground here.  You’ve got to buy into the majesty and regal stories/imagery presented by these guys or the whole thing is just going to fall flat on your ears.

Main creative force, Tomas Youngblood’s guitar work just continues to shine and is getting better technically with each new release.  Vocalist Tommy Karevik, who is on his third album with Kamelot, provides the silky smooth vocal style that has become synonymous with Kamelot since the Roy Khan days.  Kamelot also continues the tradition of having multiple female guest vocalists in Once Human’s Lauren Hart and Beyond the Black’s Jennifer Haben.

All in all, this new album is a solid and impressive show of musicianship.  Just top-notch performance and production all around.  However, even though the presentation is stellar, the material still seems a bit forgettable.  While in the middle listening to the album, I’m enjoying it well enough.  But it feels as if I’m more impressed with the individual performances than I am with the album’s overall impact.  It feels like this is an album that is more rote in nature than delivered from a true inspired place.  Kamelot is a great band, but it almost feels as though they are a bit stuck in their formula.  Granted, the formula they have pioneered is a great one.  However, I feel that this is an album that is going to fall somewhere amongst the less memorable of Kamelot’s albums rather than their more celebrated albums.