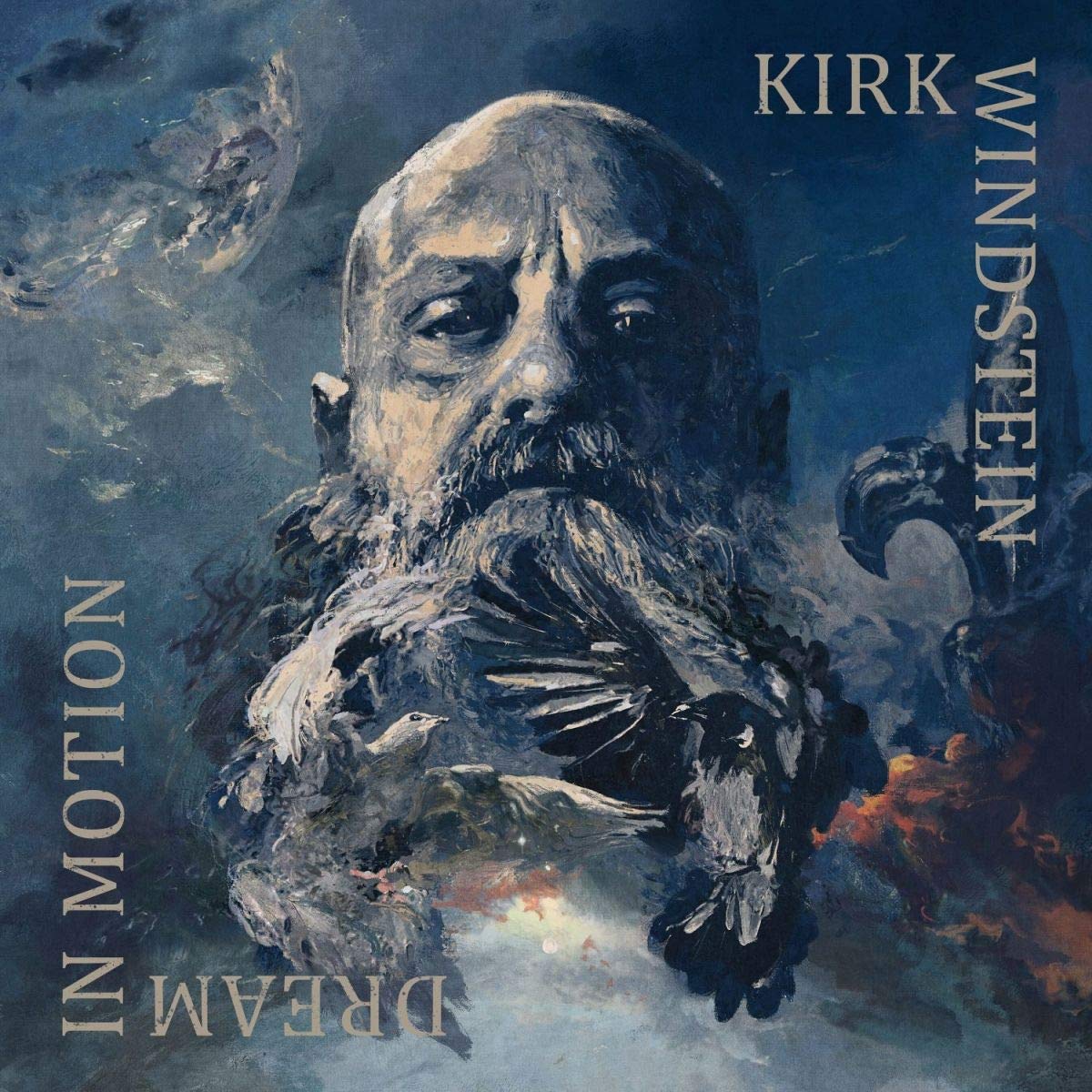 This album was a refreshing surprise.  There are a lot of bands out there that seem to be mainly driven by one person.  So much so that it becomes difficult to separate the band from the person.  I’m thinking of Mikael Akerfeldt and Opeth.  Dave Mustaine and Megadeth.  Nergal and Behemoth.  That sort of thing.  When this person decides to release a solo album separate from their main gig, I often wonder what the point is of such an endeavor.  I mean, if you are the controlling creative force for a band, wouldn’t that entity provide enough of a creative output for you.

Well, it turns out that I’m wrong.  Kirk Windstein is Crowbar.  He sings the songs.  He writes the songs.  Crowbar is essentially Kirk.  So, when I saw that he was putting out a solo album, I thought, “What is the point of this?  It’s probably going to sound like Crowbar.  Why not just release a Crowbar album?”  Well, Kirk obviously had a creative urge that didn’t fit within the Crowbar framework and decided to put these songs out under his name alone.

And I am so happy that he did.  I’m a Crowbar fan, but not a huge one.  They always felt like a reliable sludgy doom band, but not one that has ever completely blown me away.  I’ve honestly been more of a fan of Kirk’s work in Down than I have been with Crowbar.  This new album is more low-key, melodic and introspective than his work in Crowbar.  It’s heavy, but there is just a nice relaxed vibe running through the album that really connected with me.  His vocals are reigned in a bit and they aren’t quite as hoarse sounding as his Crowbar persona.  Plus, he throws in a capable cover of Jethro Tull’s Aqualung to finish the album.

I don’t know if it’s whether I just wasn’t expecting a whole lot out of this album that it resonated so much with me or not.  For whatever reason, I just found this to be one of the strongest albums of his career.  It’s one of those albums that I just can’t wait to listen to again.  To me, that is simply the sign of a fantastic album.