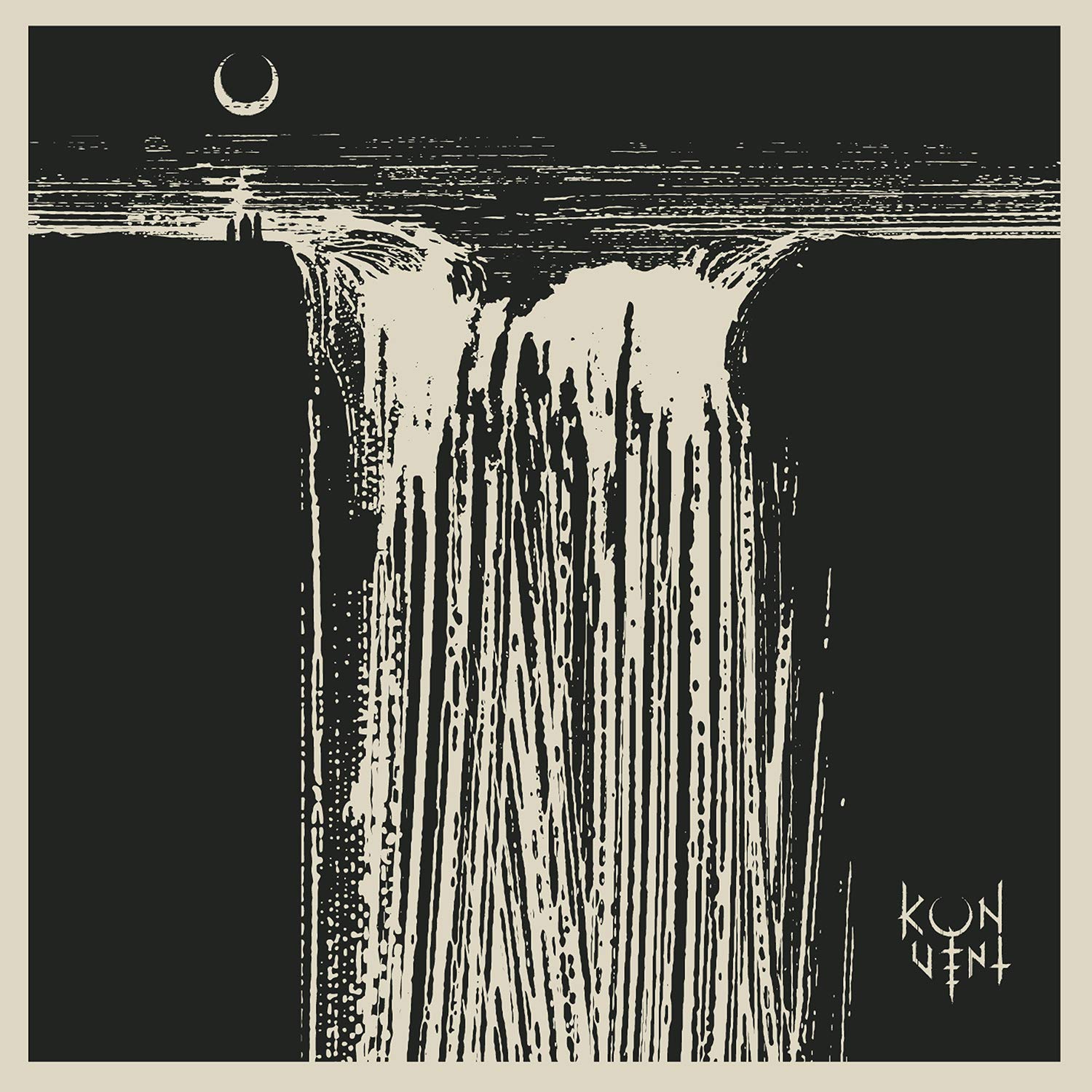 It’s getting to the point where I guess we really shouldn’t be surprised at the number of female metal bands.  But, there’s still something about these bands that just impresses me and I still feel like it’s important to note the bands that are female driven.  I come from an age where female metal bands just weren’t taken all that seriously.  Vixen was the primary female band of the 80s hair metal heyday and they honestly just weren’t that good of a band.  I honestly don’t remember seeing anyone at shows sporting Vixen tour merch.

Konvent is very representative of female metal bands going today.  Their music is uncompromisingly brutal and heavy.  There’s no gimmick here.  It is heavy dark music of the doom and death metal variety produced by talented individuals.  There’s nothing to differentiate this band from their male counterparts.  It’s just a solid metal album.  And I think that’s just fucking great.  The music on here leans towards the fuzzy doom side of things, but the sound is further darkened by the brutal death vocals of Rikke Emilie List.  To me, Konvent sounds like what would happen if Electric Wizard had death vocals.  This is simply a stellar debut album by an up-and-coming band to watch.