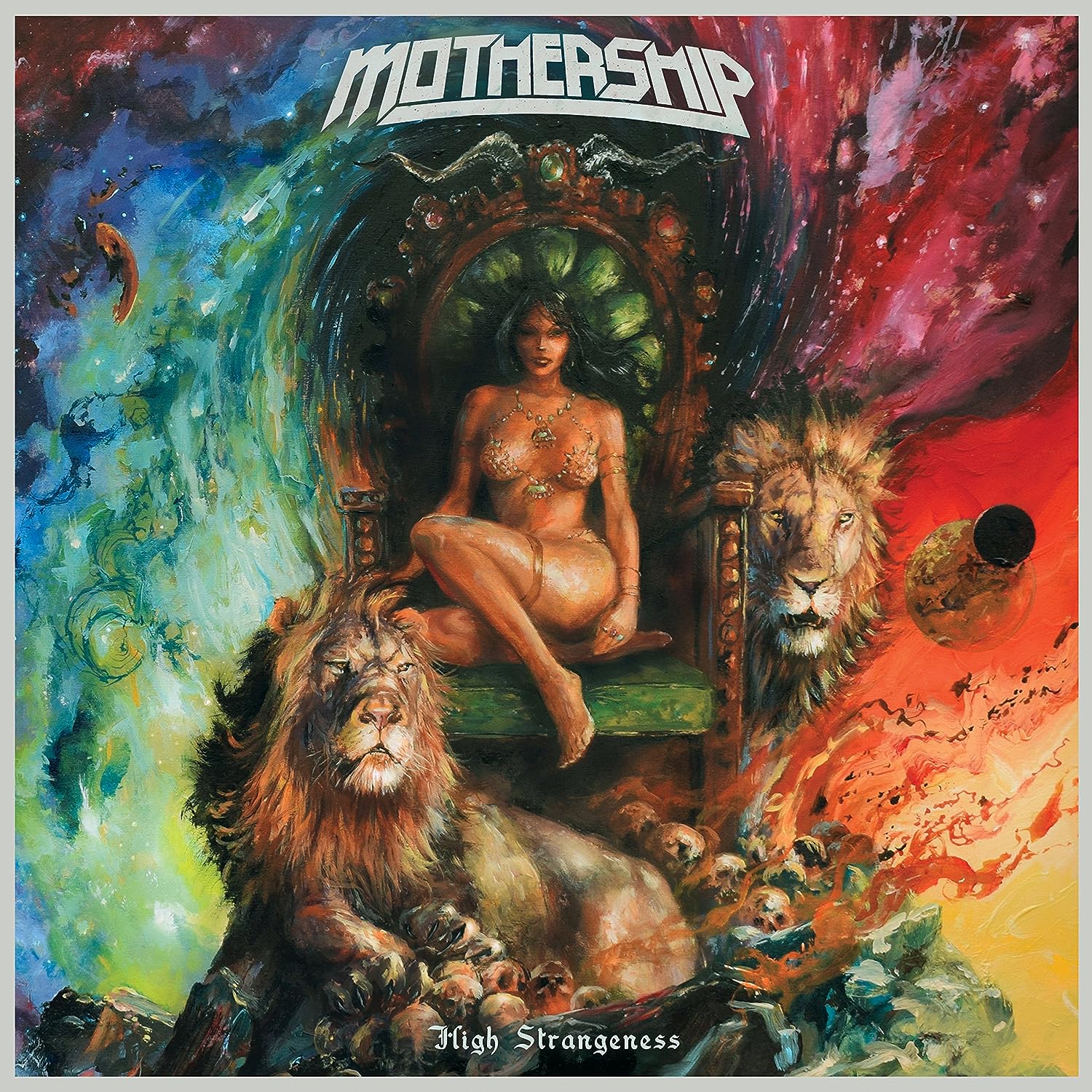 So, just go grab yourself a shot of bourbon and a Lone Star tallboy before putting this album on.  Hell, you might as well just go down to the corner store and buy a pack of Winstons as well.  You’re going to need these things to fully appreciate this album because these guys are a sleazy and dirty rock n’ roll bar band from Dallas and they are here to make you feel naughty all over.

Look at that damn album cover.  I’m fully expecting something like an old Santana album just looking that that artwork.  Just gorgeous.

I wish I could say that I enjoyed this album as much as I dig that album cover.  It has some really good things going on.  The guitar work by Kelly Juett is truly outstanding.  He really reminds me of a modern day Angus Young.  His leads are just infectious.

The downside on this album is that the songwriting isn’t quite there yet for these guys, especially in the lyric department.  Honestly, I really thing these guys would do well to just scrap the vocals altogether and reinvent themselves as an instrumental band.  The opening instrumental title track is the best song on the album.  There are a lot of musical components floating around this album, but it just doesn’t feel like they fully coalesce into songs that entirely hook the listener.  Hooks are a key if you’re going to play this style of rock.

I will say this:  Go see these guys play live.  I have a feeling that Mothership is one of those bands that has a hard time capturing their live spirit in the studio.  The songs on this album are probably going to sound a lot fuller and infectious in a live setting.