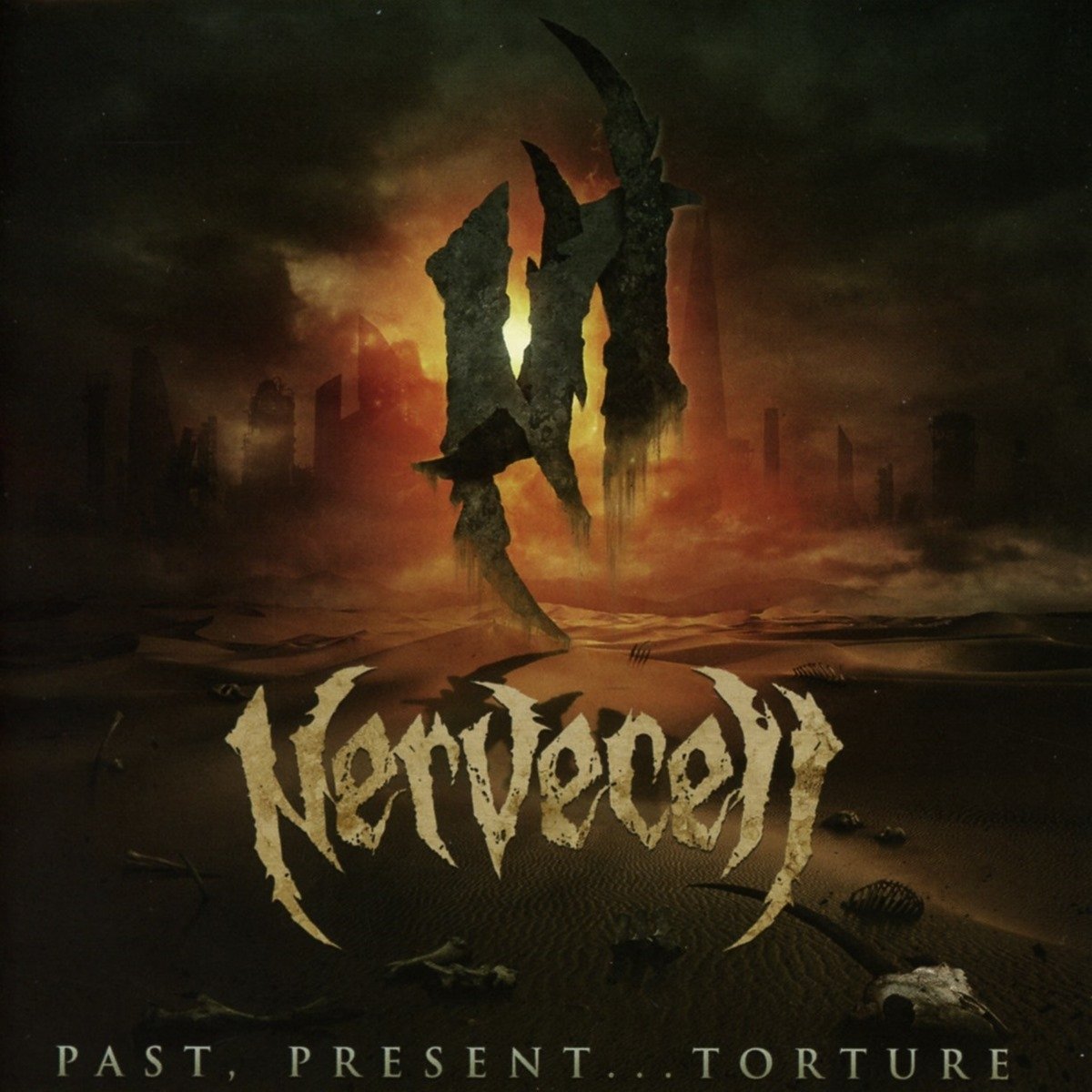 One of the cooler aspects of metal is the global reach it has gained over the years.  Let’s face it:  along with it being the most awesome musical style ever conceptualized, it is also about community.  There is something about this music that touches people of all different kinds of cultures, backgrounds, religions, etc. and brings us all together in celebration of heavy riffs and black t-shirts.  It is with this thought that I bring you today’s review of a band from Dubai called Nervecell.  Yeah, Dubai!!  How awesome is that?  Heart of the Middle Eastern desert and these guys are blasting some serious death metal.  I love it!  Heavy Metal:  bringing people together since 1969.  Kumbaya, bitches!

Much like some of the other metal bands to come out of the Middle East (Melechesh and Orphaned Land come to mind), these guys let their Middle Eastern musical heritage blend into the metal that they create.  This is my first exposure to Nervecell and upon the first couple of spins of this new album I am seeing them as a less brutal (or br00tal, if you will) version of Nile.  In contrast to Nile, they have slowed things down a bit and aim to bring a little more groove to the proceedings.  There’s not a whole lot of variety among the tracks presented.  It seems these guys are about creating a pounding riff and just following it to its straightforward end.  It’s a nice solid album even though it’s not really breaking any new ground.